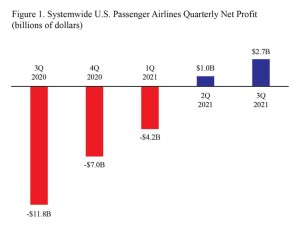 Brazil was the only oil-producing country in South America to report an increase in crude oil and condensate production in 2020 compared with 2019, according to our Country Analysis Brief: Brazil, which we updated this summer.

FTR reports preliminary North American Class 8 net orders dropped in November to 9,500 units, down 41% from October and down 82% y/y. Orders were the lowest for the month of November since 1995. 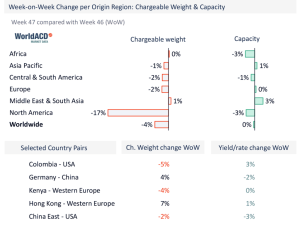 WorldACD's latest views on air cargo market developments, covering each of the last 5 weeks up till Sunday 28 November. 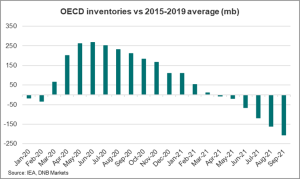 We are now in December and the tanker market remains surprisingly weak. At the time of writing, rates in the MR segment are around USD 8,000 per day – double the level earlier this autumn, certainly, but still some way below what an MR vessel requires in order to break even. The same applies to crude oil tankers like the Suezmax vessels. 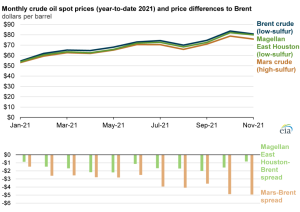 Oil prices are rising today, continuing their positive vaccine news euphoria, as the market downplays – for now – the Omicron threat and bushes off the otherwise bearish outcome of the OPEC+ meeting. 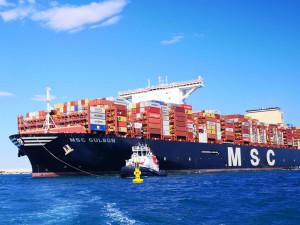 Oil prices are at a crossroad today as the OPEC+ meeting is seen by traders as the only likely force to change the bearish environment that the Omicron variant has introduced. 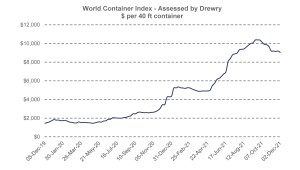 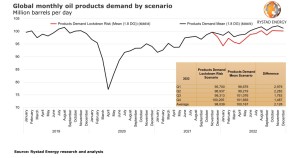 The new Omicron variant of Covid-19 could cost the global oil market as much as 2.9 million barrels per day (bpd) of demand in the first quarter of 2022, bringing total expected demand down from 98.6 million bpd to 95.7 million bpd, if it triggers more lockdowns or restrictions, Rystad Energy projects.

The Descartes Systems Group Inc. announced its financial results for its fiscal 2022 third quarter (Q3FY22). All financial results referenced are in United States (US) currency and, unless otherwise indicated, are determined in accordance with US Generally Accepted Accounting Principles (GAAP). 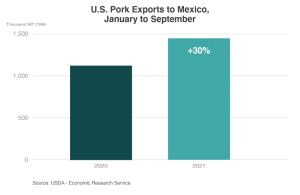 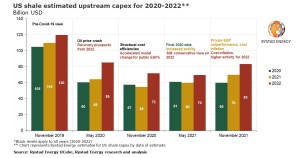 US shale expenditure is projected to surge 19.4% next year, leaping from an expected $69.8 billion in 2021 to $83.4 billion, the highest level since the onset of the Covid-19 pandemic and signaling the industry’s emergence from a prolonged period of uncertainty and volatility, according to a Rystad Energy report.

Turkey’s trade deficit widened in November as the rally in commodity prices pushed imports higher, according to preliminary data by the country’s Ministry of Trade on Thursday.