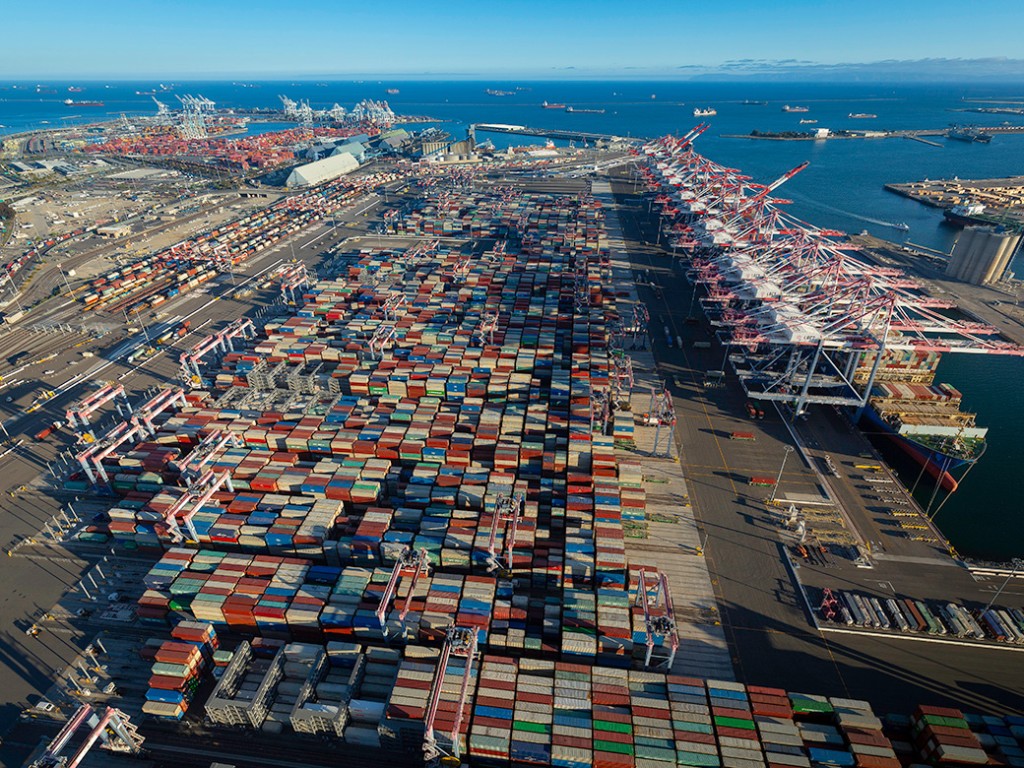 In a January 10th news release, the California Governor “proposed allocating $2.3 billion for supply chain investments in the new state budget. The funds will help address congestion and bottlenecks across the West Coast. “

California Association of Port Authorities (CAPA) president and executive director for the Port of Oakland Danny Wan was quoted stating:

“I applaud Governor Newsom for his leadership and continued support of California ports. Our state’s ports can play a critical role in fixing America’s broken supply chain. We must take a holistic approach that incorporates a reinvestment in infrastructure, technology and data-driven methods that will help get goods moving. This budget proposal reflects a historic commitment to California’s ports.”

The Governor’s news release noted that federal funding has largely bypassed California ports who have been struggling with congestion issues for more than 18 months:

”Over the past decade, the federal government has invested roughly $11 billion in the eastern Gulf coast ports, but only $1 billion in the West Coast ports. Consequently, California ports struggled to keep up with rising demand.”

The proposed investments in the supply for the 2022-23 fiscal year include: