Canada not poised to ratify USMCA before February 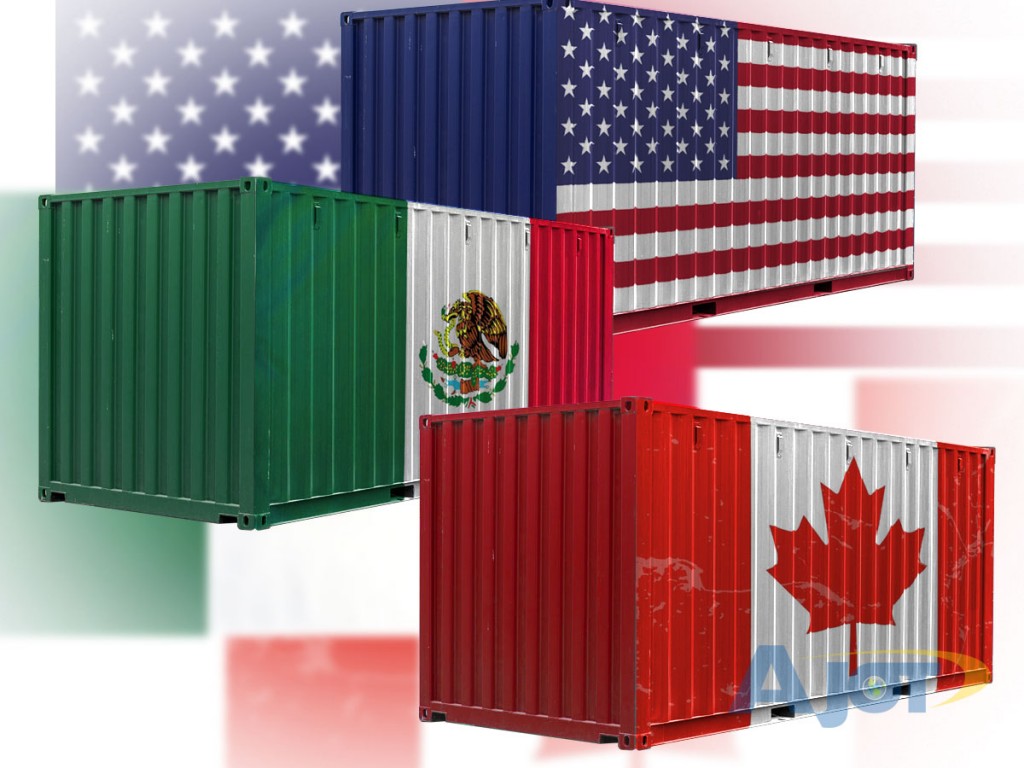 With Canadian legislators not due back from a winter break until January 27, the chances appear virtually nil that Canada will ratify before February at the earliest the revised North American free trade accord re-named the US-Mexico-Canada Agreement (USMCA) signed on December 10. Thus, with the process already started in Congress, Prime Minister Justin Trudeau’s government will not be able to work in tandem, as it originally wished, with Washington. And even if Canadian ratification seems assured, it will not be without scrimmaging between opposition political parties and the Trudeau Liberal minority government (elected in October) on a couple of issues. There is also disenchantment in Canada’s aluminum industry which feels it has not been sufficiently protected.

“Trade with the United States and Mexico supports thousands of businesses and millions of high-value jobs across Canada,” remarked Goldy Hyder, president of the Business Council of Canada. “We call on MPs (members of parliament) from all parties to make the ratification and implementation of this agreement a top priority.”

Trade statistics certainly tell the story. Since the original North American Free Trade Agreement (NAFTA) was implemented 25 years ago, two-way bilateral trade between Canada and the United States has grown by 120%. This trade in goods and services amounted to $721 billion in 2018 – virtually $2 billion for each day.

The U.S. absorbs 75% of total Canadian exports. Canada is the second largest trading partner of the U.S. after China. And some 38 U.S. states have Canada as their leading trading partner.

On the Mexico side, the dollar figures may be much less substantial, but two-way Canada-Mexico trade has nevertheless multiplied nine-fold since 1994.

However, the aluminum and brand-name pharmaceutical sectors were especially critical of revisions which saw Mexico agree to a tighter definition of what constitutes North American steel but not aluminum and a loosening of intellectual property rules on medication.

Largely based in Quebec, Canada’s aluminum sector would have liked stronger assurances that aluminum used in Mexican plants is sourced from North America.

In this connection, Jean Simard, president and CEO of the Aluminium Association of Canada, claims that under the revised deal Mexico is “more or less China’s North American backyard” for aluminum imports into the North American market.

Mr. Trudeau countered: “Anyone who votes against that agreement would be voting against aluminum workers in the Saguenay region and elsewhere in Quebec and Canada.”

Originally Canada’s top negotiator as Foreign Affairs Minister, Chrystia Freeland, now Deputy Prime Minister, has raised certain industry concerns with her U.S. counterparts. She noted that the issue was connected with U.S. steel and aluminum tariffs imposed on such imports. Those tariffs were imposed on Canada by the Trump Administration for a year before being removed last May.

In her view, there is concern “there could be transshipments into Mexico that could then go into the United States, and that could be a way for non-North American countries to avoid the Section 232 tariffs.”

On the other hand, Freeland has hailed a new USMCA mechanism for dispute resolution as a distinct improvement over what the Ottawa authorities have long regarded as a flawed feature of NAFTA.

“Canadian trade negotiators have yearned for decades to improve and now we have finally done it,” she said after the signature ceremony in Mexico City of December 10. “It’s a really big deal, especially now, with the WTO (World Trade Organization) dispute settlement cast into some doubt.”

The latter refers to the efforts of the Trump Administration for two years to block the appointment of new members to the WTO’s appellate body. The “protocol of amendment” to USMCA includes the elimination of a loophole in the state-to-state dispute settlement mechanism that had allowed the U.S. to block the resolution of trade disputes by refusing to name new members to arbitration panels. The Democrats in Congress recently also fought to close the loophole in the North American free trade agreement as essential to ensuring Mexican labour reforms are fully implemented.

On the political front, the ruling Liberal Party, with 157 seats in the House of Commons, is 13 seats short of a majority. It will, therefore, require the support of at least one of the opposition parties. That is likely to come from the Conservative Party, which holds 121 seats, despite some criticism of the USMCA deal. The respective stances of the left-wing New Democratic Party and the Bloc Quebecois (which espouses independence of Canada’s French-speaking province) are not yet totally clear. But one matter is indisputable: no opposition party wants to provoke another election so soon after the October election by defeating the government in the near future.