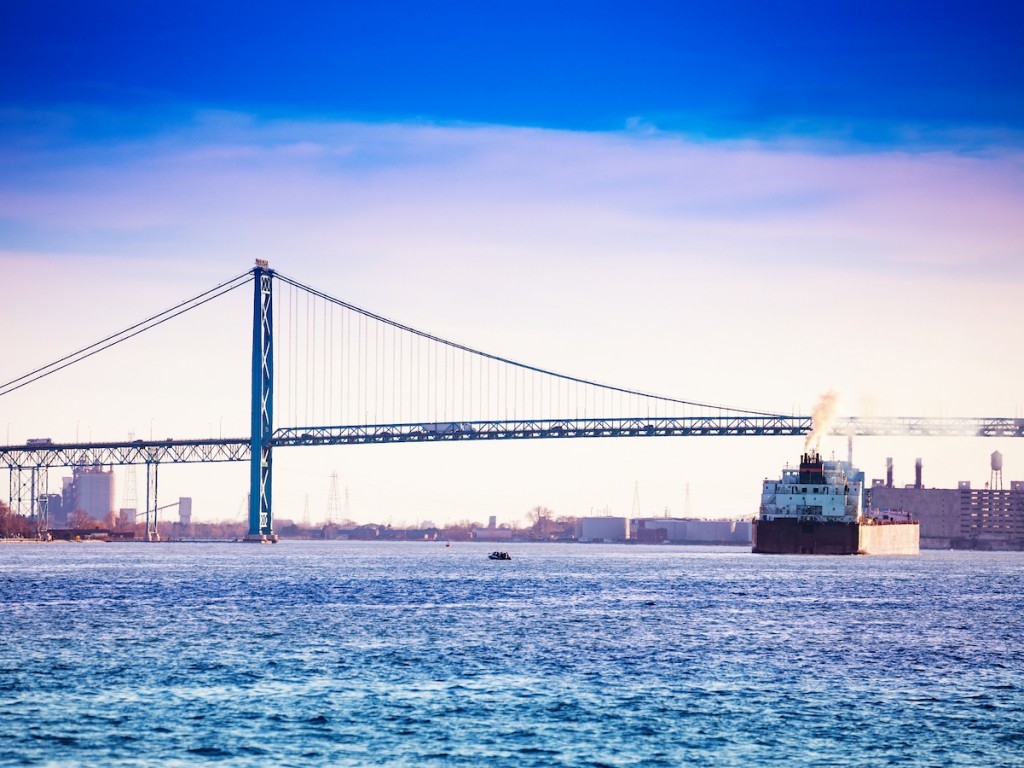 Some 9,000 Canada Border Services Agency (CBSA) officers early today launched a work-to-rule job action just three days before the Canada-U.S. border is set to open to vaccinated U.S. travelers on Monday. Negotiations were continuing to renew a contract that expired three years ago.

Union members warned the job action could cause long delays at the border and potentially have a “dramatic impact” on Canada’s supply chains.

Both the Public Service Alliance of Canada and the Customs and Immigration Union served a strike notice to the Canadian government on Tuesday, according to a news release.

The border remains open since 90% of the CBSA agents are identified as essential workers.

As the first day of the go-slow action drew to a close, there was no evidence yet of substantial delays or other negative impact at Canadian ports.

“Activity is proceeding normally,” a spokesperson for the Port of Montreal told AJOT.

“At this time, we have not experienced any impact/delays to our business,” said Rebecca Bruce, manager of strategy and stakeholder relations at the Port of Halifax. “The Port of Halifax continues to work with all our workforce partners to ensure the efficient movement of cargo.”

There was no comment available from the Port of Vancouver, Canada’s biggest port which has already been hit with significant delays caused by a recent surge of forest fires in British Columbia that has notably hampered rail transportation.

However, the job action started being felt immediately by passengers at such airports as Toronto, Montreal and Vancouver – and there was a palpable adverse commercial effect on truck and automobile traffic at Ambassador Bridge linking Windsor and Detroit. Wait times of up to 90 minutes were reported at the busiest land crossing between Canada and the United States.

“We truly hoped we wouldn’t be forced to take strike action, but we’ve exhausted every other avenue to reach a fair contract with the government,” said Chris Aylward, Public Service Alliance of Canada national president, in a press release. “Treasury Board and CBSA have been clear they aren’t prepared to address critical workplace issues at CBSA at the bargaining table.”

“We’ve been on the front lines of Canada’s reaction to the COVID-19 crisis and the government has just not given us respect at the bargaining table,” said Richard Savage, first national vice president for the Customs and Immigration Union.

The Canada Border Services Agency said its officers have shown “tremendous resilience and dedication” during the pandemic and it expects officers to fulfill their duties with the “highest level of integrity and professionalism,” according to CBSA spokesperson Jacqueline Callin.

The union has been seeking salary parity with other law enforcement workers in Canada, better protections for employees against excessive discipline and an alleged “toxic” workplace culture.