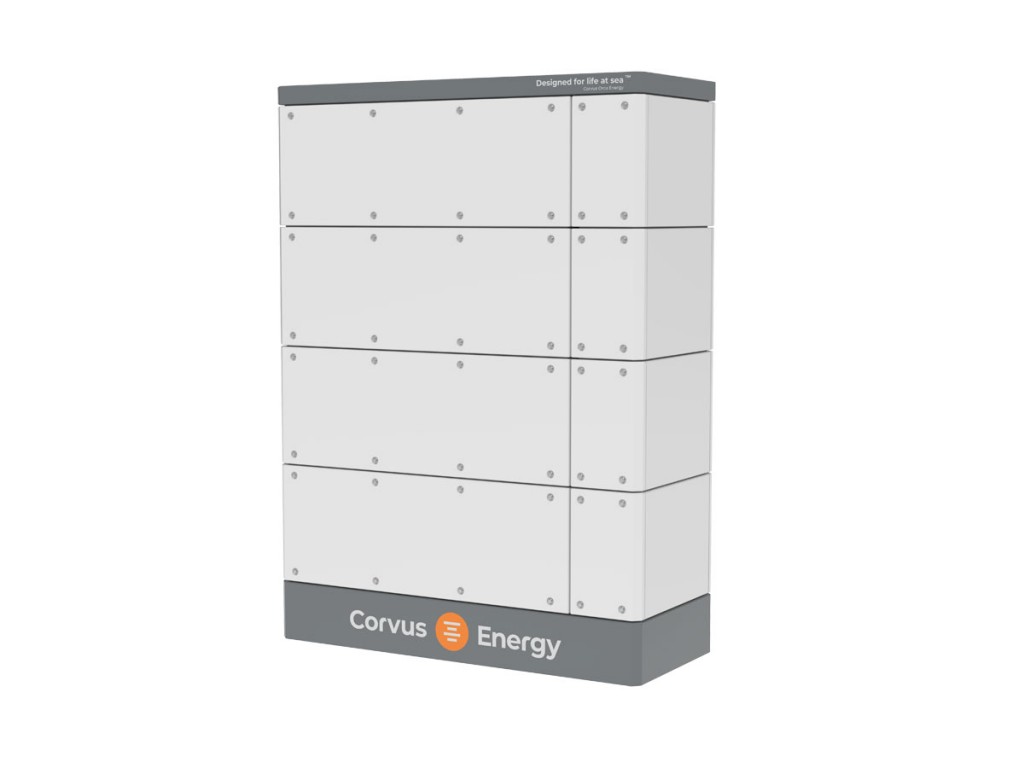 Corvus Energy, the Norway and Canada-based marine battery maker, has announced that it will be developing large marine fuel cell power systems in cooperation with Toyota.

“Adding fuel cell modules to our product portfolio is a natural step for Corvus and advances our vision to be the leading supplier of zero-emission marine solutions. Fuel cell technology has reached a maturity level where scale-up of systems will be the next step. Toyota is in the forefront of the development and is by far the best partner for us to make this a success,” said Corvus Energy CEO Geir Bjorkeli.

Corvus executives told AJOT that Corvus will source fuel cells built by Toyota and adapt them for deployment in ship engine rooms by providing software integration, marine casings, certification and engineering. The Toyota fuel cell technology has already been deployed in the car and truck industries.

The timeline for commercial delivery of Corvus fuel cell systems is 2024, in which an automated factory will begin producing products for new vessels. The systems will utilize Corvus designed control and packaging that will be sold to system integrators who will deploy them in the engine/fuel cell rooms of both new vessels and for retrofits.

Corvus expertise in developing battery power for ferries and other vessels has given the company the ability to work with leading systems integrators and the class societies who provide the certifications necessary for global maritime standards.

Aside from Toyota, other partners are: Equinor, the Norwegian offshore oil and gas developer, shipowners Norled and Wilhelmsen, ship designer LMG Marin, cluster organization NCE Maritime Cleantech and the University of South-East Norway.

Corvus believes that the selection of renewable energy fuel has yet to be identified and that the leading candidates are hydrogen and ammonia but the overall fuel mix will be a large mixture of various green fuels. The gradual integration of fuel cells and batteries as an electro-chemical power source will be decided upon by market development and vessel operational requirements. This process should provide shipowners, shipbuilders, maritime certification societies and governmental agencies with better insights into the best power system technology and fuel source for their particular vessel.