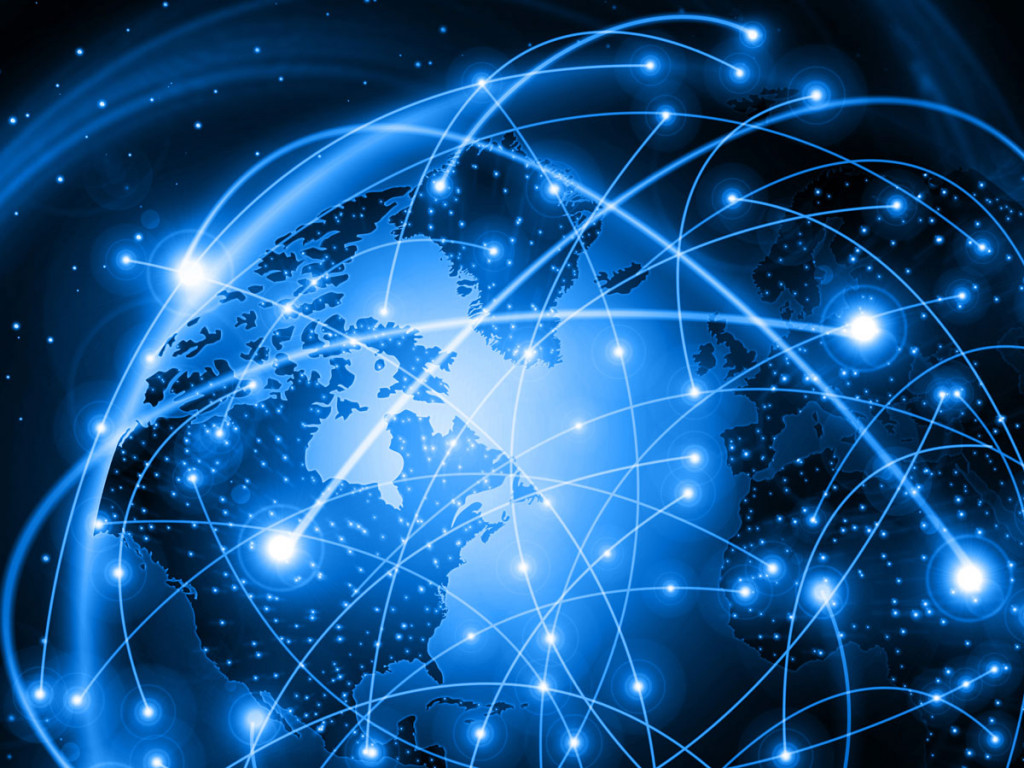 AEB is another software provider with deep ties to global trade and logistics. Frans Kok, AEB (Asia Pacific)’s Singapore-based general manager weighed in on what the COVID vaccine has meant to cold chain technologies and practices. Kok called the global distribution of the vaccine “from a volume perspective, the largest supply chain effort ever undertaken.”

While Kok stressed that sophisticated supply chains are nothing new, the coordination necessary between various players in distributing the COVID vaccine has become a “major issue.”

He also said that while he doesn’t believe that the vaccine distribution has interfered with other parts of the pharmaceutical cold supply chain, “the limited availability of air cargo and the pressure from other critical supply chain issues, like the shortage of chips, compete with the vaccines.”

Kok pinpointed several other logistical hotspots, including monitoring. “The tracking and tracing of the vaccine from a logistics point of view has been more challenging, mainly focused on the last mile delivery part, the temperature requirements, the wastage of unused vaccines and registering which batches of the vaccine went to which medical provider,” he wrote via email.

Kok believes that digitization, so critical to an efficient vaccine distribution, will gain ground after this crisis. He cited so-called Industry 4.0, where manufacturers integrate such technologies as Internet of Things (IoT), cloud computing, artificial intelligence and machine learning into production facilities and operations. “Digitization started with Industry 4.0 but has gone into overdrive and the consumer is open to digital services more than before.” The digitization involved with global vaccine distribution has heightened awareness.

Kok believes that this global exercise also could pave the way for greater automation.

“It does challenge systems from a perspective of volume of data and batch number tracing,” said Kok by email. “This will lead to new developments in optimizing picking and shipping processes. It could lead to higher levels of automation in the process as many handling processes are repetitive.”