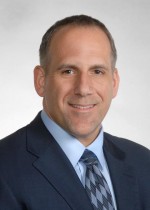 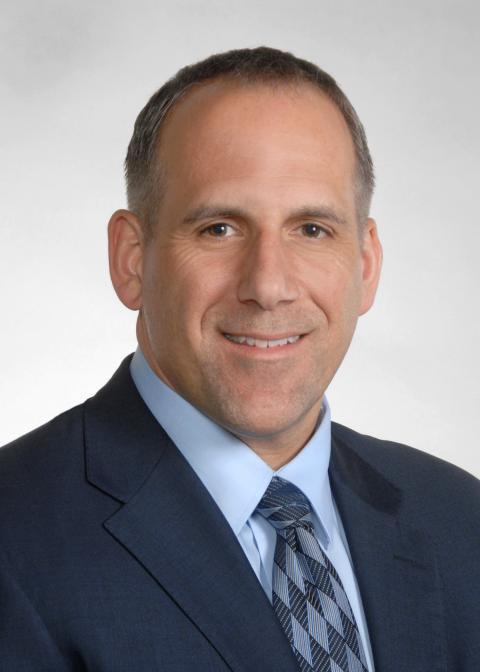 Wolfe said NWSA, a partnership between the ports of Seattle and Tacoma, January container numbers showed an 11% increase in imports but a 13% decline in exports.

He said he expects “a strong first half for 2021” but would not speculate for the second half of the year.

In answer to a question, Wolfe said NWSA is not as congested as the Southern California ports of Los Angeles and Long Beach because the two ports collectively annually handle over 17 million TEUs compared to NWSA which annually handles around 3.8 million TEUs.

Port of Seattle Commission President Fred Felleman noted the NWSA gateway is a “discretionary port,” and that only about 25% of the containers that are unloaded are destined for local consumers. The remaining 75% is shipped by rail to easterly destinations such as Chicago.

As a result, he said, NWSA needs to be “scrappy” and “more competitive” and “invest in our infrastructure.”

Felleman noted that the new Terminal 5 at the Port of Seattle advances that goal by creating a new modern terminal handling facility with on-dock rail that will speed rail shipments without the need for trucking. The 200 acre facility will soon be welcoming new container cranes and will support electric shore power equipment so that ships can turn off their diesel engines and switch environmentally friendly shore power operations.

“It also means that we have a much more competitive situation because if your goal is to just get to Chicago, you can do that from any number of ports, and therefore we have to be scrappy and continue to invest in our infrastructure to be able to provide the quality of service that would make us a priority,” Felleman said.

The waterfall effect from Southern California port congestion and equipment shortages has caused an ebb of exports from the Pacific Northwest.

“When … there is congestion at those other gateways, the vessel schedules are so far off that when they get to Seattle-Tacoma, the window of time for them to work the vessel and get back to Asia has been [significantly reduced]. They’re in a rush to turn that vessel around to try and get that vessel back on schedule. It has created problems for us,” Wolfe said in response to a question from American Shipper regarding the reason for the export drop.

“The exporters have a very difficult time planning to get their exports into the terminal in time to meet that vessel. The windows for delivery for these vessels are so tight oftentimes they miss that window,” he said during a videoconference Wednesday. “That’s the primary reason for the drop, the vessel schedules being so far off. We’re trying to address that issue because … we really value the exports that move through our gateway.