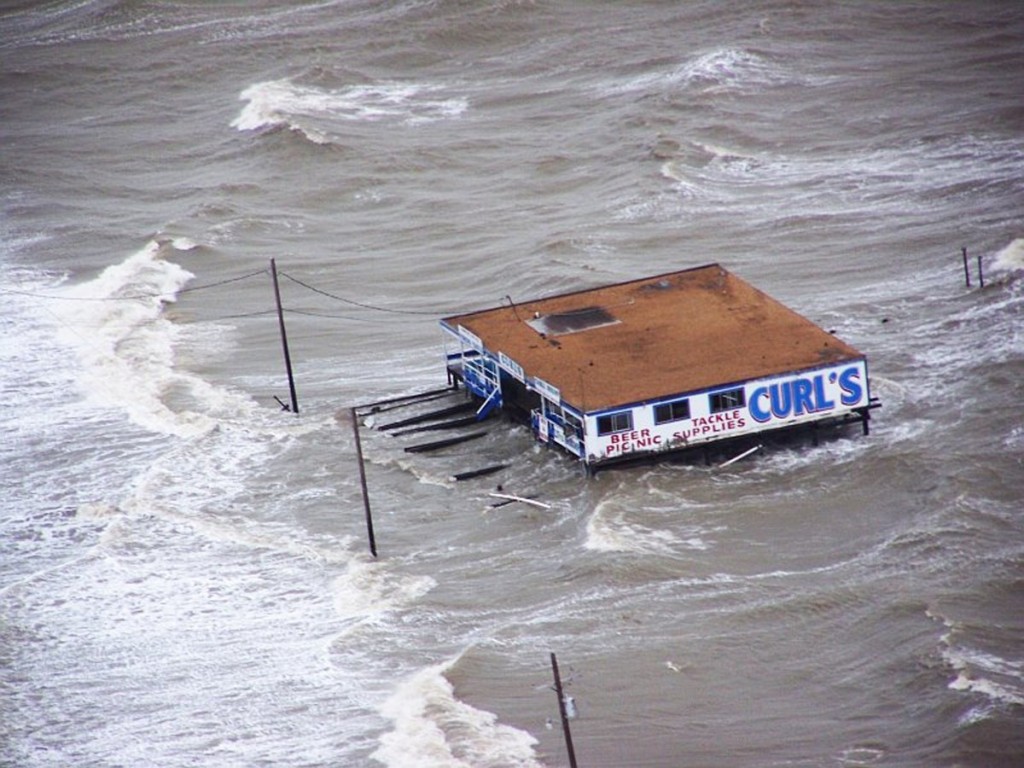 The Texas Legislature will be asked to approve a $26 billion coastal defense network, including $12 billion for storm surge gates to protect Galveston Bay and the Port of Houston from hurricanes and storm surges, according to Tony Williams, environmental review coordinator for the Texas General Land Office.

Williams was addressing the Storms, Flooding and Sea Level Defense 2020 conference produced by the Propeller Club of Northern California and the Society of American Military Engineers which took place on Zoom on November 18th.

With the approval of the Legislature, Texas will seek funding from Congress for the U.S. Army Corps of Engineers to build the $26 billion project, Williams said.

Speaking in support of the Texas project were:

Williams noted the Texas project could be a role model for protecting coastal communities and ports around the United States.

Niels Aalund, president of the International Propeller Club, said that public opinion in Texas was swinging in favor of the Texas coastal defense project. He said that growing number of hurricanes battering the Gulf Coast is the cause. Aalund is also the senior vice-president for the West Gulf Maritime Association.

The conference keynote speaker was Jeroen Aerts, director, Department of Water and Climate Risk at VU University of Amsterdam. Aerts noted that the ports of Shanghai and Rotterdam had addressed storm surge and flooding issues by relocating port terminal facilities into the sea. This provided elevated facilities for better sea level defense and situated terminals so that ocean carriers had faster and more convenient access than sailing inland.

Aerts noted that the Port of Los Angeles Pier 400 project provided a model for the United States to build terminal facilities into the sea using dredge materials.

Aerts argued that the seaward movement of port terminals would allow inland and lower-lying flood prone port facilities to be transformed into more elevated commercial and residential housing as was the case for old port facilities in downtown Rotterdam. These properties were transformed into commercial and real estate developments when the 2,471-acre Port of Rotterdam Maasvlakte container and freight handling complex was completed in 2013. This moved inland and downtown vessel-handling terminals out to the North Sea.

Big River Coalition, executive director, Sean Duffy, U.S. Army Corps of Engineers, Mark Wingate, deputy district engineer, and Port of New Orleans, director of external affairs, Matthew Gresham, all noted the success of a maintenance dredging project that is protecting the shipping channel from the Gulf of Mexico to the Port of New Orleans.

Duffy told conference participants that current projections are that 15,000 acres of land will be reclaimed from the sea by 2023.

Broome and Wellenkamp said that one way to control flooding was to create more watersheds and wetlands to provide for the natural absorption of rainwater and flooding following the example of the Netherlands.

Attendees were welcomed by Danny Wan, executive director, Port of Oakland who said that while the Port of Oakland is in relatively well-protected from storm surges, the Oakland International Airport, which Wan also supervises, will require its runways to be elevated so as to defend against sea level rise.