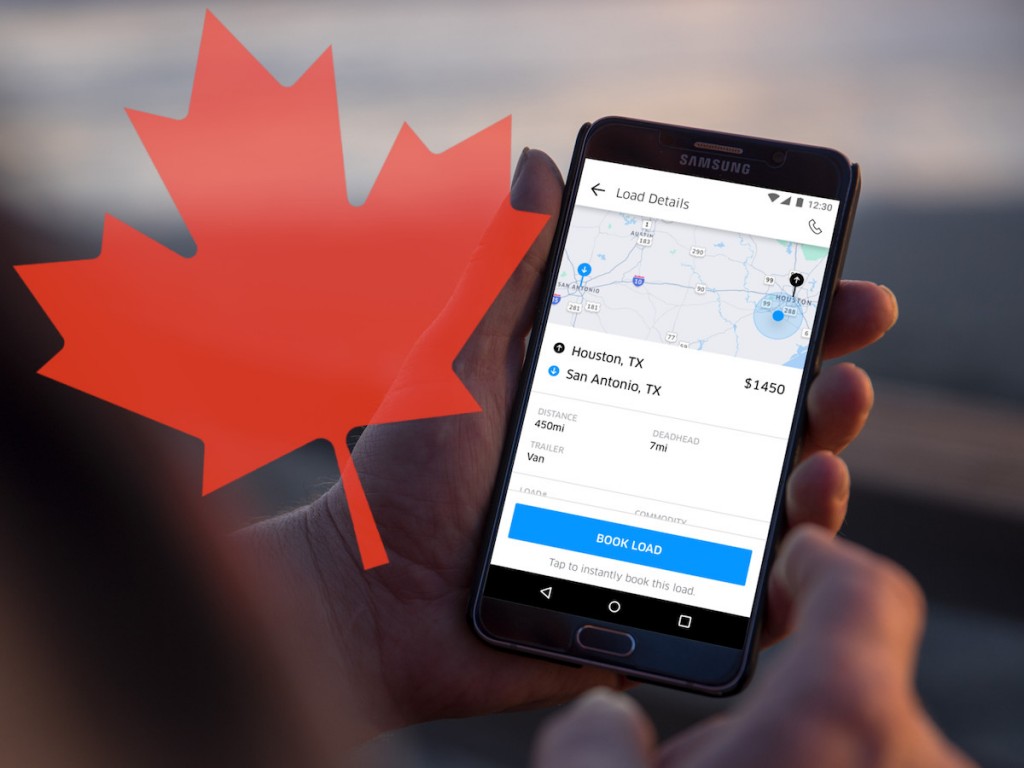 On the heels of its recent expansion in Europe, Uber freight has announced the launching of its digital freight matching service into Canada, facilitating seamless domestic and cross-border loads. The first foray into North America further enlarges Uber Freight’s global footprint after its expansion into Poland, Germany, and the Netherlands.

Considering the impact of a severe driver shortage in Canada on freight capacity and the country’s strong commercial ties with the United States, industry observers were not surprised by the decision announced today.

Canada’s trucking industry is a US$68 billion market and Canada represents the second-largest merchandise trading partner of the United States with US$617.2 billion in two-way trade in 2018. The Uber Freight platform can help increase efficiency in the sector and reduce trucks running empty miles across North America, according to a communiqué released in Toronto, Canada’s biggest city and commercial center.

“Uber is a global company with a global mindset, and the Freight business is no exception. Since the beginning, we have been dedicated to scaling our operations to enable opportunity for both Uber Freight and the shippers and carriers that keep our world moving,” said Lior Ron, Head of Uber Freight. “We are thrilled to expand to Canada, our neighbor and critical trade partner, to together unlock the massive opportunity the North American trucking market represents.”

“With our sophisticated marketplace technology and reliable carrier base, Uber Freight is uniquely positioned to solve industry challenges, such as tight capacity, both in Canada and elsewhere at scale,” Ron added.

Martin Brower, the largest supply chain partner to multi-unit restaurants, is among Uber Freight’s first shipper partners in the Canadian market. “As a company with innovation at its core, Martin Brower is always looking for new technologies that help us raise the bar of service for our restaurant partners,” said Kristofer Lorelli, Director of Freight at Martin Brower.”

Today, the company is facilitating freight in Ontario and Quebec domestically and across the border to Midwestern and Northeastern United States, with plans to expand to the rest of Canada. Local carriers and their drivers based in the U.S. and Canada are able to book and move domestic and cross border loads with the Uber Freight app, now available in both English and French.