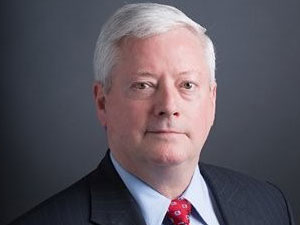 “Joel led our organization through some tumultuous times and spearheaded the effort to create a practical Strategic Plan to take us in the right direction. He has also been an extremely active member of our Executive Committee and Board of Directors and knows well the issues we face and the opportunities ahead.”

Admiral Whitehead will replace Mr. John Cullather, who served as the executive vice president of the Propeller Club since 2019.