14% of the electrical energy consumed by the Port of Valencia will be generated self-sufficiently with the two solar plants to be installed in the port precinct. The Board of Directors of the Port Authority of Valencia (PAV) has this morning approved the project to start the tender for the installation of a photovoltaic plant on the roof of the Valencia Terminal Europa vehicle silo located on the east dock of the Port of Valencia. Specifically, this installation will be located on a surface area of 27,700 m2 on the roof of the terminal operated by the company Grimaldi. The base budget for this solar plant, which will be put out to tender in the near future, will exceed 17 million euros.

The infrastructure - equivalent to four football fields - will have 10,773 photovoltaic modules installed on a metallic structure inclined at four degrees and facing south. Four transformers will be installed in two transformer centers with two units of 1,250 kilovolt-amperes (kVA) each and another two of 1,600 kVA. This installation will generate around 8,380 MWh/year, which represents approximately 11% of the electrical energy consumption of the Port of Valencia.

This project is the second to be launched in the Valencian precinct, as the PAV also put out to tender the photovoltaic energy plant to be located on the Príncipe Felipe dock with a base budget of 3,018,594.19 euros, including maintenance for four years. In this case, the solar energy panels will occupy a surface area of 6,420 square meters. This installation will generate 2,353 MWh/year, that is, 3% of the electrical energy consumed by the Port of Valencia. Between these two plants, 14% of the electrical energy required by the precinct will be produced.

Both projects are financed by the Next Generation funds of the European Union and the Spanish Government's Recovery, Transformation, and Resilience Plan.

The president of the PAV, Aurelio Martínez, emphasized "Valenciaport's commitment to the fight against climate change with specific projects underway to become an emission neutral port by 2030 and contribute to the environmental sustainability of our surroundings. Making sustainability and growth compatible is an essential objective in our present and future strategy".

Martínez thanked the Grimaldi Group for their "collaboration in this project and their commitment to promoting environmentally sustainable projects. The port community of Valenciaport is committed to the objectives of decarbonization".

The Port of Gandia was the first to be self-sufficient

The PAV has also published the tender for the solar plant of the Port of Gandia which will be in shed 4 on a surface area of 4,500 square metres and which will generate 990 Mwh/year. This project has a base budget of 1,558,001.2 euros. The Gandia site will thus become the first European port to be energy self-sufficient. 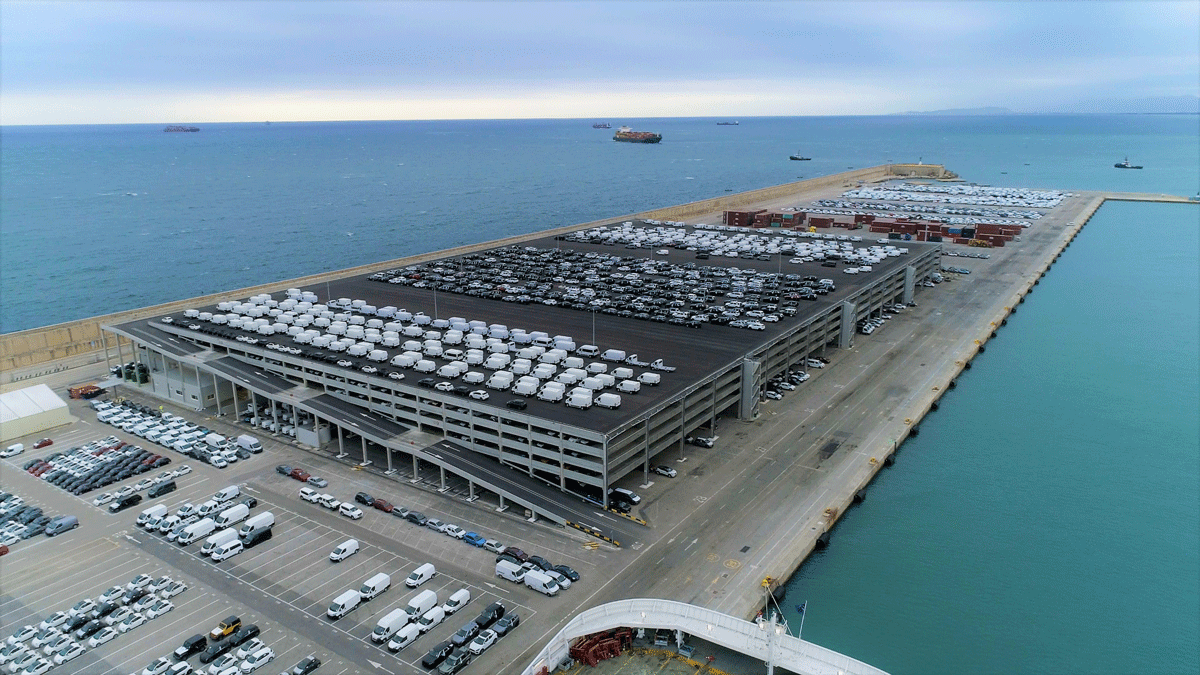 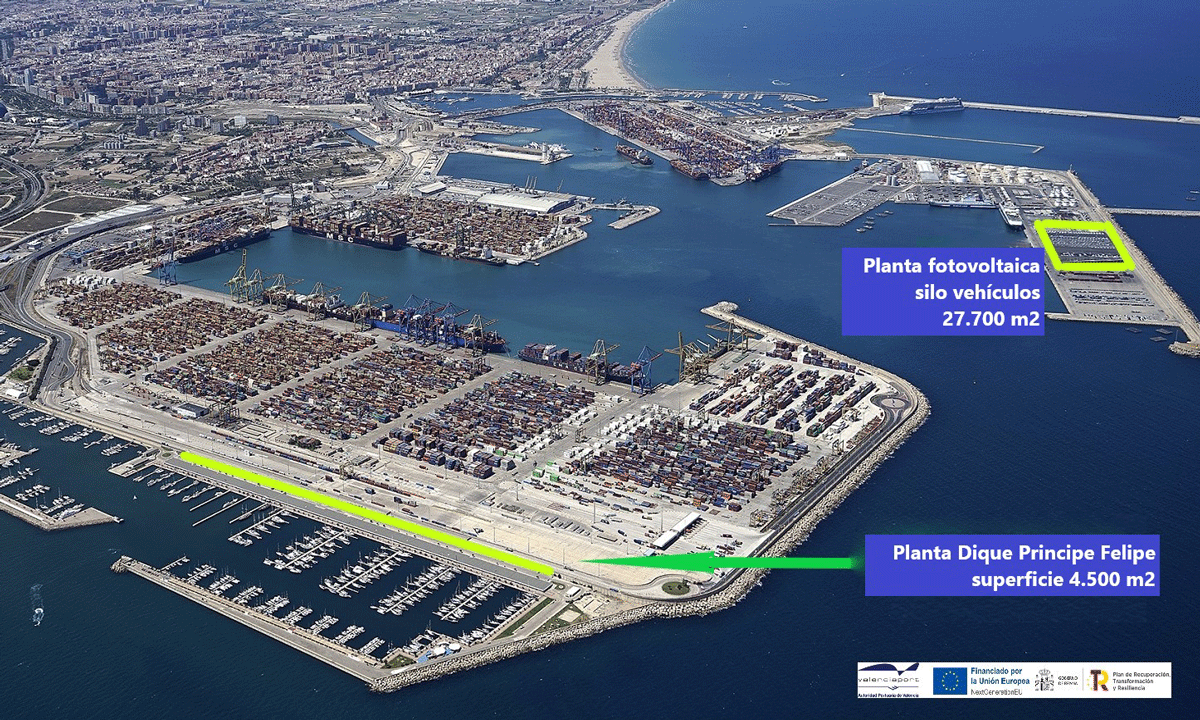 ConocoPhillips to take stake in Sempra LNG US export terminal

No signs of cargo slow-down at Port Houston