1600 km transport of heavy and oversized Boiler in India

Express Global Logistics (EXG), member to the Worldwide Project Consortium (WWPC) in India, smoothly executed the movement of a Waste Heat Boiler Assembly. The cargo weighing 190 tons with the dimensions 20 x 6.9 x 5.9 meter was moved from Yamuna Nagar- Haryana to Kandla Port in Gujarat to cover a distance of 1600 kEXG states: “Our scope of work for transportation had some salient features and challenges that we overcame with careful planning and tapping into the expertise of our EXG team. Our seasoned operations and clearing team managed approvals from various government agencies, and port authorities to execute the project.

Our team had to face several challenges like the ongoing new infrastructure development Bharat mala in that area, permissions from various authorities, and numerous civil work enroute to facilitate the cargo movement, but we safely delivered it.

EXG’s asset management, heavy hauling, and engineering teams coordinated to create detailed plans in advance and did route survey to plan for the movement of the cargo.

EXG tackled enormous challenges during the completion of this project.

The height of the boiler made it difficult to pass the electrical pole wires, road cameras, toll plaza, and signboards. To overcome these obstacles, power shutdown permissions were taken, signboards were removed, and even a bypass path was created by civil work so the package could make its way through the entire route.

Keeping the width of the boiler in mind, dividers had to be removed, especially at Karnal. Dividers were a major issue. The vigorous efforts of the EXG team and multiple follow-ups led to acquiring permission from NHAI to remove and reset the dividers.

Narrow roads added to the above were another major challenge, trimming and cutting tree branches was mandatory to avoid damage to the cargo, and permissions were taken from authorities to do the same. The EXG team had to convince locals to co-operate and to put the traffic flow of local vehicles on hold so that the cargo could pass through these narrow roads.” 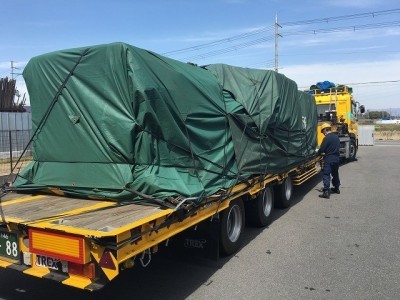 A hands-on approach for crafted solutions at ITOCHU Logistics 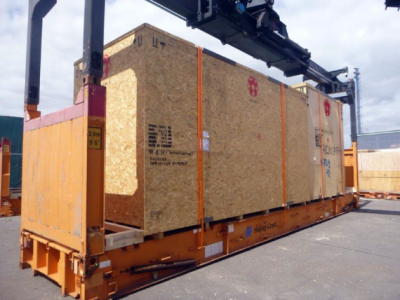 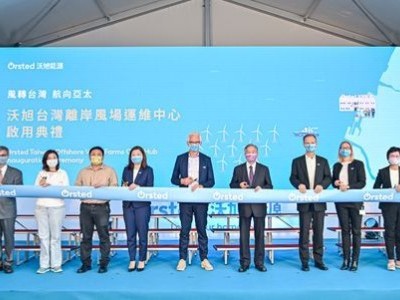 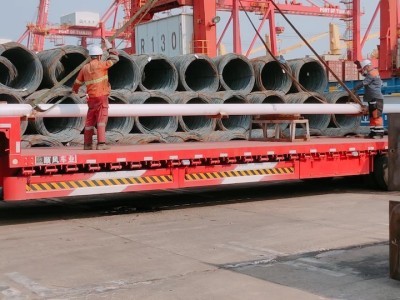 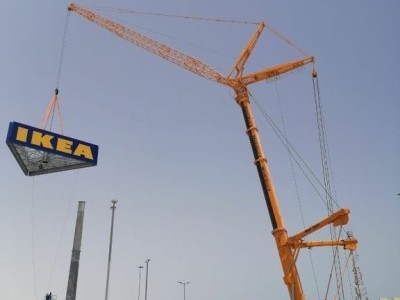 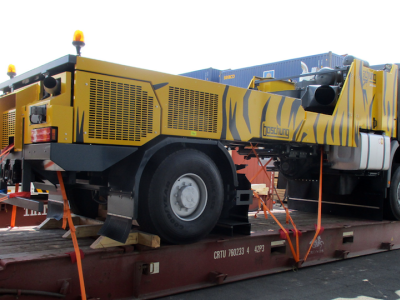