The cost to ship a boxload of goods to the U.S. from China edged close to $10,000 as the world’s biggest economy keeps vacuuming up imports amid slower recoveries from the pandemic from Europe to Asia.

The spot rate for a 40-foot container from Shanghai to Los Angeles increased to $9,631, up 5% from the previous week and 229% higher than a year ago, according to the Drewry World Container Index published Thursday. A composite index, reflecting eight major trade routes, rose to $8,796, a 333% surge from a year ago. Drewry said it expects rates to increase further in the coming week.

The cost for a container from Shanghai to Rotterdam passed the $10,000 threshold in late May and has continued to rise. It reached $12,795 this week, according to Drewry. That’s up nearly 600% from a year ago.

The prospect of $10,000-a-box charges for the busy Asia-to-U.S. route would’ve been unthinkable to most shipping analysts before the pandemic. The average rate for shipping from Shanghai to Los Angeles was less than $1,800 per container from 2011 to March 2020, Drewry data show.

While demand from American consumers and companies is one reason for the rate spike, a shortage of containers remains another reason for the tight market.

Container capacity is particularly scarce for eastbound transpacific shipments, with Covid outbreaks at a port in southern China recently snarling both exports and imports. Meanwhile, a queue of vessels waiting to enter the twin ports of Los Angeles and Long Beach, California—the largest U.S. gateway for ocean-going trade—showed little signs of going away.

The number of container ships anchored in San Pedro Bay totaled 18 as of late Tuesday, nearly double the queue of two weeks earlier, according to officials who monitor harbor traffic. That bottleneck has persisted since late last year, peaking around 40 vessels in early February.

The average wait for berth space was 5.3 days, compared with 4.6 in early June, according to the L.A. port. That number peaked around 8 days in April. 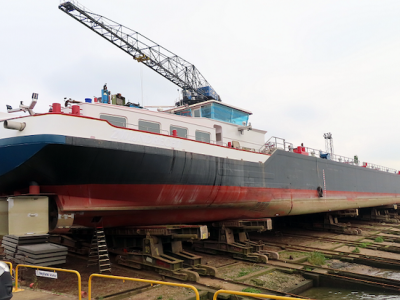 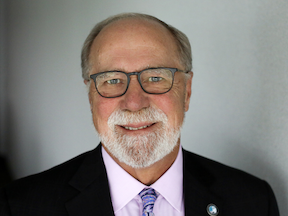 Orca AI appoints industry leaders to its advisory board 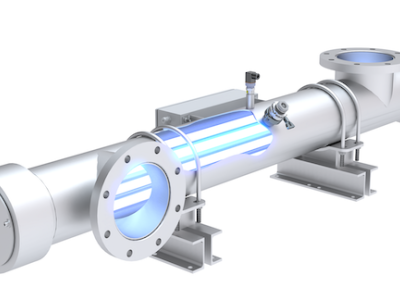 Damen Shipyards has been contracted by Penang Port Sdn Bhd., Malaysia, to build up to five RoPax ferries to replace the current fleet that has reached its end of life.… 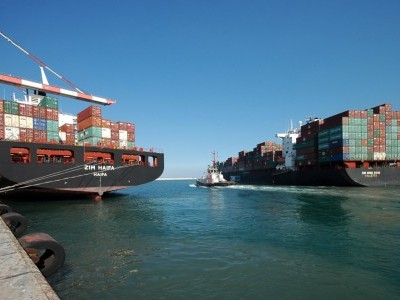 Pacific Environment calls on Target, Walmart to step up and commit to zero-emissions cargo shipping