The Mineta Transportation Institute has released the topline results from its 13th annual survey exploring public priorities for the federal transportation program and support for transportation taxes and fees.

Road safety is another key value for most Americans. As co-author Hilary Nixon, PhD, explains: “When we asked respondents about their overall goals for the transportation system, 96% of respondents rated reducing crashes and improving safety as a somewhat or very important goal.”

The survey also assessed public support for raising the federal gas tax rate or adopting a new federal mileage fee. Key findings from these questions reflect the priority respondents placed on the maintenance, equity, and environment. For example:
The survey data for this study was collected from a nationally-representative sample of 2,620 adults living in the United States. Respondents completed the online survey between January 31 and March 10, 2022.

In June, the Mineta Transportation Institute will release a full report on the survey findings that assesses how transportation system priorities and support for transportation tax options differs among population subgroups (e.g., people who drive vs. those who do not). This report will also discuss how public opinion on federal transportation taxes has evolved since 2010. 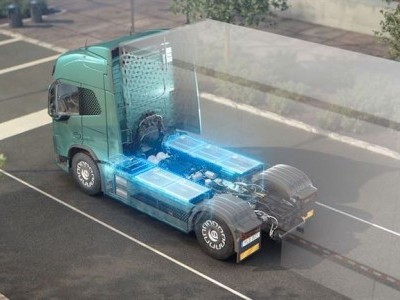 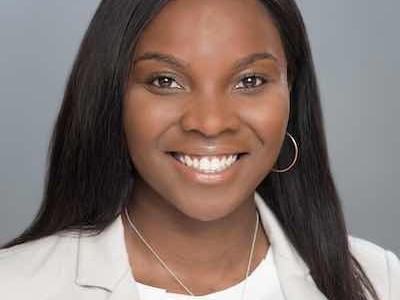 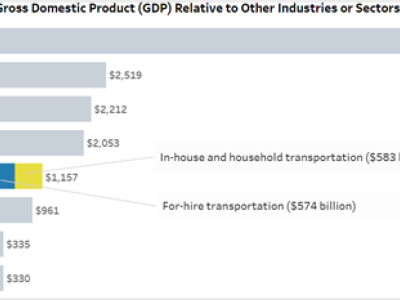