Airlines begin to cut flying as they grapple with fuel costs

U.S. airlines have begun paring flight plans due to soaring fuel prices, underscoring the speed at which Russia’s attack on Ukraine has upended the industry and jeopardized a hoped-for rebound this year.

Alaska Air Group Inc. will trim flying by as much as 5% in the first half in response to “the sharp rise in fuel costs,” according to a regulatory filing Tuesday.

The industry concern is that exorbitant gasoline prices could sap consumers’ spending power and lead to slower demand for vacations and other leisure pursuits. Higher prices also raise costs for airlines, making it difficult to maintain profits if they can’t pass the expenses along to customers.

European carriers face similar challenges. Wizz Air Holdings Plc this week cut back on its expansion plans for summer and reversed a no-hedging policy to limit its exposure to higher fuel prices. Other major players in Europe, including Ryanair Holdings Plc, Deutsche Lufthansa AG and Air France-KLM, are at least partially hedged.

Spot jet fuel prices for delivery in New York harbor have jumped 76% this year to $4.06 a gallon, the highest since 2008. In January U.S. airlines were predicting they’d pay around $2.50 a gallon.

Seattle-based Alaska sees continued strong demand for spring break and summer travel, but it cited fuel prices as a significant uncertainty. “The impact on the economy is the question we all have now,” CFO Shane Tackett said at a Raymond James conference.

Alaska still expects to return to its full pre-pandemic levels of capacity this summer but “will continue to prudently adjust capacity as necessary in response to the evolving fuel environment,” the company said in the filing.

Coastal Carolina Regional Airport (EWN)has announced that it has been awarded a grant from the U.S. Department of Transportation’s Small Community Air Service Development Program. EWN is one of 25… 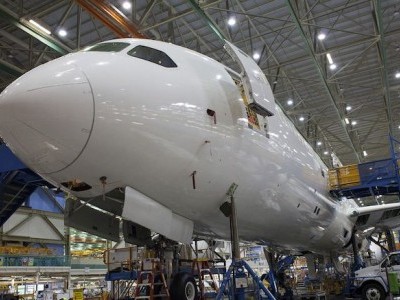 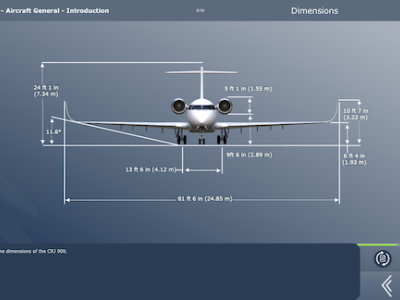 WorldACD: Tonnages stabilize but rates continue to soften
Boeing 787 manufacturing gets new scrutiny even as deliveries of jet near resumption