Close collaboration between senior leadership in operations and strategy at Airspace has led to the introduction of a new strategic approach and expanded service lines within key verticals. Chief Operating Officer Ben Kozy and Senior VP of Strategy Alex Coates are collaborating to form a strategic planning team at Airspace to test traditional approaches within the logistics industry and address customers’ most pressing needs for time-critical shipping.

Both Kozy and Coates recently celebrated their one-year anniversaries with the fast-growing, time-critical logistics company, which recently raised its Series C of $38 million. Both executives bring a unique set of skills and experience that enable Airspace to leverage its patented logistical management system to solve some of the biggest challenges in commercial time-urgent shipping today.

The strategic team will also turn its focus to moving Airspace into verticals such as agriculture, automotive, construction, and energy, as it continues to serve over 200 customers in healthcare, high-tech, manufacturing, and aerospace.

“Alex and Ben have created an incredible strategic force,” said Nick Bulcao, co-founder and CEO of Airspace. “In an industry with such a large frontline operation workforce, there is a great need to ask the right questions, throw some old methods out and focus on ways technology and operations can work together to improve logistics. These guys collaborate so well and think so analytically that they are able to look at both the must-haves right now and the ways that decisions made today will impact provision of additional services down the road.”

Kozy initially joined Airspace as SVP of Operations in February 2020 and was quickly promoted to COO in September 2020. Kozy is responsible for continuous service improvement within the organization. He leads the Operations team, the Supply team, the Quality Assurance team, and the newly formed Business Operations team that is deepening the collaborative nature of Strategy and Operations at Airspace. Prior to this, Kozy worked for McKinsey in Dallas, where he served as a leader within the Travel, Transport & Logistics Practice with a focus on operations. He had previously worked with Booz Allen Hamilton and with Capital One in Washington, DC. He holds an MBA from Columbia University and received a Bachelor of Science degree from the U.S. Naval Academy.

Coates, as SVP of Strategy, has been instrumental in helping Airspace raise its most recent funding round as well as in planning long-term forecasting and go-to-market strategies. Coates works with Kozy to identify what they need to do to stand up each new business line or geographic entry. Prior to Airspace, Coates was Senior VP of Finance for Xos Trucks in Los Angeles where he led growth strategy and partnerships. He also had been a management consultant with McKinsey in Dallas, although he and Kozy missed working together there by just a few weeks.

Both leaders look at positioning Airspace’s operating model to provide the best customer experience for clients, despite hypergrowth; relentlessly analyzing data to address needs; staying focused on making international expansion as seamless as possible; and working closely with R&D to sustainably scale the operation and improve the lives of both internal teams and customers. 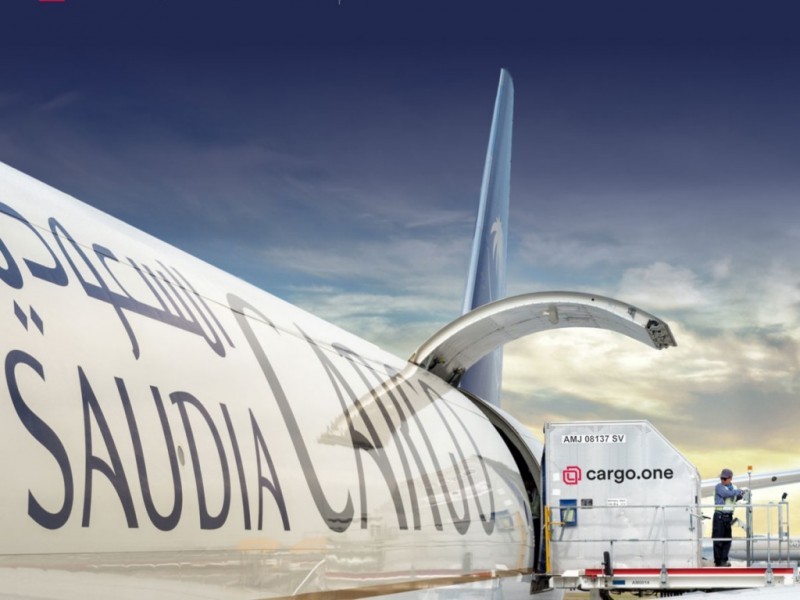