“Today we’re honored to recognize a few of the people and businesses that have been a beacon of hope during disasters like the recent flooding in Kentucky, COVID-19 and the conflict in Ukraine,” said ALAN Executive Director Kathy Fulton. “Their combined efforts have raised millions of dollars for disaster survivors – and inspired comparable donations of warehousing space, transportation services and building supplies.”

This year’s recipients include:

Fleet Advantage received its award for creating its Kids Around The Corner Foundation, which volunteers and donates a portion of the company’s profits to various children’s causes such as the First Responders Children’s Foundation, the Jacksonville School for Autism, and Truckers Final Mile.

GP Transco received its honor for creating Trucking & Logistics Professionals for Ukraine (tlpu.net), a non-profit organization that has raised more than $2 million for Ukrainian relief efforts.

SEKO Logistics merited its award for launching SEKO Cares, an initiative that has provided more than $500,000 worth of PPE and other support for frontline responders during COVID-19, supplied over $150,000 in donated transportation services for medical, food and other goods into Ukraine, and helped raise an additional $200,000 to support organizations providing ongoing relief around Ukraine.

Vector Global Logistics received its award for the many product and in-kind transportation donations it has coordinated on behalf of Ukrainian relief – and for raising awareness of the needs of Ukrainian refugees via its Leveraging Logistics For Ukraine open working sessions and its Logistics With PurposeÒ podcasts.

“These outstanding honorees are living, breathing examples of what selfless logistics is all about,” Fulton said. “We’re truly in awe of the wonderful work they have done, and we are proud to recognize them today.” 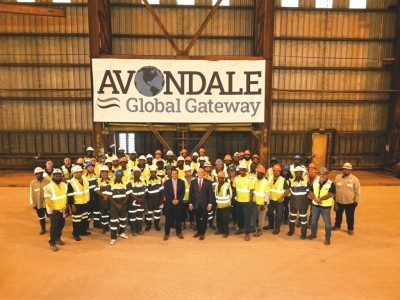 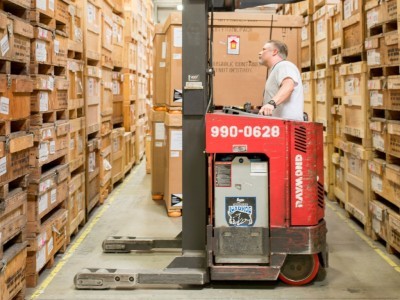 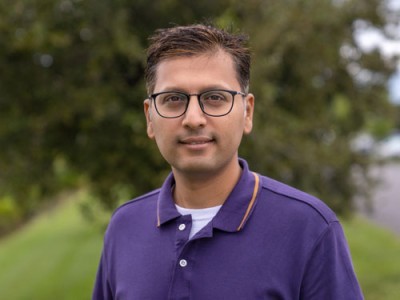