French rail-equipment maker Alstom SA remains under pressure more than a year after the acquisition of a Canadian rival that rapidly soured.

The stock whipsawed on Wednesday after Alstom reported full-year earnings, rising as much 9% in early trading before plummeting to more than 11% below its opening price on investor concerns about cash flow and disputed legacy contracts.

The company swung to a loss after burning through 992 million euros ($1 billion) for the fiscal year to the end of March and writing down the value of its stake in a key Russian supplier, it said Wednesday.

“We still have a lot of work in terms of execution,” Chief Executive Officer Henri Poupart-Lafarge said on a call with analysts, referring to challenging contracts it took over after acquiring the train operations from Bombardier Inc last year.

Poupart-Lafarge said he sees no need to raise equity at this point, while fielding questions from analysts about the balance sheet, cash generation and any future provisions.

The company has had a tough year following the purchase of Bombardier’s rail business. The former fierce competitors are now in an arbitration process over the accord, with the Alstom CEO blaming mismanagement of contracts by Bombardier for delivery delays and the heavy spending needed to complete them.

“Since the beginning we have said that there are clauses in the contract that protect us from a certain number of things,” Poupart-Lafarge said during a call with reporters. “We decided to go into arbitration to defend our rights.”

The painful integration of Bombardier Transportation, which he has said could take four years, follows a 5.5 billion-euro takeover in January, 2021 and a difficult process from the start.

Alstom has taken roughly 1.08 billion euros in provisions on problematic orders and a significant hit on its profit margins.

On Wednesday, he ruled out further charges, saying risks have been limited by the resolution of all but two disputes with customers over contracts.

Alstom raised its longer-term targets on synergies and proposed a dividend of 25 cents a share for fiscal 2021, when the net loss reached 581 million euros. The company is expecting free cash generation over the full-year “subject to short term volatility.”

“There could be some volatility in our cash and we don’t want to give any guidance for each quarter or half-year,” the CEO said.

There is a “strongly bifurcated opinion” on Alstom’s mid-term prospects and its ability to both generate cash and strengthen capital structure, Kepler Cheuvreux analyst William Mackie said via email.

Adding to the woes, Alstom is taking a 441 million-euro impairment charge on its 20% stake in Russia’s Transmashholding, the biggest supplier of rolling stock to Russia’s railways, and is exploring options with the other shareholders about future ownership.

“Nothing is excluded at this stage,” he said, noting that one of the other owners of TMH is under UK sanctions. “This should not prevent us from doing any deal.”

Investors had expressed concern around the holding, and Alstom has said it’s halting all deliveries to Russia and suspending future investments in the country because of the war in Ukraine. TMH operations are local and don’t require imported parts or supplies, Poupart-Lafarge said.

On the brighter side, Alstom has won major train orders in recent months including in Germany, pushing its order book to a record 81 billion euros as the company benefits from a wave of investment in carbon-free transport across the globe. 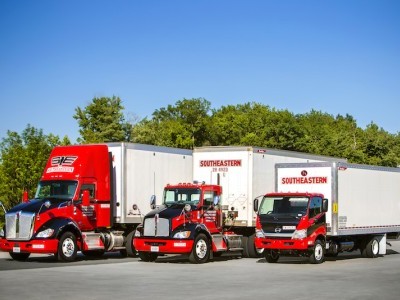 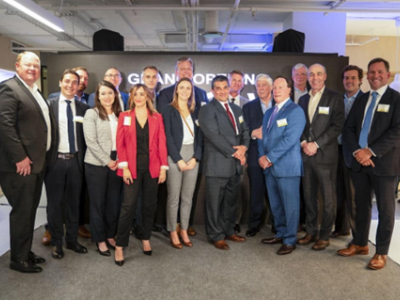