Mendenhall joins the cargo team with 22 years of experience at American, where he most recently led the organization responsible for all Crew Scheduling at the American Integrated Operations Center. In his more than five years leading Crew Scheduling, Mendenhall and his team worked constantly to ensure American’s crew members were in the right place at the right time, as well as ensuring these crew members were taken care of while away from home.

From working quickly to adjust during irregular operations to putting in place programs and tools to provide the best experience, Mendenhall is known for his ability to balance the varying needs of customers, team members, and operations. Before leading the Crew Scheduling team, Mendenhall worked many years as a leader in Finance for the airline.

“David is leaving an incredible legacy for the Cargo team, as well as American as a whole. He will be missed, but we are excited to welcome Sam to the team to lead the operation moving forward,” said Jessica Tyler, President Cargo and Vice President Operations Innovation & Delivery.

“Sam’s fresh perspective and proven leadership, combined with the cargo expertise of his team, will be a recipe for great things to come.”

Mendenhall will begin transitioning to his role immediately and report directly to Tyler. Reporting to Mendenhall will be cargo veterans Tim Paliganoff, Eric Mathieu, and Elzbieta Kizer who will continue to support the global operations team.

Japan Airlines grows its cargo partnership with WFS in Europe

When U.K.-based Goose Recruitment kicked off a recent campaign to find 30 Boeing Co. 737 cargo pilots for a client in Europe, 400 resumes poured in within 48 hours. Most… 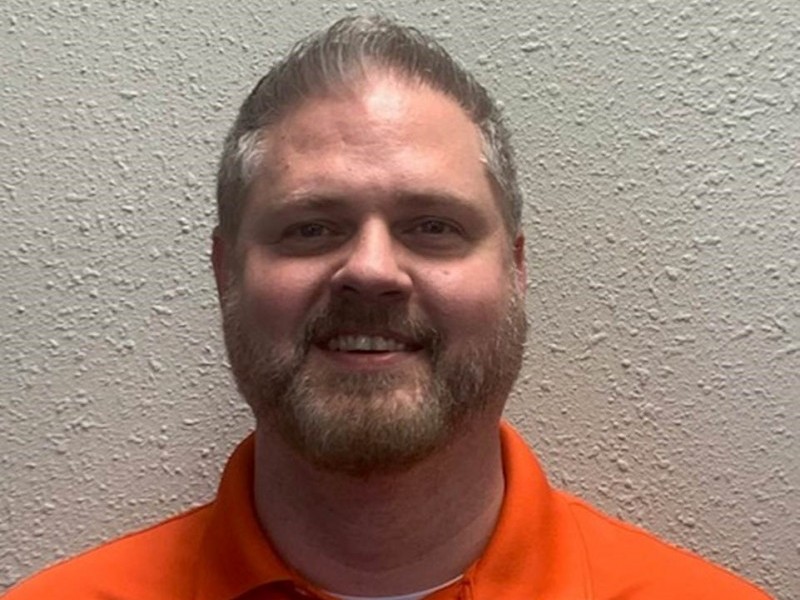 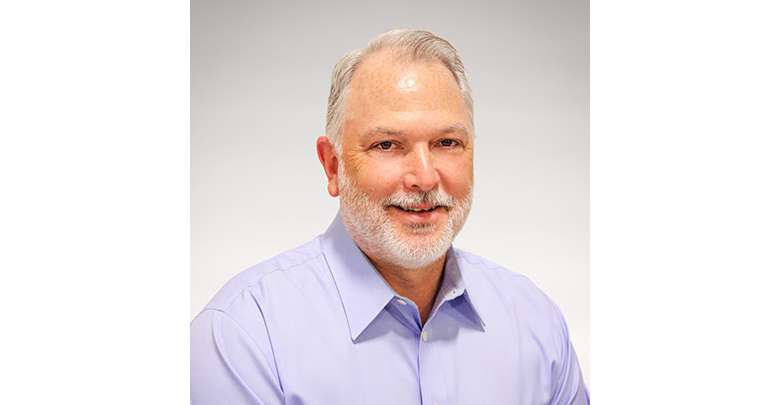