American Airlines announced today that it has committed to set a science-based target for reducing greenhouse gas (GHG) emissions, a move that will sharpen the company’s strategy for reaching net-zero emissions by 2050, align its path with the global imperative of limiting temperature rise to well below 2° Celsius, and bring additional accountability to its approach.

American is the first airline in North America to begin the validation process with the Science Based Targets initiative (SBTi), a collaboration between CDP, the United Nations Global Compact, World Resources Institute (WRI) and the World Wide Fund for Nature (WWF). In doing so, American is committing to develop a 2035 emissions reduction target that will be reviewed by the SBTi to confirm its consistency with the latest climate science.

“We are building American Airlines to thrive forever, which is why we set an ambitious goal to reach net-zero emissions by 2050,” said Doug Parker, Chairman and CEO of American Airlines. “Now, we’re committing to set a science-based target for 2035 because the seriousness of the climate challenge demands it. We’ve already laid a strong foundation by prioritizing near-term solutions to reduce our emissions, like renewing our fleet with more fuel-efficient aircraft. Looking forward, we believe we have an obligation to our customers, team members, shareholders and the communities we serve to focus and accelerate our transition to operating a low-carbon airline. We view the work ahead as an opportunity to support the change necessary to protect our planet for future generations, and we welcome the accountability that comes with taking this step.”

By committing to set a science-based target, American becomes a signatory to the Business Ambition for 1.5°C campaign and joins Race To Zero, a global campaign backed by the United Nations that aims to rally support for a zero-carbon economy from businesses, cities, investors and other non-state actors.

In October 2020, American set a goal to reach net-zero direct GHG emissions by 2050. The airline is a founding member of the oneworld® alliance, the first global airline alliance to unite behind a common target to achieve carbon neutrality.

American’s science-based target, once validated by the SBTi, will add an intermediate goal for 2035 on the airline’s path to 2050, and American will track and report progress on an annual basis in its ESG report.

“The science is clear: in order to limit the catastrophic impacts of climate change, we must ensure warming does not exceed 1.5°C,” said Paul Simpson, CEO of CDP, one of the SBTi partners. “The ambition is high but it’s achievable — and science-based targets give companies a roadmap for getting there. Corporations worldwide have an unprecedented opportunity to be at the very forefront of the transition to a net-zero economy, and there is no time to lose.”

A Plan to Achieve Them

American’s plan to reach net-zero emissions by 2050 is based on an emissions reduction strategy that includes fleet renewal, sustainable aviation fuel (SAF) and operational improvements. Details on American’s initial path to net zero are available in the company’s ESG report.

American has undertaken the most extensive fleet renewal effort in the history of commercial aviation and currently has the youngest mainline fleet among U.S. network carriers.

Since 2013, American has invested $24 billion in modernizing its fleet, taking delivery of 595 new aircraft that are more fuel efficient than the aircraft they replace. In same period, the airline retired a similar number of less efficient aircraft, including 150 retirements in 2020 alone. Each new generation of aircraft targets fuel-efficiency improvements of 10 – 15%.

With an eye on the next generation of low-emission aircraft, American recently invested in Vertical Aerospace, a leading UK-headquartered engineering and aeronautical business developing electric vertical takeoff and landing aircraft.

American is investing in low-carbon fuel available today, supporting development of the fuels of the future and advocating for public policy with potential to quicken the transition from petroleum-based jet fuel to more sustainable alternatives.

American has been taking delivery of SAF since mid-2020 and has committed to using 9 million gallons by 2023. In May 2021, the airline reached a milestone when it took delivery of its 1 millionth gallon of SAF at San Francisco International Airport (SFO). Innovative agreements recently reached with corporate customers are aimed at boosting demand for SAF, and overall, American aims to contribute meaningfully to the aviation industry’s goal of making 2 billion gallons of SAF available for U.S. air carriers by 2030.

While working to advance production and uptake of SAF, including by supporting federal legislation that would help expand its use, American is also looking to the fuels of the future. The company recently agreed to terms to purchase up to 10 million gallons of carbon neutral SAF produced by Prometheus Fuels, which uses a novel process to make net zero carbon transportation fuels, including SAF. The only inputs are air and renewable electricity, and the only outputs are fuel and oxygen.

Last year, American implemented flight optimization software that uses real-time weather conditions to provide flight crews with better data about optimal flight altitudes and speeds, which in turn can save fuel and reduce emissions. This software, which American has adopted on 85% of its mainline aircraft, has so far saved nearly 3 million gallons of fuel and reduced emissions by nearly 26,000 metric tons, the equivalent of 80 round-trip flights between Dallas-Fort Worth and Honolulu.

Moving forward, American will continue to work with policymakers and industry partners on efforts to improve the U.S. air traffic control system, which will be essential for lessening the impact of aviation on the climate, with the potential to reduce millions of tons of CO2 each year. 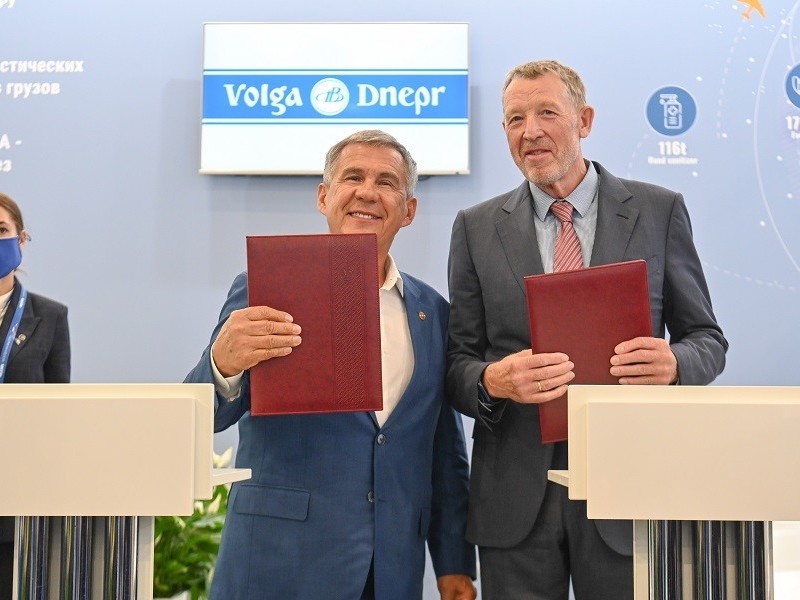