ANA Holdings Inc. (“ANA HD”) is collaborating with German drone manufacturer and service provider Wingcopter to accelerate the delivery of vital pharmaceuticals and other consumer products via unmanned aircraft. The two aviation innovators is conducting comprehensive trials with the electrical fixed-wing VTOL (Vertical Take-Off and Landing) aircraft developed by Wingcopter, with the aim of building a drone delivery network capable of serving needs across Japan. ANA HD is providing insights gained from decades of aviation experience that is helping Wingcopter, in full compliance with local aviation regulations, succeed in the unique flight conditions of Japan. Wingcopter is providing support in terms of training of pilots, mission planning, operation design as well as maintenance.

“The ongoing tests of Wingcopter aircraft represent a significant step forward in the creation of a viable drone transportation network,” said Tetsuya Kubo, Vice President of ANA HD overseeing the Digital Design Lab. “We are excited to partner with Wingcopter as we build on the advances and innovation of previous trials to bring drone delivery one step closer to reality. Once fully realized, a functioning drone transportation infrastructure will help improve quality of life in rural areas across Japan.”

“Being able to help a global company like ANA open up new business areas and at the same time pursue our mission to save and improve lives, is what we tirelessly work for,“ adds Tom Plümmer, CEO of Wingcopter. “We are really looking forward to the next steps and the overall partnership with ANA in Japan and beyond.”

ANA HD has a history of innovation in autonomous technology, testing advanced prototype baggage loaders and towing tractors at Saga Airport. In 2016, ANA HD began to lay the framework for its drone transportation infrastructure, with the aim of fully commercializing drone delivery services by 2022. Drone delivery trials have been conducted in Japan since 2018, and the first flights with Wingcopter aircraft took place in 2019. Also in 2019, ANA HD signed an MOU with Zambia Government to conduct similar field tests with drones to improve the delivery of medical supplies in Zambia.

The first phase of the current tests took place between March 21-26, with the supervised flight of a Wingcopter aircraft between Fukuejima and Hisakajima in Goto City, Nagasaki Prefecture. The flights demonstrated the viability of drone delivery for medical supplies, dramatically reducing patients’ waiting times. In this remote region of Japan, it is difficult to quickly transport medical supplies due to poor infrastructure. This has created problems for public health officials and medical professionals looking to rapidly respond in situations where time is a key factor in treatment.

Because Wingcopter’s fixed-wing eVTOL aircraft are able to fly for longer distances and more rapidly than other unmanned aircraft, they represent a useful alternative to overland delivery in many regions. The Wingcopter has furthermore proven to be extraordinary resilient to strong wind or inclement weather in projects from stormy Ireland through the hot desert of the United Arab Emirates to freezing-cold arctic Canada.

The ongoing trials will help ANA HD determine which aircraft are suited to operate best in each region of the country, evaluating local weather conditions and demand for drone delivery, as it establishes a series of hubs along the transportation network.

Moving forward, ANA HD will continue to innovate and embrace new technologies as it looks for ways to leverage its network and assets to better serve the communities in which it operates.

For Wingcopter, the partnership with ANA HD is the first major step in its quest to expand in the Japanese market. The company recently opened its own representative office in Japan, offering solutions in commercial drone delivery. 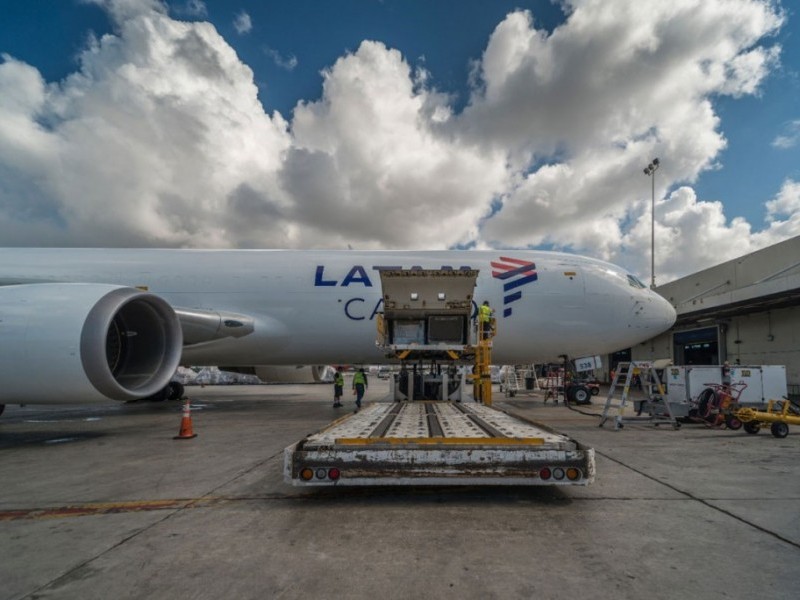 Shippeo, one of Europe’s leading real-time transportation visibility solution providers, has been selected by Coca-Cola HBC, one of the largest strategic bottling partners of The Coca-Cola Company, to provide real-time… 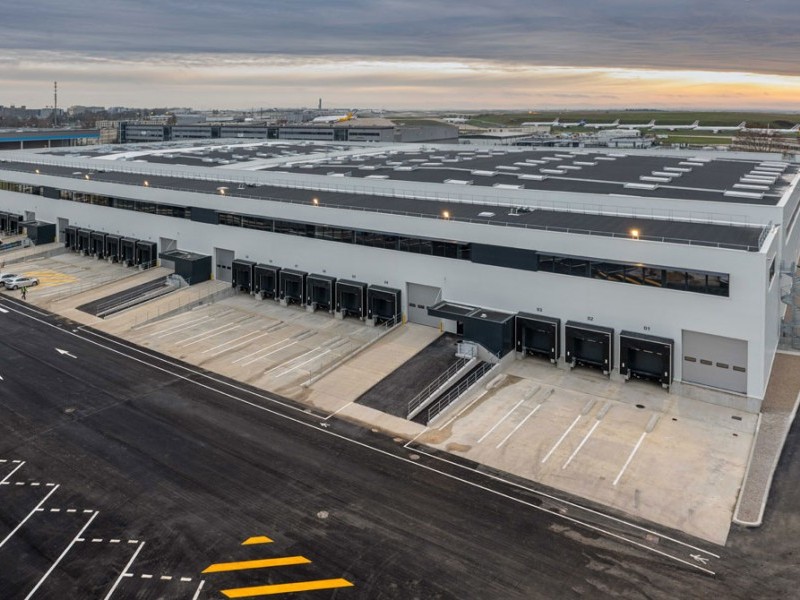 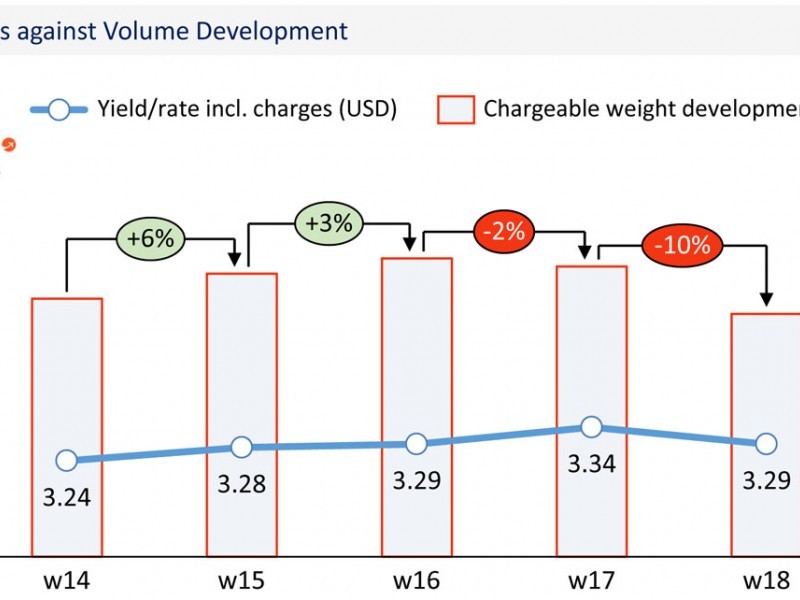 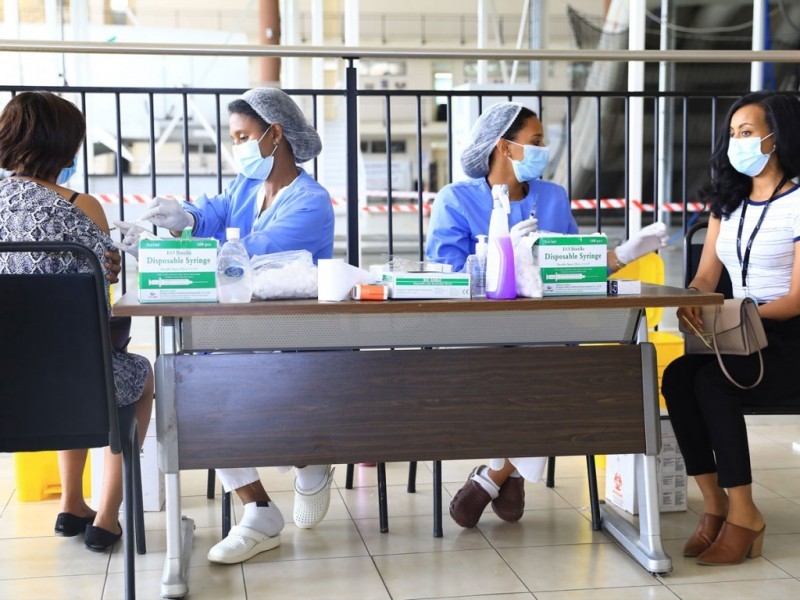