Grupo Aeromexico SAB is talking to prospective lenders who could replace Apollo Global Management Inc. in its bankruptcy rescue, according to people familiar with the matter.

Apollo funded a $1 billion rescue plan for the airline last year. Under the pact, it will be able to covert its loan into equity when the company reemerges from bankruptcy.

The discussions, which are expected to continue into mid-June, are meant to gauge an accurate valuation of the company once it emerges from bankruptcy, one person said, asking not to be identified discussing private matters. Apollo is aware of the move and has a “right of first refusal,” meaning it can choose whether or not to accept any offers to be replaced as a lender, one of the people said.

If Apollo were to stay and convert its loans into equity, the new valuation would help determine the price at which it would do so, the person said.

The $1 billion rescue plan for the struggling airline is divided into two tranches. Apollo led the financing for both, while minority bondholders were involved only in the first tranche, worth $200 million. The bondholders also have an option to convert their loans into equity.

Aeromexico, which unlike U.S. airlines hasn’t received government aid to help it through the coronavirus pandemic, filed for court protection last June as demand for flights tumbled.

The carrier requested an extension to the period to file a Chapter 11 reorganization plan on June 8, pushing the date to Oct. 25 from the original June 25. The airline says it must meet several conditional thresholds related to the debtor-in-possession financing, such as delivering a valuation.

“The months ahead will be focused on many time-consuming tasks,” Aeromexico said in the motion filed before a New York bankruptcy court. In addition to the valuation, the airline must resolve issues related to its loyalty program and come up with the Chapter 11 plan, it said.

A decision in May by the Federal Aviation Administration to lower Mexico’s air-safety rating to Category 2 will also hurt the struggling airline by limiting its growth. Under the new category, Mexican airlines cannot add frequencies or routes to the U.S. 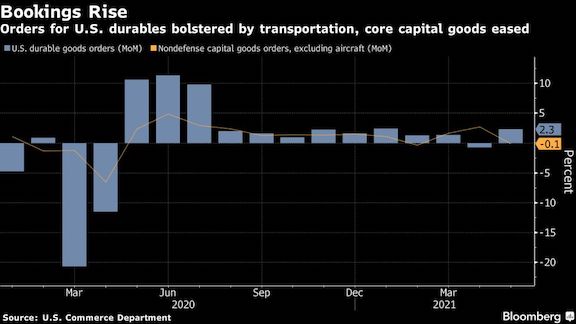