Airbus SE handed over 72 aircraft last month, stepping up deliveries even as coronavirus flare-ups delayed a recovery in air travel.

The surge reported Thursday confirmed an earlier Bloomberg report and marked the best performance so far this year for the European planemaker. Its quarterly total of 125 surpassed the 122 aircraft delivered in the year-ago period, largely before the pandemic took hold.

The uptick will ease concerns about Airbus’s inventory of undelivered aircraft, which stood at about 100 in mid-February. Matching deliveries with build rates is vital for the manufacturer as it seeks to ramp up output of its flagship A320 family of aircraft during the third quarter.

The latest figures “support the 40-a-month build rate for its most profitable airplane,” Bloomberg Intelligence analysts George Ferguson and Francois Duflot said in a note. Help came in the form of the U.S.-China trade dispute, with China taking 10 Airbus narrow-bodies as opposed to planes from U.S rival Boeing Co., and low-cost carriers, they said.

The European planemaker had eight cancellations in March, with lessor Avolon Holdings Ltd. scrapping some existing narrowbody orders to adjust its mix of aircraft, according to figures released Thursday. Airbus saw 28 orders, taking the net total this year to minus 61 after Norwegian Air Shuttle ASA canceled a slew of jets in February.

While increasing handovers is good news for the manufacturer, the outlook for travel in Europe and Asia remains gloomy, putting pressure on the finances of key Airbus customers. Forward bookings for May to September are currently at just 15% of 2019 levels in Europe and 14% in Asia, according to the International Air Transport Association. The U.K. said overnight it will decide by early next month whether Britons can resume international holidays in mid-May.

Given a multi-year order backlog, Airbus has said it’s more focused on delivering planes to customers during the crisis than securing new commitments. Nevertheless, this year the company has fallen behind Boeing in order flow.

That trend likely continued in March, with Boeing securing a bumper commitment for its 737 Max from Southwest Airlines Co. The U.S. airline had publicly flirted with the Airbus A220, a smaller single-aisle jet. 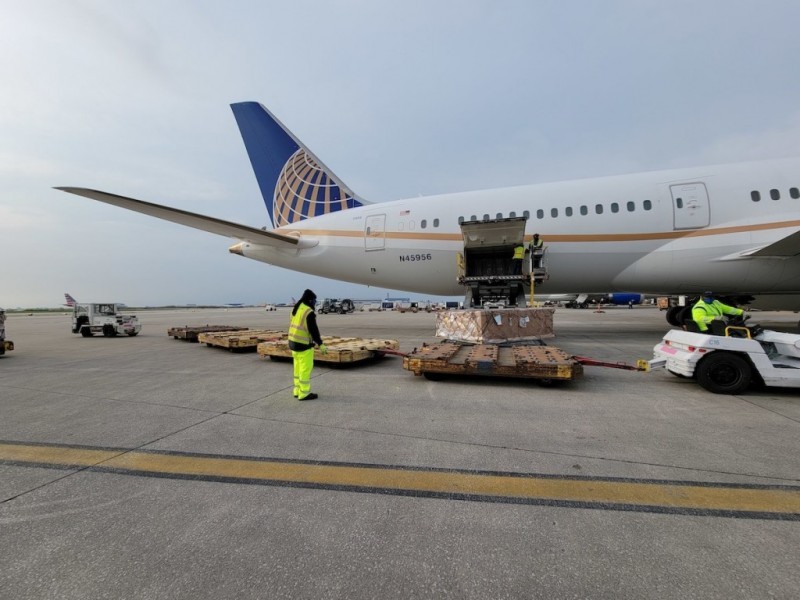 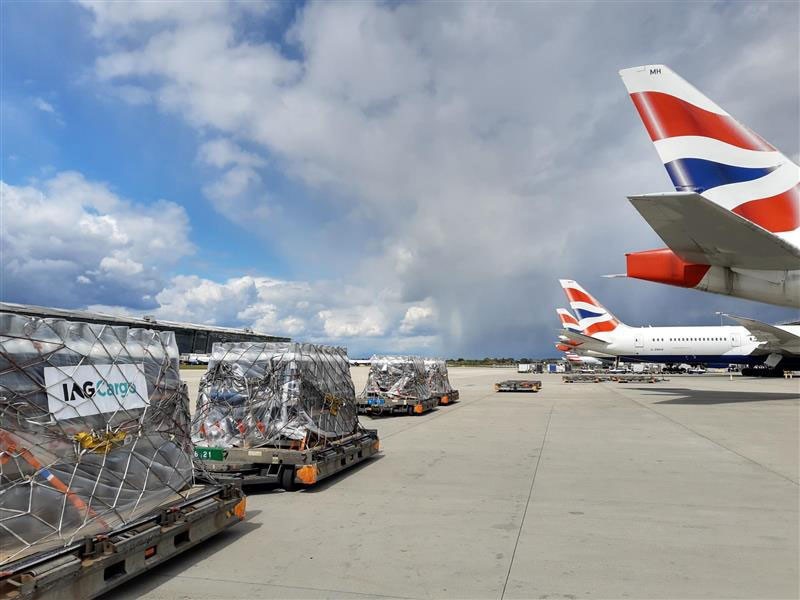 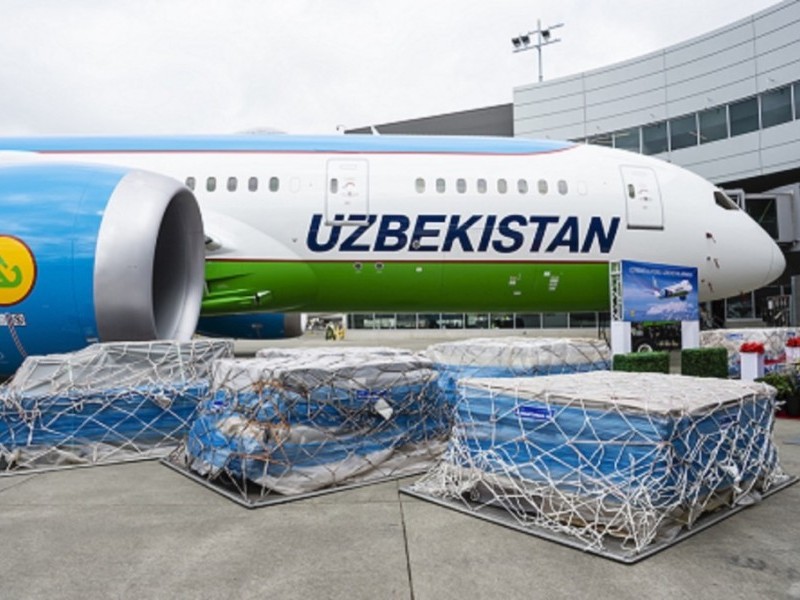 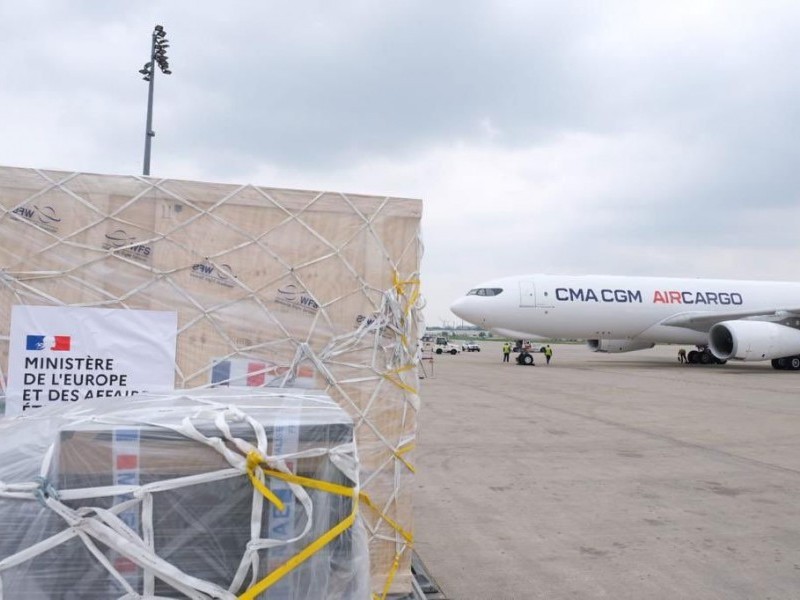 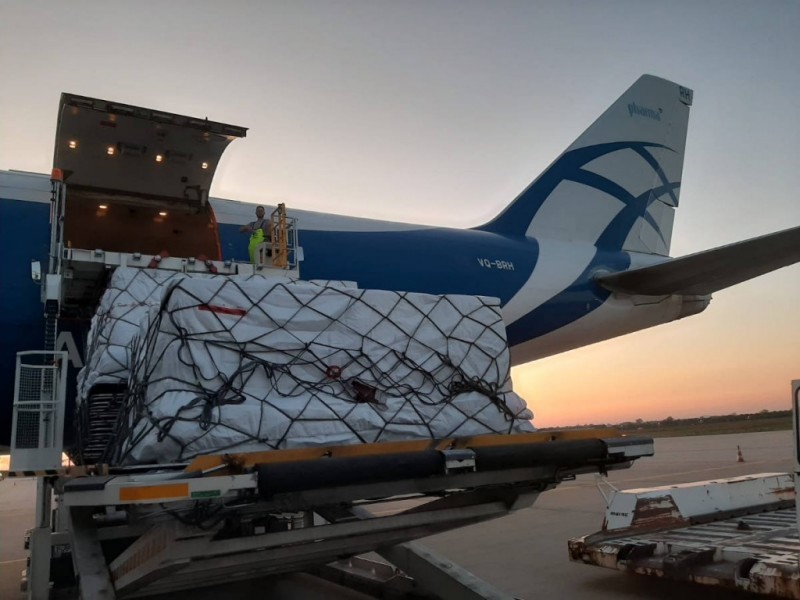