Twenty of the 21 oil cargoes that have been loaded at the port of Kozmino so far this month are heading for China, according to shipping analytics company Vortexa Ltd. Flows over April and May are expected to be 20% higher than normal, according to estimates from Braemar ACM Shipbroking Pte Ltd.

China has been a willing consumer of Russian crude as most other buyers shun its exports because of the war in Ukraine, with ESPO one of the most attractive grades partly due to the short shipping distance. While the virus outbreak continues to drive uncertainty around demand, Beijing is in talks with Moscow to potentially replenish its strategic reserves with cheap Russian oil.

“China’s seaborne crude imports from Russia’s Far East are picking up strongly,” said Emma Li, an analyst at Vortexa. “That’s after ESPO, a favorite spot grade among Chinese refiners, fell into deep discounts compared with other sweet barrels and as other regular buyers pulled back from purchases.”

A total of 33 cargoes of ESPO are scheduled to be exported from Kozmino this month and Li expects the remaining shipments to flow to China, which would be the biggest monthly intake for May since at least 2016. The one cargo that isn’t heading to a Chinese port is en route to Fujairah in the Middle East.

In April, 27 of 32 ESPO seaborne cargoes went to China, compared with 24 of 31 in March and 20 out of 26 in February, according to Vortexa. Other buyers in the past have included refiners in Japan and South Korea as well as Hawaii.

The volume of ESPO arriving in China over April and May is estimated at more than 900,000 barrels a day, said Anoop Singh, the head of tanker research at Braemar ACM Shipbroking. Increased flows are expected in the coming weeks, which may go into storage due to virus measures sapping demand, he said.

ESPO “crude is likely to be cheaper so we expect the trend to be long-lived,” Singh said. “There’s at least 20 million barrels of spare onshore capacity.” 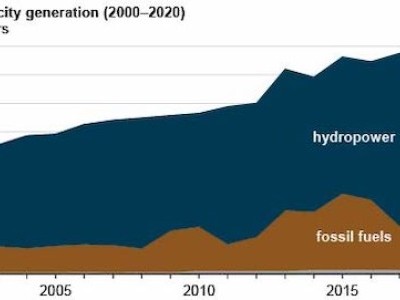 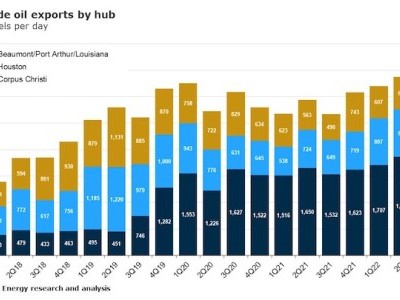