A Romanian and a U.K. citizen died on the 600-foot carrier Mercer Street when the vessel came under attack on Thursday while sailing from Tanzania’s Dar es Salam to Fujairah in the United Arab Emirates, said Zodiac Maritime Ltd., the manager of the tanker.

Zodiac is controlled by Israeli businessman Eyal Ofer and operates the Japanese-owned carrier.

Its initial statement said pirates appeared to be responsible. The ship was targeted in retaliation against an Israeli strike on Syria, Iran’s state-run Al-Alam reported, without specifying who was behind the attack. The Associated Press, citing a U.S. official it didn’t name, said the attack may have been undertaken by drones.

“This isn’t the first time we are aware of Iran’s aggression in the seas, and generally in the region, and by that hurting civilians,” a senior Israeli official said, responding to reports that Iran was behind the incident.

The fact that people died in the attack marks a major shift in the seriousness of incidents. It’s very unusual for people to be killed in such incidents, whether they involve pirates or state forces.

U.S. State Department spokeswoman Jalina Porter said in a briefing Friday that the U.S. is working with partners to establish the facts about the attack, and she declined to speculate on possible Iranian involvement.

On Friday, Saudi Arabia said it thwarted an attempted drone attack by Yemen’s Iran-backed Houthi rebels on one of its commercial ships, Al Arabiya television reported.

The U.K. Maritime Trade Operations, a Royal Navy capability, reported two incidents in the Gulf of Oman on Thursday, one of which it said was not piracy. It’s unclear if there’s any connection between the two situations. The area has seen repeated attacks on Israeli and Iranian ships since February this year that the two states have blamed on each other, with both denying responsibility.

“We are aware of reports of an attack on a merchant vessel off the coast of Oman,” a spokesman for the U.K. Ministry of Defence said. “U.K. military headquarters in the region are currently conducting investigations.”

The MoD earlier said the ship was Israeli-owned, before removing the reference to Israel. The UKMTO reported a “non piracy incident” at 8:00 a.m. U.K. time on Thursday, and an attack around 7:00 p.m., without giving further details on either.

“Vessels must be allowed to navigate freely in accordance with international law,” a spokeswoman for the U.K. Foreign Office said via email. “We are working with our international partners to urgently establish the facts.” 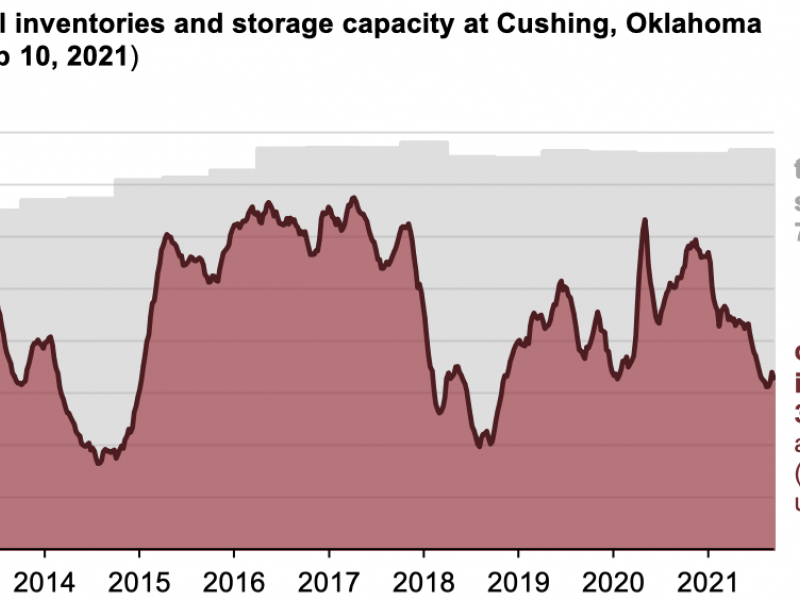 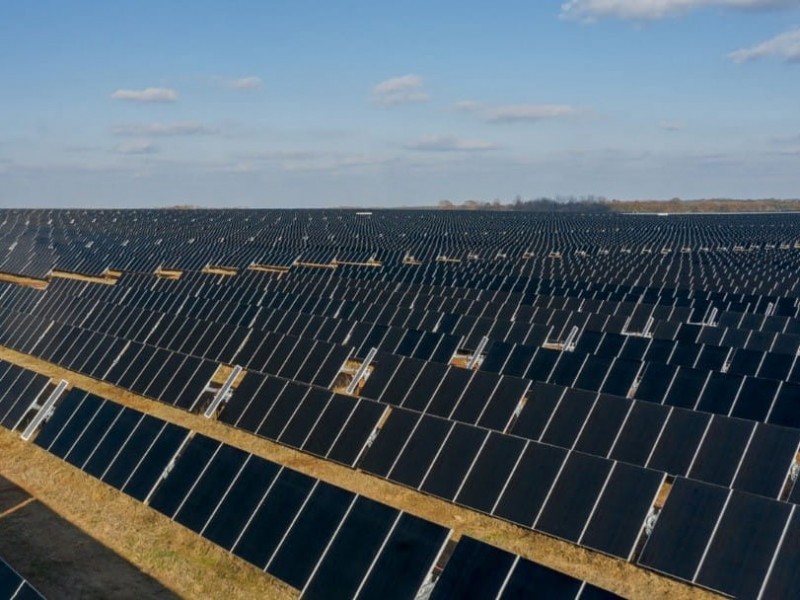 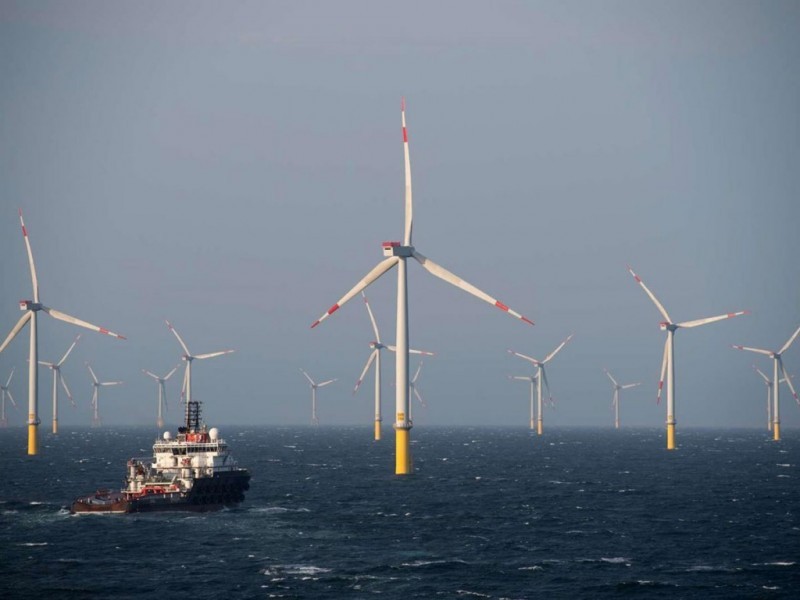