On Sunday, August 29, Hurricane Ida made landfall near Port Fourchon, Louisiana, as a Category 4 hurricane. As a result of the hurricane, 96% of crude oil production and 94% of natural gas production in the U.S. federally administered areas of the Gulf of Mexico (GOM) were shut in, according to estimates by the U.S. Department of Interior’s Bureau of Safety and Environmental Enforcement. At least nine refineries shut down or reduced production. As a result, we reduced our forecast for crude oil production and refinery runs in our September Short-Term Energy Outlook (STEO).

According to our Weekly Petroleum Status Report, gross inputs into Gulf Coast refineries fell by 1.6 million b/d from the week ending August 27 to the week ending September 3. Although some refiners have resumed operations or begun the process for restarting, we expect refinery runs will average 713,000 b/d lower in September than they would have without the disruptions.

Repairs to any infrastructure required to resume refinery operations, however, could potentially take longer, making the forecast highly uncertain. We forecast that average crude oil inputs into refineries later this year will be mostly unchanged from our previous August STEO forecast.

On September 14, Hurricane Nicholas made landfall as a Category 1 storm about 50 miles south of Houston. As a result of power outages, Colonial Pipeline (which runs from Houston up the East Coast of the United States) shut down two product pipelines. Trade press reports indicate that Colonial has resumed normal operations on both lines. The Houston Ship Channel was closed to traffic on September 13, but normal operations are expected to resume September 15. 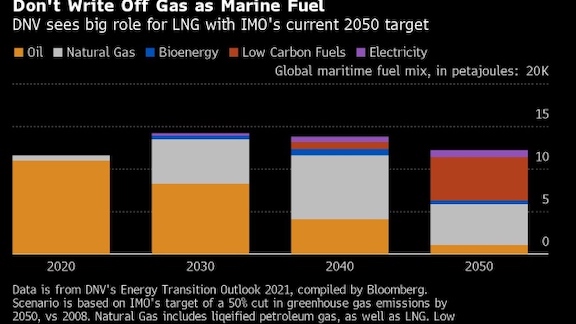 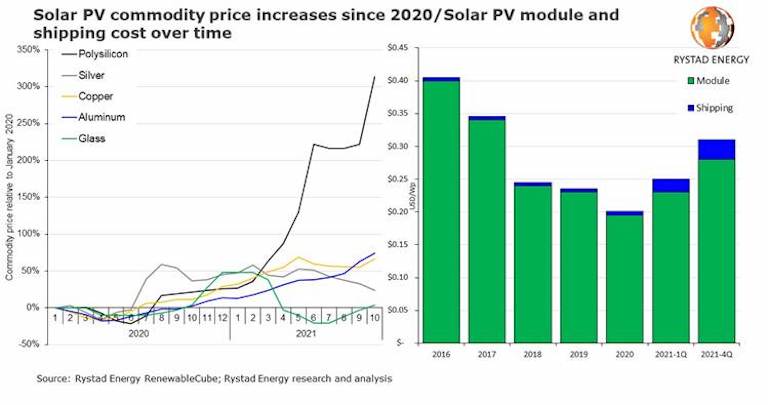