The International Bridge, Tunnel and Turnpike Association (IBTTA) honored the Triborough Bridge and Tunnel Authority (MTA Bridges and Tunnels) with the IBTTA President’s Award for Excellence last week. The award is the highest honor bestowed by IBTTA each year and was given out on October 11 during IBTTA’s 89th Annual Meeting and Exhibition in Anaheim, CA.

MTA Bridges and Tunnels received the award for its Tolls NY smartphone application, which it developed in collaboration with the New York State Thruway Authority, the Port Authority of New York & New Jersey and Conduent Transportation. The app gives tolling customers in the region more self-service options to manage payments for the toll roads, bridges and tunnels they use, while also giving toll operators a new way to communicate critical messages directly to their customers. So far the Tolls NY app has been downloaded more than 1 million times and has helped customers remit over $75 million in payments since its release.

“The Tolls NY app is a credit to the industry and a perfect demonstration of how toll operators in the U.S. are always relentlessly focused on improving the customer experience,” said IBTTA President and Pennsylvania Turnpike Commission CEO Mark Compton. “We congratulate MTA Bridges and Tunnels and its collaborators for winning IBTTA’s most prestigious award and look forward to seeing what other customer-service innovations they’ll put forward in the future.”

“The members of IBTTA’s Awards Committee had their work cut out for them when we received so many innovative submissions for this year’s competition,” said Awards Committee Chair and Assistant Executive Director at the Oklahoma Turnpike Authority David Machamer. “The Toll Excellence Awards continue to serve as a platform for recognizing groundbreaking projects, like the Tolls NY app from MTA Bridges and Tunnels, that push the entire industry toward a more efficient future.”

IBTTA previously announced that MTA Bridges and Tunnels and the Tolls NY app had won its 2021 Toll Excellence Award in the Customer Service and Marketing Outreach category in September. The President’s Award recognizes the best of each year’s Toll Excellence Award-winning submissions.

“Technology and how it can be deployed to better connect toll operators with their customers were hot topics throughout our 89th Annual Meeting in Anaheim,” said Pat Jones, IBTTA executive director and CEO. “MTA Bridges and Tunnels has offered a great example of what can be achieved when our industry works together to use technology to make life easier for drivers on some of the busiest roadways in the U.S.” 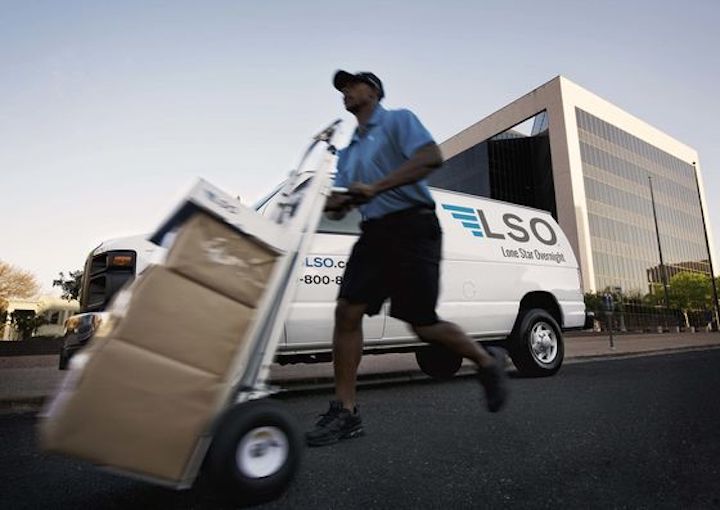 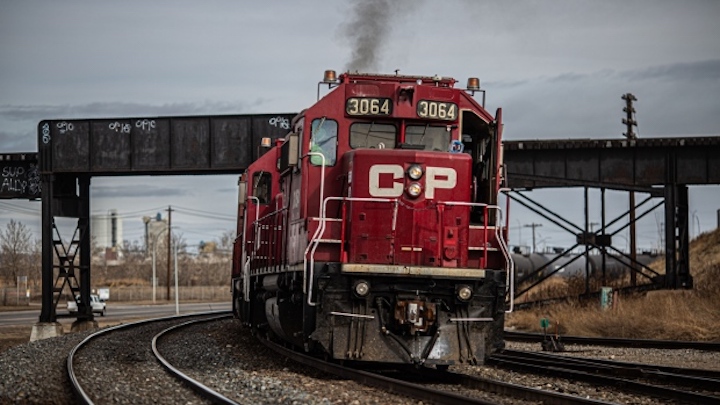 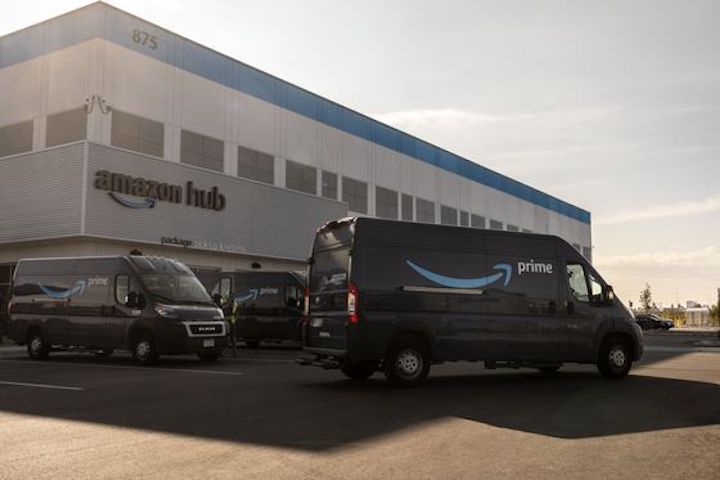