The utility EPM is currently developing a new hydroelectric dam project, Ituango. The first of eight 300-megawatt generating units is under construction and is scheduled to start operation in the second half of 2022. The entire project will have a capacity of 2.4 gigawatts by its scheduled completion date in 2025. If realized, the Ituango project would be the largest hydropower plant in Colombia in terms of generating capacity. In 2020, Colombia had a total of 17 gigawatts of installed electricity generation capacity.

China’s imports of commodities in July offered some tentative signs of a demand recovery after the sharp slump earlier this year due to stringent Covid-19 restrictions and property woes. 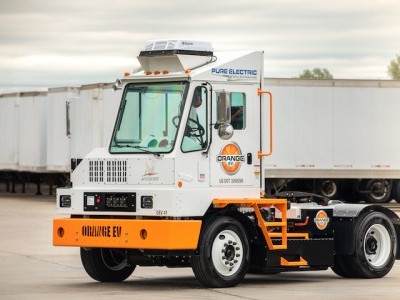 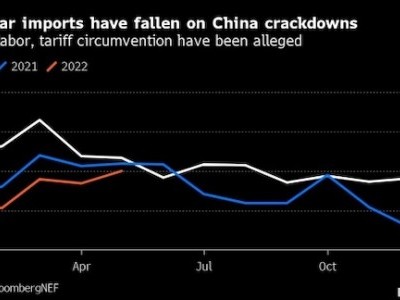 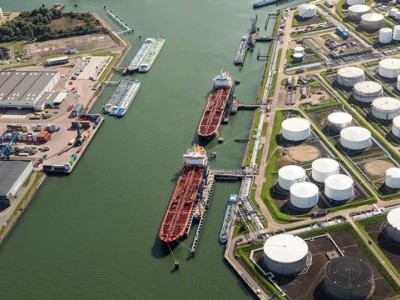 StormGeo, part of Alfa Laval, expands with bunker procurement optimization through the acquisition of BunkerMetric

Singapore suspended Glencore Plc’s license to sell ship fuel after the company sold contaminated products despite testing indicating the fuel was tainted, according to the port authority.