Hundreds of truckers who haul goods at Southern California ports and railyards are petitioning to unionize, hoping to convince federal authorities they’re really employees and not contractors as their company claims.

In a Wednesday filing with the National Labor Relations Board, the Teamsters union requested a unionization election be held among around 250 drivers who work for the logistics company XPO Logistics Inc.

Drivers say they want to win workplace benefits, such as healthcare, that they’ve been excluded from as so-called contractors, and address long-running issues like low pay, which the union argues contributes to the worker shortages currently roiling company supply chains.

“XPO has 100% control over our work—XPO tells us what time we start, where we go… We have to check in with them hourly,” driver Domingo Avalos said in an interview. “When I arrive I don’t say, ‘I’m here to pick up or drop off a load from Domingo’s Trucking.’”

The union says it has signed up the majority of the drivers, whose work includes hauling goods at the ports of Los Angeles and Long Beach. Along with the election petition, the union also filed a complaint Wednesday with the NLRB accusing the company of violating labor law by wrongly telling workers that they’re contractors, and by acting “in bad faith” by refusing to recognize the union after a majority of workers had signed up.

XPO said it adheres to all laws and correctly classifies its employees.

“We respect the right of every employee to choose or decline union membership,” spokesperson Joe Checkler said in an emailed statement. “Our employees have largely declined union representation, believing that we can best achieve our shared goals by maintaining collaborative relationships.”

In a filing last year in a separate, still-pending case about alleged anti-union tactics, the company said many drivers prefer its “entrepreneurial” contractor model. “As is common in disputes over employment versus independent contractor status, it is those who failed to succeed who complain the loudest,” XPO said in that brief, which sought to overturn an NLRB judge’s ruling deeming a group of California truckers its employees.

Under U.S. law, independent contractors are excluded from unionization rights as well as other employment protections such as those concerning discrimination and the minimum wage. So before holding any election, labor board officials would need to consider whether XPO has enough control over the drivers to legally be considered their employer under the National Labor Relations Act.

“We’re creating a model, a pilot for other drivers across the country to see and be inspired to unionize with the Teamsters,” said Teamsters international vice president Ron Herrera, who directs the union’s port division. “If there’s ever a time, right now is the most beneficial time to do it.”

Following President Joe Biden’s appointments, Democrats with union backgrounds now amount to a majority of the NLRB’s members in Washington, who would consider appeals on that issue. They’ve signaled they’ll take a more expansive view of who’s covered by labor law than their Trump-appointed counterparts.

“My personal perspective is that the Act’s definition of who is an employee is broad,” NLRB Chair Lauren McFerran said in an interview last year. She argued it was “manifestly clear” from the laws’ text that it covers activism including efforts “to challenge the denial of employment protections in a gig economy.”

In a notice last month about a case involving opera makeup artists and hair stylists, McFerran and her fellow Democrats announced they would consider reversing a Trump-era precedent about who is a contractor. Such a move would also make it easier for workers such as Uber Technologies Inc. ride-hail drivers as well as truckers to prevail in claims that they’re really employees.

Wednesday’s filings are the latest volley in a years-long struggle between the Teamsters and XPO, which has included strikes by truckers, numerous legal complaints and scrutiny from U.S. lawmakers. The Teamsters represent several groups of XPO freight drivers on the East Coast, whom the company classifies as employees.

XPO agreed last year to pay nearly $30 million to resolve class action lawsuits by port drivers who alleged they were wrongly not paid a minimum wage. The company has said that allegations from the union “paint a wholly inaccurate picture of our workplace” and that the terms of the settlement, which didn’t require it to reclassify drivers as employees, “are favorable for XPO and should put this matter behind us.” 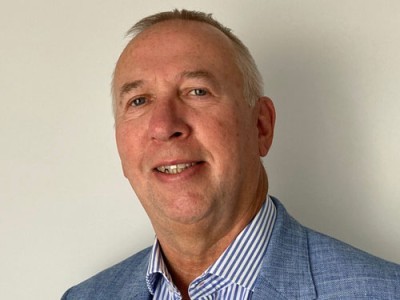 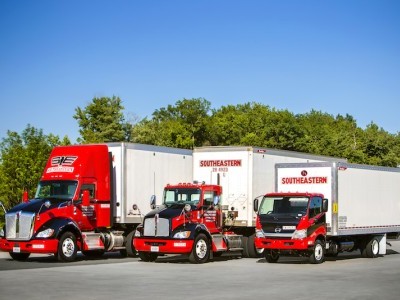 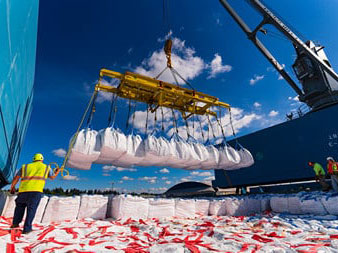 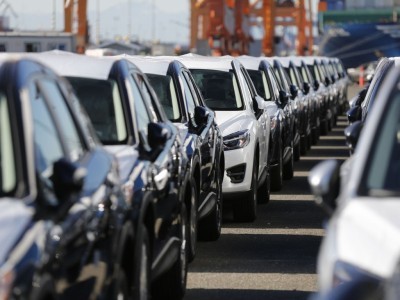 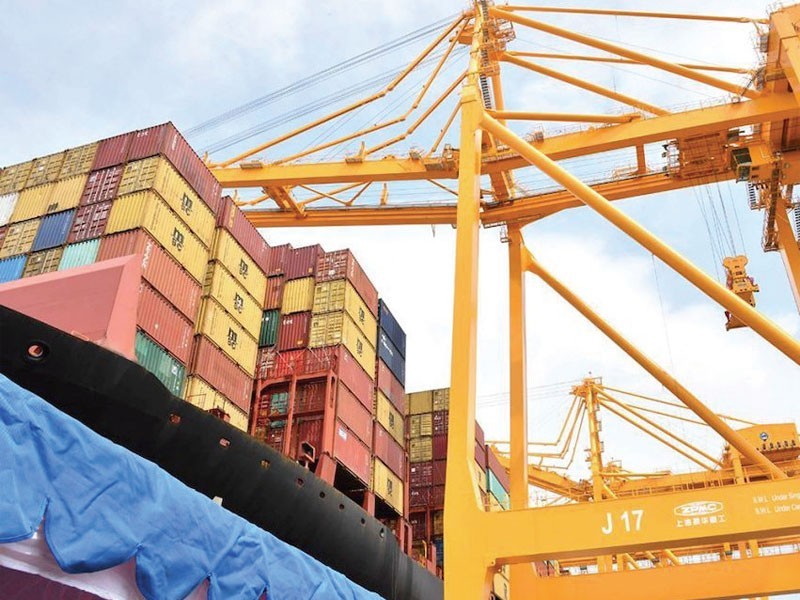