Warehouses use Opendock to plan truck loading and unloading, as well as allow carriers to schedule their arrival times and identify docks with long waiting periods, without any interaction with the warehouse staff. Loadsmart officially showcased the latest version of Opendock during a live demonstration at FreightWaves’ The Future of Supply Chain in Rogers, Ark. May 9-10. The latest version places additional emphasis on improving warehouse efficiency, data insights and driver safety.

By increasing efficiency and reducing dwell times, Opendock gives time back to drivers which directly impacts driver safety. The U.S. Department of Transportation1 reports that an added 15 minute dwell time increases the possibility of crash rate by 6.2%. Drivers tend to try to make up for time spent sitting at docks by driving faster and more aggressively once they leave the warehouse to get back on delivery schedules.

Long wait times can also bleed late into the night so some drivers are driving more tired than expected. Truck driver fatigue is a significant concern for industry professionals and other drivers alike. A Federal Motor Carrier Safety Administration2 (FMCSA) sponsored study finds a correlation between longer detention times and driver fatigue. Additionally, the study reveals that about 18% of driver work time is spent rescheduling after long wait times that cause driver delays and could cause driver fatigue.

Loadsmart acquired Opendock in Nov. 2021, and raised $200M in February 2022, reaching a $1.3B valuation. Loadsmart investors include CSX, Home Depot Ventures, Maersk Growth and Ports America. The Loadsmart acquisition provided Opendock with the resources and logistics knowledge required to build the best in-class dock scheduling solution in the industry. 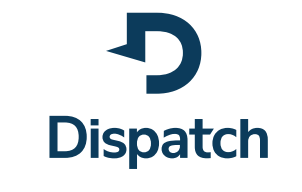 Geekplus, the global AMR leader, has announced today the beginning of a new partnership with one of Europe’s top system integrators, Reesink Logistic Solutions. The two companies are entering a…

Chain.io eyes further growth and proactive data solutions as disruptions and inflation remain on the rise 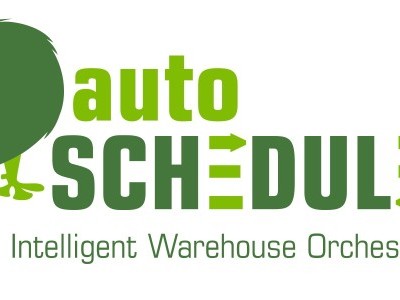 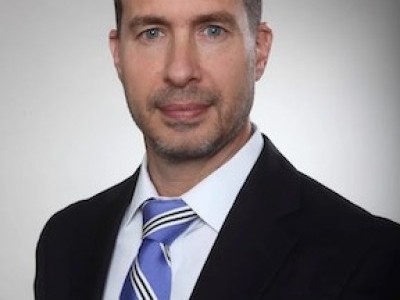