Mitsui O.S.K. Lines, Ltd. (MOL) and Autonomous Control Systems Laboratory Ltd. (ACSL) announced the success of a demonstration test using a made-in-Japan flying drone to inspect the hold of an MOL-operated coal carrier in May.

Coal iron vessels have spacious holds to load massive amounts of cargo and some holds height reach 20m from bottom of holds. It is difficult for crews to access upper parts of the holds for inspections, but the use of drones has the potentials to address this issue. Many industrial drones detect their position information by receiving signals from the Global Navigation Satellite System (GNSS). However, the drones cannot access the GNSS radio frequencies for enclosed space such as inside of cargo holds with hatch cover closed and they have to be operated manually onboard by a skilled pilot.

MOL and ACSL completed a successful autonomous flight of an ACSL made drone, ACSL-PF2 equipped with LiDAR SLAM technology, which enable to estimate its own position in holds with hatch cover closed (enclosed conditions) (*1). Also, MOL and ACSL developed wired connection via optical fibre cables linkage with such drone, which enhance more safe autonomous flight under non-GNSS environments. Furthermore, MOL and ACSL succeeded in shooting higher-definition inspection images even in dark areas by mounting high-resolution camera compared to ones used previously for inspection of holds.

MOL and ACSL will keep developing user-friendly drones for crews to operate such autonomous flight capable type of drones and inspection methods in enclosed and dark spaces such as ballast tanks and various type of holds. 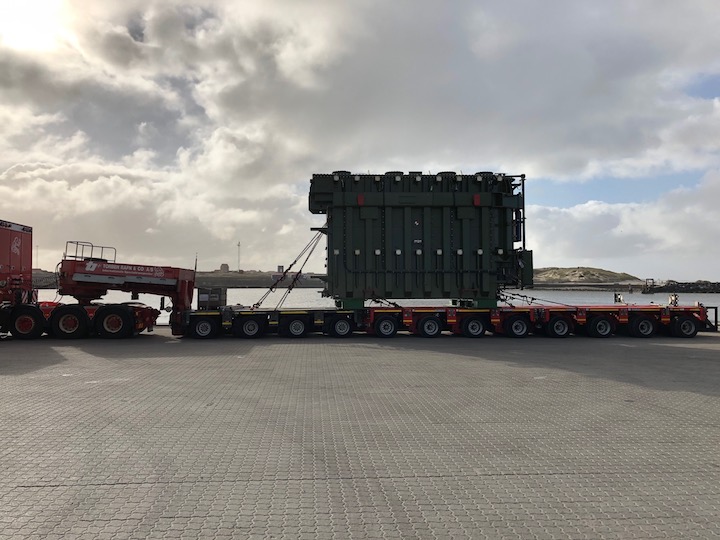 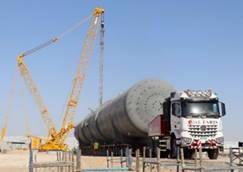 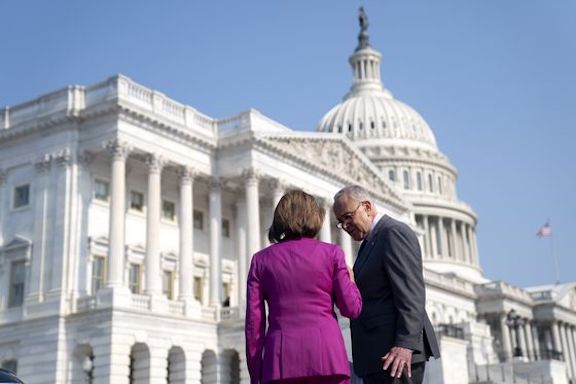 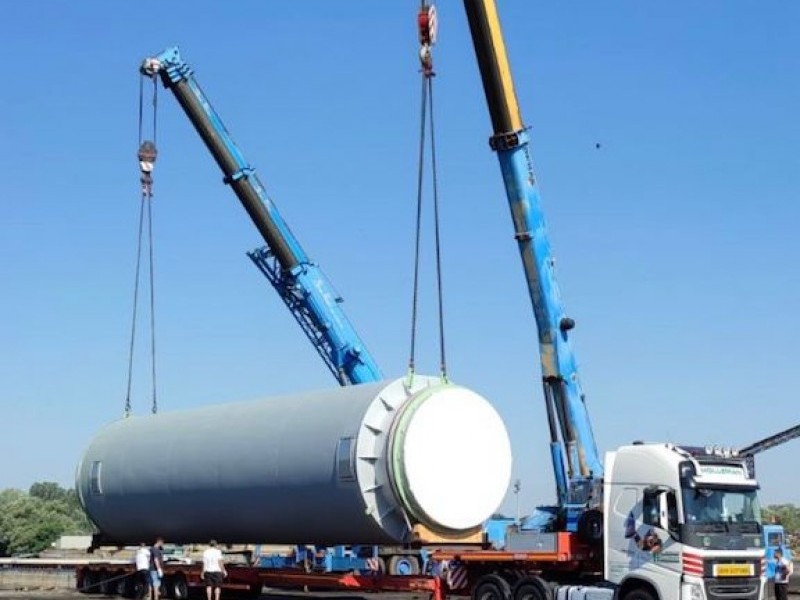