Nikola Corp. shares slipped after the company cut projected output of its first commercial zero-emission vehicles and said it may seek to raise more capital to invest in facilities such as a planned hydrogen-fueling network.

The startup now expects to deliver 100 battery-electric Tre semis to customers this year, down from a previous target of 600. It blamed the global pandemic and supply-chain issues for the drop in planned production volumes.

“We see pent-up demand hitting the supply chain, creating global critical parts shortages for components” such as display screens and batteries, Mark Russell, chief executive officer, said on a call with analysts late Thursday after Nikola released its latest earnings. “In light of all of these uncertainties, we believe it would be prudent to revise expectations for Nikola Tre BEV deliveries.”

The Phoenix-based company is one of a number of new and legacy automakers developing clean-energy commercial vehicles and also betting on fuel cells as a viable option for long-distance transportation. While it is also working on battery-electric big rigs, Nikola’s main focus is hydrogen-powered fuel-cell trucks, a nascent field with competition from Toyota Motor Corp., Hyundai Motor Co. and its own supplier, General Motors Co.

The shares fell 2.1% to $19.30 before the start of regular trading Friday in New York. Nikola had climbed 29% this year through Thursday, while the Nasdaq Composite Index rose 1.8%.

The truckmaker said it aims to deliver 1,200 BEV trucks next year and 3,500 in 2023. It plans to start full production of the Tre with partner Iveco in Ulm, Germany, in the final quarter of this year and is building a plant in Arizona to manufacture fuel cell-vehicles.

Chief Financial Officer Kim Brady said Nikola was on track to spend all capital allocated for a new factory and hydrogen fueling stations this year—and could seek to tap the market to raise more funds.

“Do not be surprised if we do end up tapping the market this year,” Brady said on the call. “We do that because we want to make sure that we have ample liquidity at least 12 months to 18 months in advance.”

As of Dec. 31, Nikola had cash and restricted cash totaling $845.3 million and about 450 employees, according to a securities filing.

The company, whose market value once briefly topped Ford Motor Co.’s last year, reported a narrower-than-expected loss for its latest quarter. It posted an adjusted loss Thursday of 17 cents a share in the fourth quarter, compared with analysts’ consensus estimate for a 24-cent loss and a 16-cent loss in the year-earlier period.

Nikola kept investors guessing about a partner for its fuel network after missing a self-imposed year-end deadline. It plans to develop as many as 700 hydrogen stations in the U.S. and originally promised to find a co-development partner in 2020. While it did not set a new timeline, company executives said discussions with multiple potential partners have intensified in recent weeks.

Production of short- and long-range fuel-cell trucks is expected to start at the Arizona plant in the second half of 2023 and 2024, respectively. And Nikola announced plans earlier this week to debut a long-range version of its semi in 2024.

Russell said the startup remained on track to hit these milestones even as he noted the company has adopted a more focused strategy following a scaled-down deal with GM and cancellation of an electric-powered garbage truck program.

Last year was a roller-coaster ride for Nikola, which was one of the first in a wave of EV companies going public through reverse mergers with blank-check companies, or SPACs.

After seeing its market value reach almost $29 billion in early June, the company was brought quickly back down to earth in September by a short-seller’s report that accused Nikola and founder Trevor Milton of deceiving investors and lying about its technology. The company and Milton denied those claims, but Nikola’s market value has fallen to less than $8 billion.

The short-seller’s report resulted in Department of Justice and Securities and Exchange Commission investigations, and caused GM to significantly pare back a proposal to take a stake in Nikola and partner on commercial vehicles.

Ultimately, GM agreed to become little more than a paid supplier of fuel cells for Nikola’s North America trucks. It also claimed the scalp of Milton, who stood down on Sept. 21 but remains its biggest single shareholder with a stake of about 22%.

Nikola has extended $8.1 million to cover legal fees for Milton based on an indemnification agreement, it said in the filing. 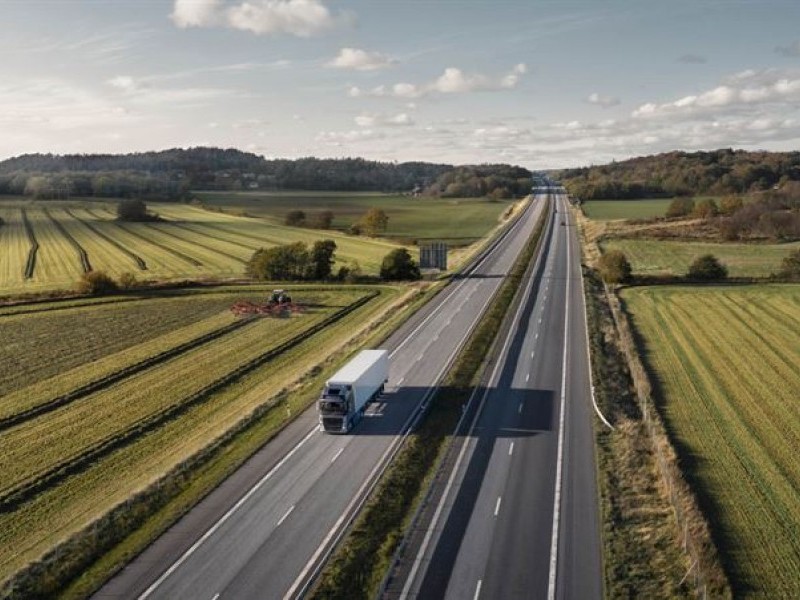 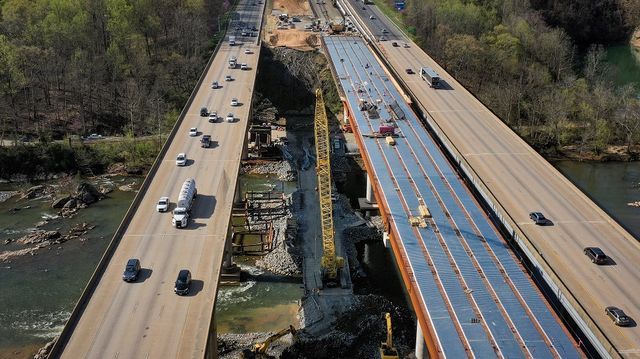 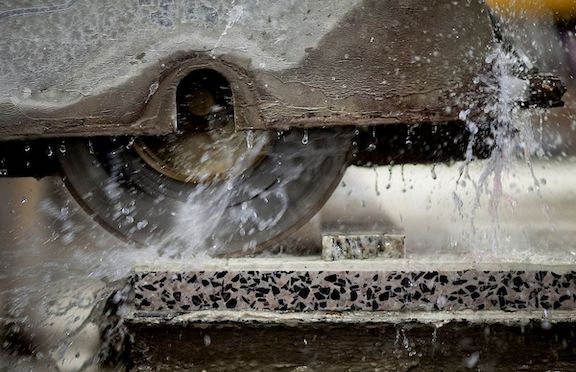