Its latest loan guarantee relates to a converter platform contract awarded to Norwegian supplier Aibel for the third phase of the Dogger Bank mega-project in the North Sea, which reached financial close today with a group of lenders comprising 28 banks and three export credit agencies. The majority are the same as for the financing of Dogger Bank A and B. Total investment in Dogger Bank will be around GBP 9bn, of which around GBP 3bn is for phase C.

Eksfin has now provided guarantees worth over NOK 5bn in total related to Norwegian deliveries to Dogger Bank, which is being developed in joint venture between Equinor, SSE Renewables and ENI. Once completed in 2026 it will be the world’s largest offshore wind farm. Eksfin’s significant contribution highlights the high priority the government-backed agency is giving to renewables.

“I am pleased to see that Norwegian suppliers such as Aibel are succeeding in renewable energy, and that the state, through Eksfin, can help accelerate the green shift,” said Norwegian Minister of Trade Jan Christian Vestre.

Offshore wind is an important market for Norwegian technology. The investments are huge, the work complex and there is fierce competition from overseas. Cooperating with Eksfin has resulted in billion-kroner contracts for Norwegian exporters in the past two years.

Suppliers require Eksfin’s support because they often have to provide bank guarantees for their deliveries, while customers often have to make large investments long before revenues come onstream, as is the case with the Dogger Bank. This financing requirement is normally covered by banks but banks often cannot or will not provide the kind of capacity required. Here Eksfin can step in with financing instruments that have the highest possible Triple-A rating.

Eksfin managing director Tone Lunde Bakker has a clear message for international buyers and project developers. “By choosing a Norwegian supplier, buyers can count on receiving good financing from Eksfin in support of the purchase. We have a lot of experience participating in complex international projects involving many players and financing institutions, having financed offshore and shipping over many years. We’re easy to work with, solution-oriented and flexible,” she said.

“Equinor truly appreciates Eksfin’s tremendous support. Eksfin’s participation is instrumental in the financing of Dogger Bank and in promoting Norwegian contractors – both for this as well as future projects,” said Mads Holm, Senior Vice President Head of Treasury & Tax in Equinor ASA.

Aibel won the EPC (engineering, procurement and commissioning) contract for a High Voltage Direct Current (HVDC) transformer platform for the Phase C of Dogger Bank earlier this year. Eksfin is providing a loan guarantee worth GBP 130m (NOK 1.5bn) for the platform. It also provided guarantees covering the first two platforms Aibel secured for Dogger Bank A and B. The power distribution system is high voltage due to the long distance to the onshore grid connection. It is also the first time HVDC is being used for offshore wind in the UK.

“We’re delighted every time we can play a role in putting financing together for customers of Norwegian exporters, regardless of the size of our contribution. With the Dogger Bank Phase C financing now in place, we can once again celebrate with Aibel. It’s valuable business and I thoroughly congratulate them,” said Lunde Bakker.

“Eksfin’s guarantees contribute to solving our customer’s financing needs which is again important to secure our competitiveness in this important and growing market,” said Aibel managing director Mads Andersen.

Aibel builds and maintains critical infrastructure for the energy industry and in the last few years built a solid position in the European offshore wind sector. The company had at the end of the third quarter an order backlog totalling NOK 12bn, of which 43% is connected to four separate deliveries within offshore wind in Europe. Eksfin has contributed with guarantees to all four projects, including the delivery to Dogger Bank C. 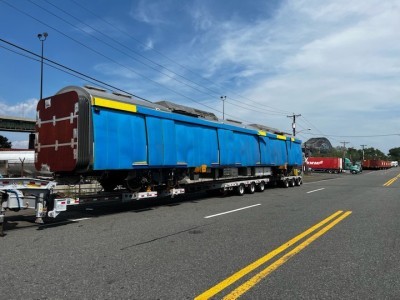 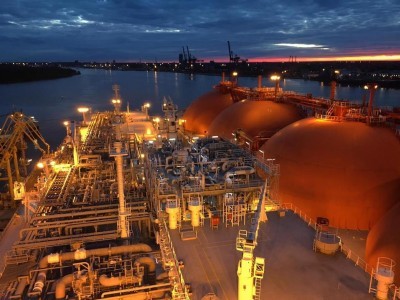 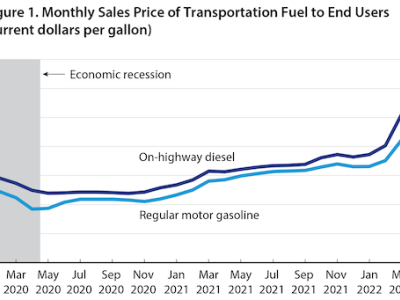 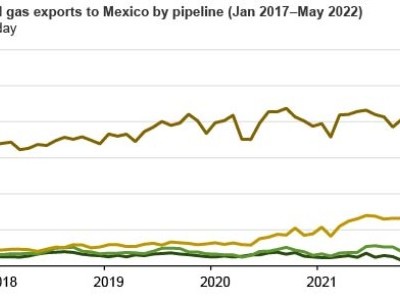 U.S. natural gas exports to Mexico are increasing at the West Texas border 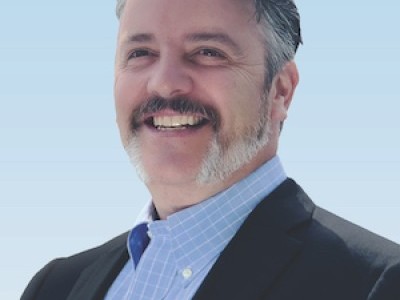