ORBCOMM enters into agreement to be acquired by GI Partners

ORBCOMM Inc., a global provider of Internet of Things (IoT) solutions, today announced that it has entered into a definitive agreement to be acquired by GI Partners, a leading US-based investor in data infrastructure businesses, in an all-cash transaction that values ORBCOMM at approximately $1.1 billion, including net debt.

Under the terms of the agreement, ORBCOMM stockholders will receive $11.50 in cash per outstanding share of common stock upon closing of the transaction, representing a premium of approximately 52% to ORBCOMM’s closing share price on April 7th and a 50% premium over the 90-day volume-weighted average share price through that date.

The investment by GI Partners will support ORBCOMM’s strong momentum in the industrial IoT as it increases its investment in sales, marketing and technology innovation to accelerate growth, execute on its long-term strategic plan and global market expansion, and provide added flexibility as a privately-held company.

“This transaction will provide immediate and substantial value to ORBCOMM stockholders, reflecting the tremendous commitment and work of our employees and stakeholders. The partnership with GI Partners will provide us the opportunity to rapidly advance our long-term strategy,” said Marc Eisenberg, ORBCOMM’s Chief Executive Officer. “GI Partners has an established track record of working with companies to accelerate growth, and we look forward to continuing to drive innovation, providing world-class service to our global customers and expanding our market share in the industrial IoT as a privately held company.”

“ORBCOMM has a long history of innovation, providing mission-critical services to customers across the global logistics landscape and a broad range of other industries,” said Mark Prybutok, Managing Director of GI Partners. “We are excited to work with the ORBCOMM team to take the business forward as IoT use cases continue to evolve and grow.”

The transaction is expected to close following the satisfaction of customary closing conditions, including approval by ORBCOMM stockholders and the receipt of required regulatory approvals.

Consistent with the Board’s commitment to maximizing stockholder value, under the terms of the definitive merger agreement, ORBCOMM and its representatives may actively solicit and consider alternative acquisition proposals during a 30-day “go-shop” period that will expire on May 7, 2021. ORBCOMM has the right to terminate the definitive merger agreement with GI Partners to enter into a superior proposal subject to certain terms and conditions of the definitive merger agreement. There can be no assurance that this process will result in a superior proposal, and ORBCOMM does not intend to disclose developments with respect to the solicitation process unless and until it determines such disclosure is appropriate or is otherwise required.

The parties expect the transaction to close in the second half of 2021. Subject to and upon completion of the transaction, ORBCOMM will become a privately-held company and its common stock will no longer be listed on the Nasdaq Stock Market. 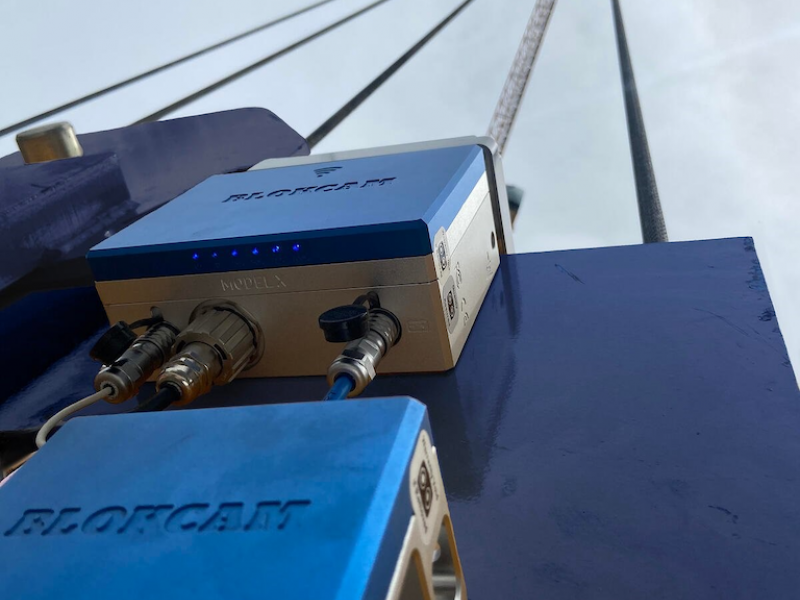 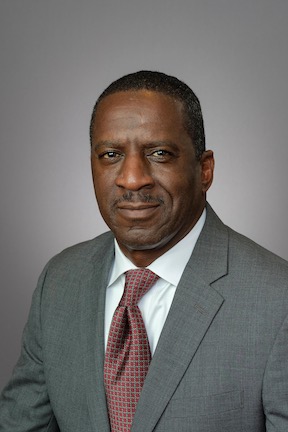 GEODIS names Jordan EVP and COO of the Americas region 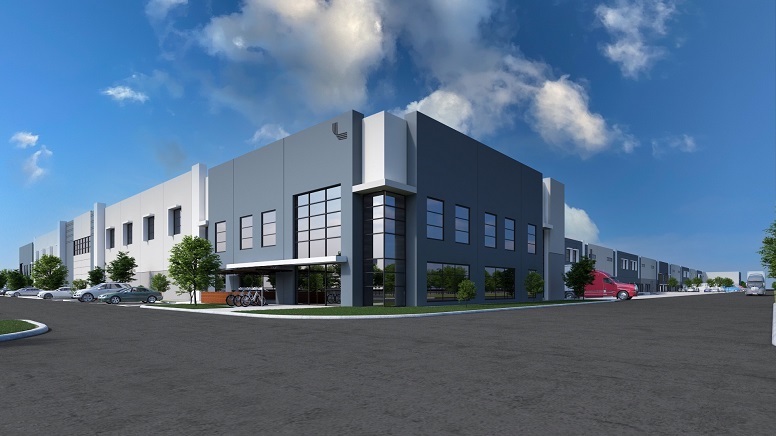 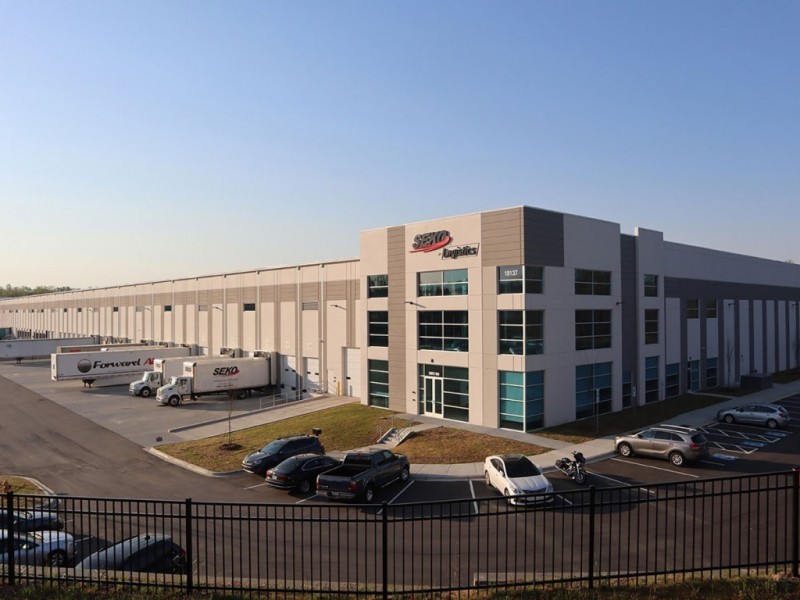 Agility opens new logistics park in Maputo, Mozambique
European eCommerce Revenue to Hit $465B in 2021, a 30% Jump Amid Pandemic