After last week’s cautious approach, the oil market this week is getting increasingly optimistic that an oil demand uptick is getting closer in Europe and the US, where Covid-19 restrictions are in the process, or just about to be lifted, and as gasoline consumption is on the rise.

The pandemic might be hitting India hard but in other parts of the world vaccination campaigns ae progressing and should allow key economies to increasingly open up again for both more business and travel.

Some European restrictions are expected to be lifted soon, even allowing international travel under certain conditions which will lift demand for jet and road fuels on the continent.

Traders are also increasingly bullish on US oil demand, as a number of states are taking steps to resume some social and retail activity, including the state of New York, once among the hardest hit in the country.

On the back of an American demand uptick, crude oil stocks are expected lower for the past week, and the market is boosting prices on such forecasts, while waiting for the official data.

The US is also offering another reason for stronger oil prices, as the dollar has been weakening lately as a result of policy and growth data. A weak dollar means favorable exchange rates for international oil buyers, which drives oil prices higher.

Oil prices though are not only moving on short-term expectations. Demand is forecast to rise by several million barrels per day from the summer onwards, making up for any losses from India and supply increases by OPEC+.

Strong demand forecasts for the second part of 2021 are providing a bullish seat for traders to drive rallies, not allowing any strong negative price reaction to drag for long, even at times of crisis, such as the recent one in India.

In fact, looking at balances going forward, prices will likely climb again to about $70 per barrel in the coming months, unless we see another policy change by OPEC+ going forward.

India’s current situation is, however, affecting oil markets as prices would be even higher than where they are now if not for Indian road fuel demand losses. 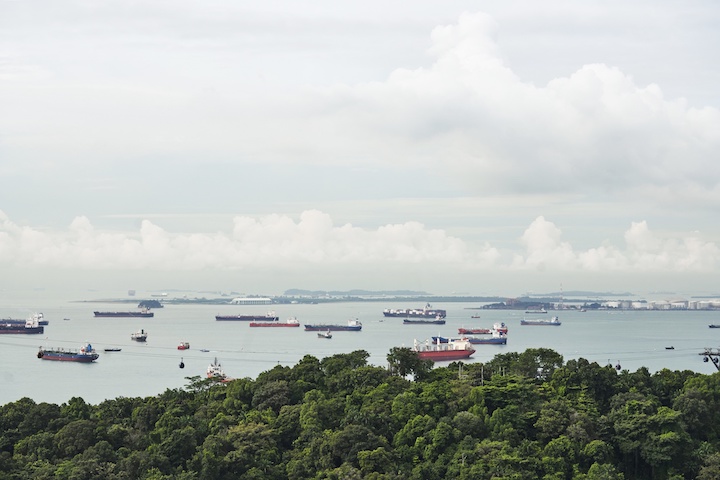