The company’s joint-venture West Delta -143 facility is expected to be operational in the first half of November, according to a company statement Friday. Last month Shell said the entire facility would not be in full service until the end of this year.

The restart of the transfer facility will allow more oil and gas from the Mars corridor in the Gulf to flow to onshore terminals after nearly two months. Once the facility is operational, the Mars Oil Pipeline is expected to resume normal operations as producers ramp up production, Shell also said.

Before Ida, the Mars Pipeline, which receives sour crude from various production fields that gets marketed as Mars Blend, transported over 480,000 barrels a day of supplies, according to the latest available Louisiana state data for the month of July.

A Shell-owned oil and natural gas platform called Ursa is also expected to resume in the first half of November, according to a person familiar with the matter who asked not to be identified because the information isn’t public.

The two oil platforms are key to the production of U.S. sour crude that competes with supplies from OPEC nations such as Saudi Arabia and Iraq and is used by refineries on the Gulf Coast. Catastrophic storm Ida had an unprecedented impact on the oil industry, causing the loss of 30 million barrels of offshore production.

Last month, Shell estimated the two production platforms would be offline until the first quarter of 2022. Earlier this month the company restored service to the Olympus field, after making fixes to a portion of that facility.

Mars Blend was priced at $2.40 a barrel below Nymex oil futures Friday morning, according to data compiled by Bloomberg. 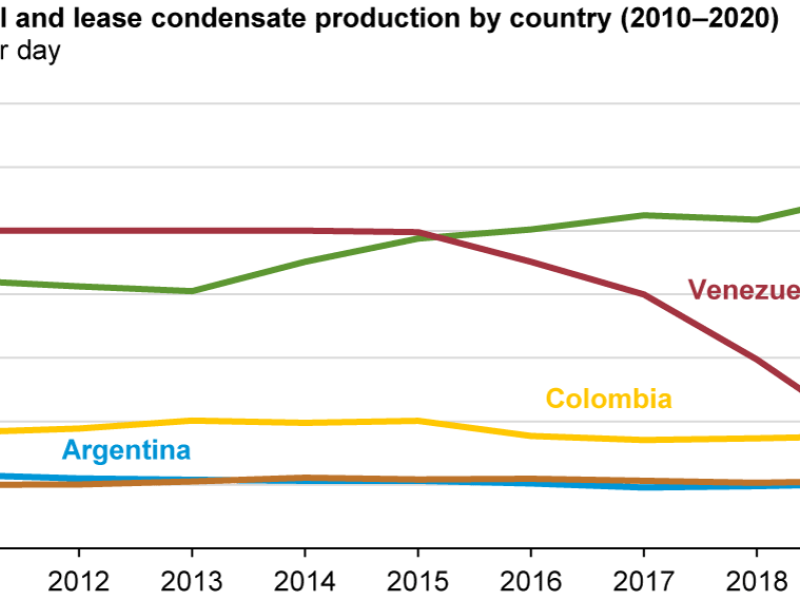 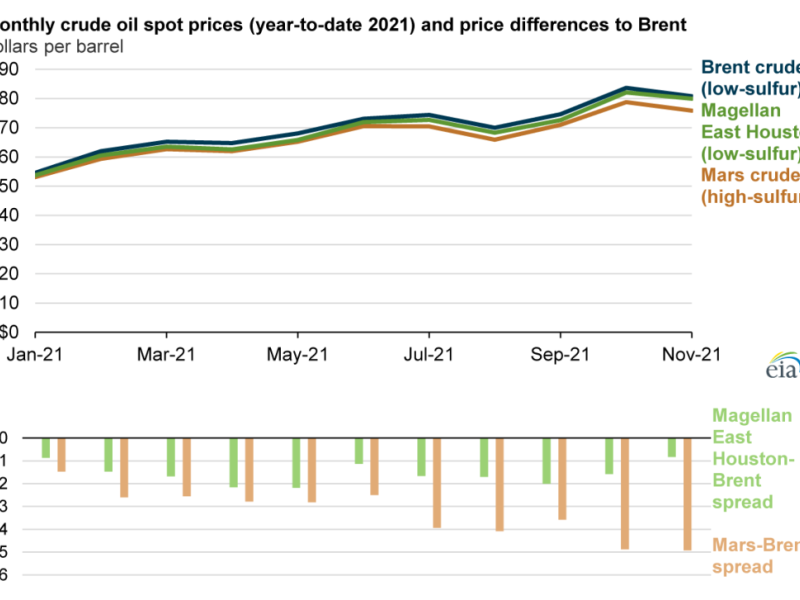 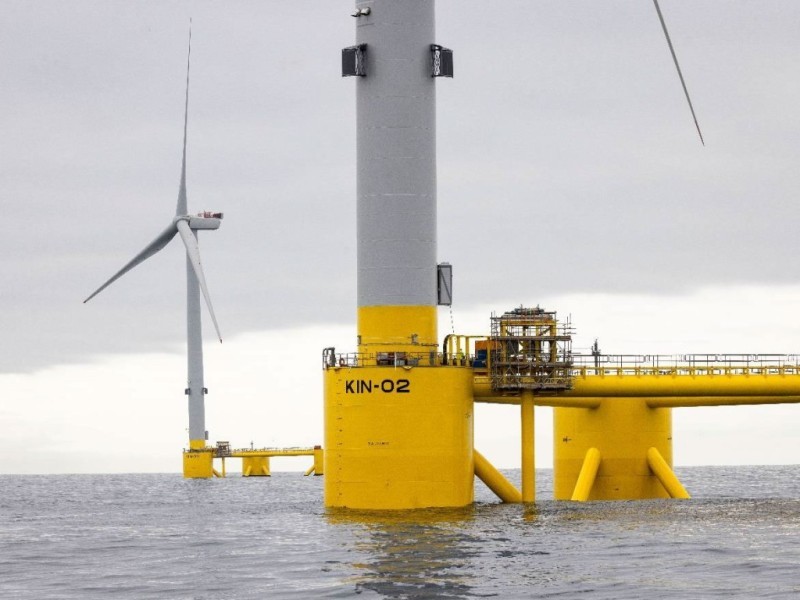