A Romanian and a U.K. citizen died on the 600-foot carrier Mercer Street when the vessel came under attack on Thursday while sailing from Tanzania’s Dar es Salam to Fujairah in the United Arab Emirates, said Zodiac Maritime Ltd., the manager of the tanker.

“We are not aware of harm to any other personnel,” it said.

Zodiac is controlled by Israeli businessman Eyal Ofer and operates the Japanese-owned carrier. Its initial statement said pirates appeared to be responsible.

The U.K. Maritime Trade Operations, a Royal Navy capability, reported two incidents in the Gulf of Oman on Thursday, one of which it said was not piracy. It’s unclear if there’s any connection between the two situations. The area has seen repeated attacks on Israeli and Iranian ships since February this year that the two states have blamed on each other, with both denying responsibility.

“We are aware of reports of an attack on a merchant vessel off the coast of Oman,” a spokesman for the U.K. Ministry of Defence said. “U.K. military headquarters in the region are currently conducting investigations.”

The MoD earlier said the ship was Israeli-owned, before removing the reference to Israel. The UKMTO reported a “non piracy incident” at 8:00 a.m. U.K. time on Thursday, and an attack around 7:00 p.m., without giving further details on either.

The British and Romanian foreign ministries did not immediately respond to requests for comment. 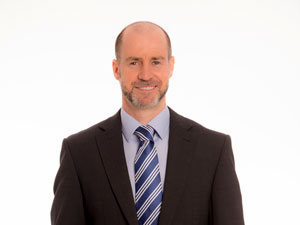 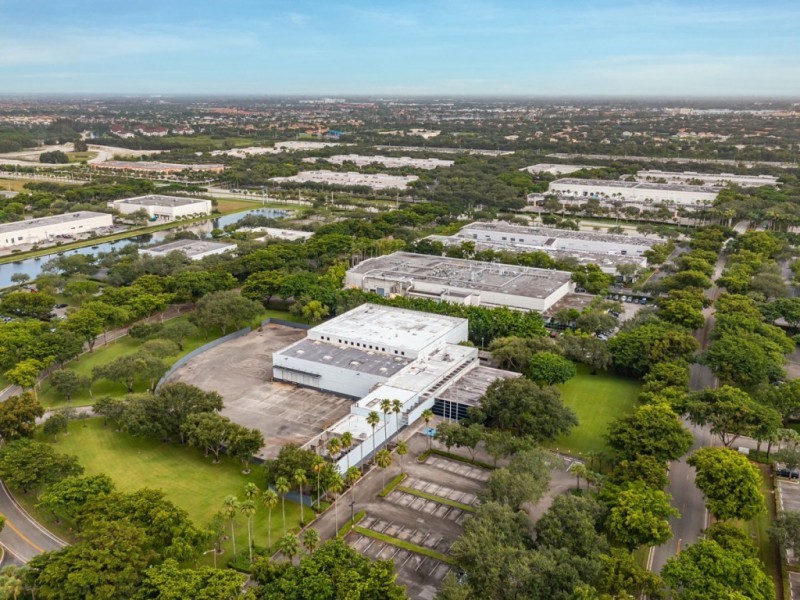 The trade association that represents the UK’s freight forwarding and logistics sector is launching a campaign to encourage its members to work with schools to promote careers in logistics, forwarding… 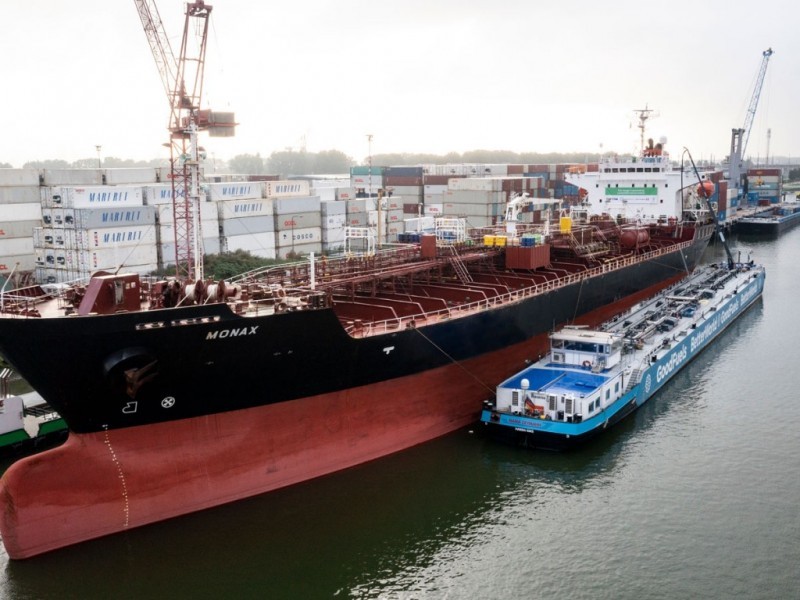 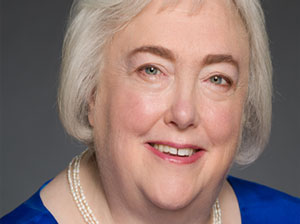 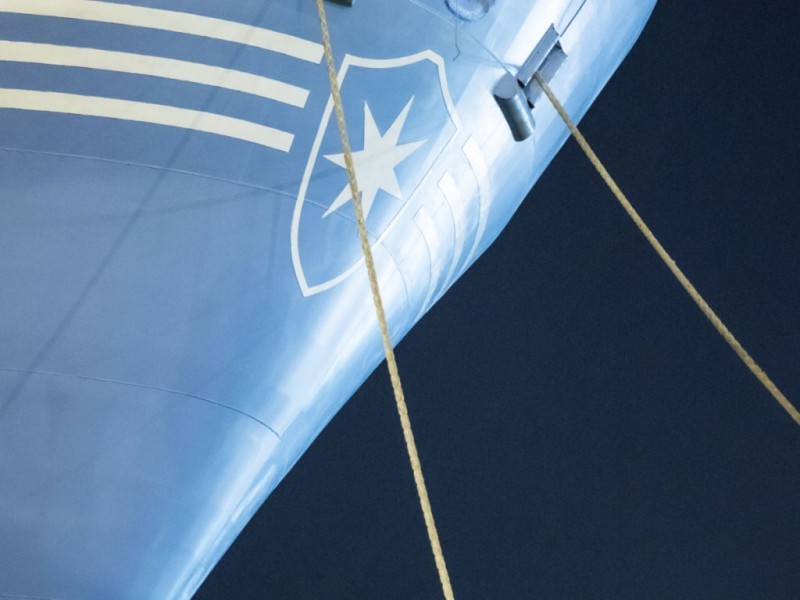