Volga-Dnepr Group (the Group), one of the leading international groups of cargo carriers, and the Government of the Republic of Tatarstan have inked a strategic partnership agreement. The signing ceremony was part of the official meeting between Tatarstan President, Rustam Minnikhanov, and Chairman of the Volga-Dnepr Group’s Board, Alexey Isaykin, held during International Aviation and Aerospace Salon MAKS 2021 which is taking place in Zhukovsky (Moscow region, Russia) this week.

Under the agreement, the Group and its carriers – Volga-Dnepr Airlines, AirBridgeCargo Airlines and ATRAN Airlines – are aimed at cooperating with Kazan International Airport which will function as one of the Russian airports for transit and commercial flights of the Group. The companies expect stable growth of cargo volumes which will correspond with the fleet development and customer base expansion of the Group.

The joint efforts of both parties will facilitate and strengthen Kazan airport cargo infrastructure, as well as stimulate the quality enhancement of cargo handling and the creation of a competitive landscape for potential customers and providers of logistics services, including for special types of cargo such as pharmaceutical and e-commerce products. Additional projects for recruitment of qualified aviation personnel and special training programs will enable realization of the set targets.

The parties have also covered the topic of the upcoming conference in Kazan which will be held later this fall concentrating on e-commerce and integrated services and attracting major representatives, key marketplaces, importers, and exporters.

Volga-Dnepr has been implementing the project for the development of a hub in Kazan airport together with Government of the Republic of Tatarstan since 2019. The project facilitates airport expansion using its unique transit potential and additionally creates favourable conditions for major logistics ecosystem embracing airport, its neighbouring territories, building of distribution centres, strengthening of infrastructure, job placement and incorporation of Kazan into major cargo gateways. For the first 6 months of 2021, the Group has seen a six-fold increase in its cargo volumes through Kazan YOY which shows how successful the joint efforts are. Economic potential and engagement of the Government of the Republic of Tatarstan in this project are a solid background for creation of a major regional hub in Kazan.

The parties will cooperate through regular meetings aimed at the synchronization of efforts and actions within the set timeframes. 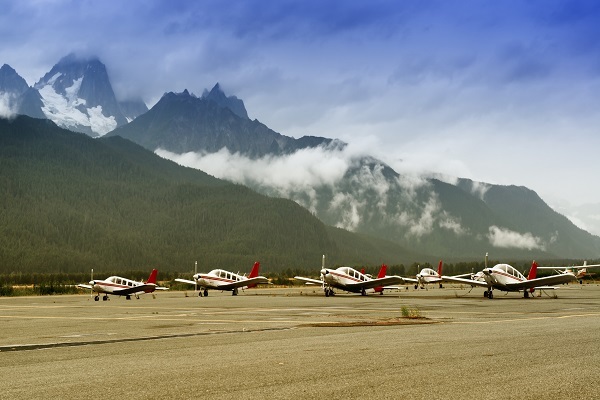 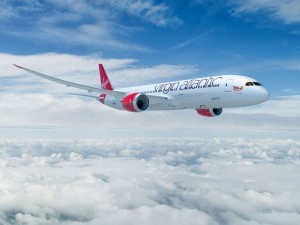