The Danish company said data was compromised, but that there are no signs that turbines being operated by its customers have been impacted. While it’s “too early to assess” the impact of the incident, attention will be on possible production delays and costs, said Martin Wilkie, an analyst at Citigroup Inc.

The incident is another headache for Vestas, which is already contending with rising raw material costs and supply-chain disruptions. The company—a bellwether for the wind industry—earlier this month cut its profit outlook for the year and said headwinds are likely to persist in 2022.

Vestas shut down some of its systems after the incident on Nov. 19. The company hasn’t provided details on exactly what happened, declining to say if it was a ransomware attack and the investigation is ongoing.

On Monday, it said manufacturing, construction and service teams have been able to continue operations and the company has started a gradual and controlled reopening of all IT systems. Shares fell as much as 3.5% to the lowest since Nov. 8.

The incident follows a string of cyberattacks against companies in Denmark. A.P. Moller-Maersk A/S, the world’s largest container line, had its systems crippled by a 2017 attack that cost it as much as $300 million. In 2019, hearing aid maker Demant A/S lost about $85 million from an IT attack and cleaning giant ISS A/S was hit last year. 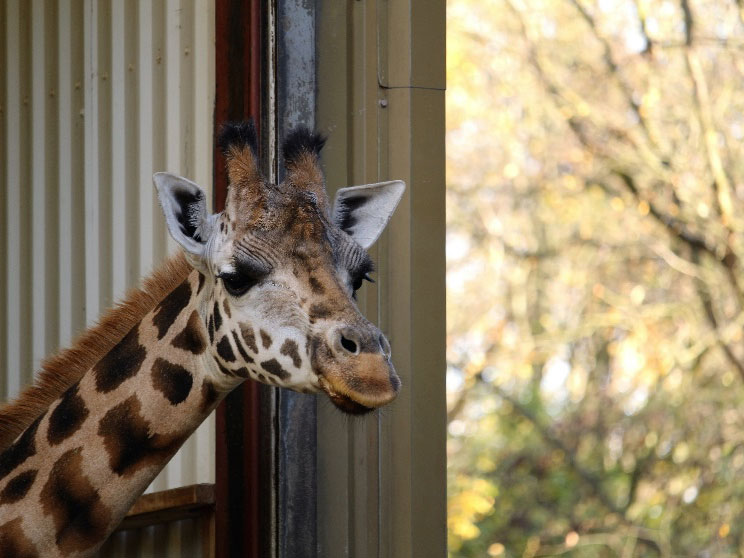 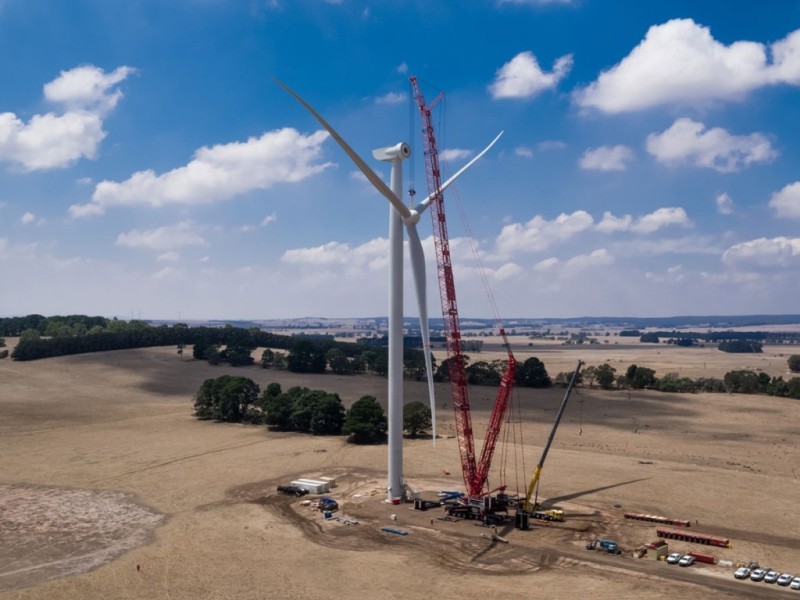 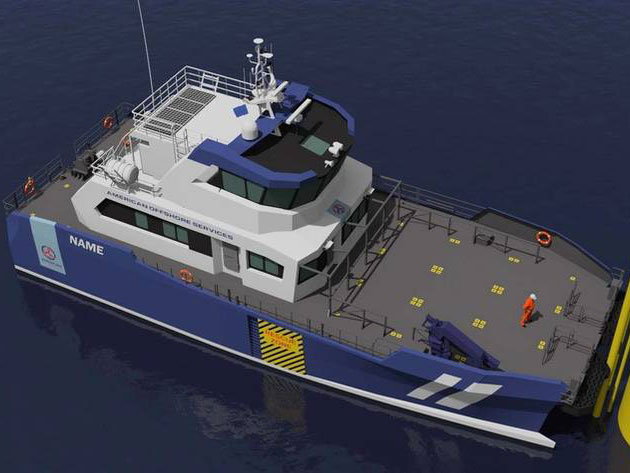 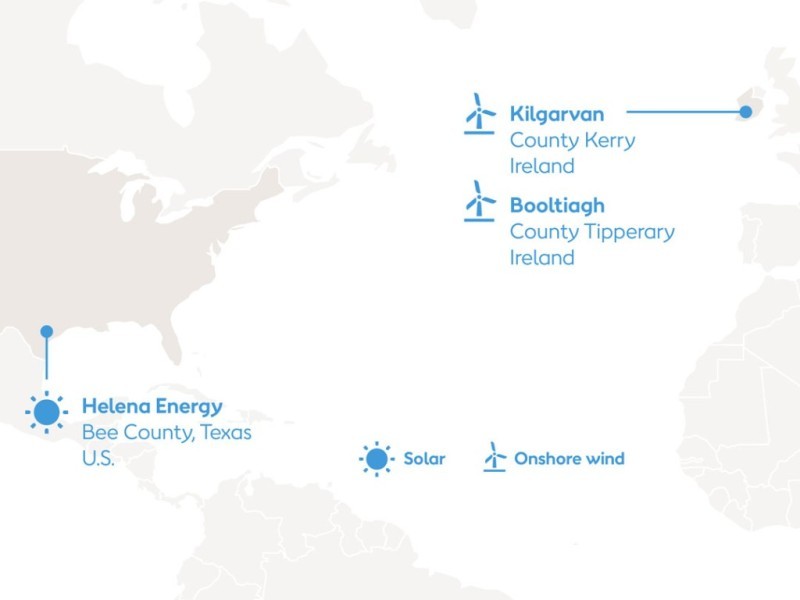