“Economic growth remains on solid footing, which is good for truck freight volumes going forward. The largest problem for the industry isn’t the amount of demand, but making sure we have adequate supply. It is good to see that fleets were able to haul more tonnage in recent months in the face of constrained supply,” he said.

September’s reading was revised down slightly to 2.2% from our October 19 press release.

The not seasonally adjusted index, which represents the change in tonnage actually hauled by the fleets before any seasonal adjustment, equaled 115.8 in October, 2.6% above the September level (112.9). In calculating the index, 100 represents 2015. ATA’s For-Hire Truck Tonnage Index is dominated by contract freight as opposed to spot market freight. 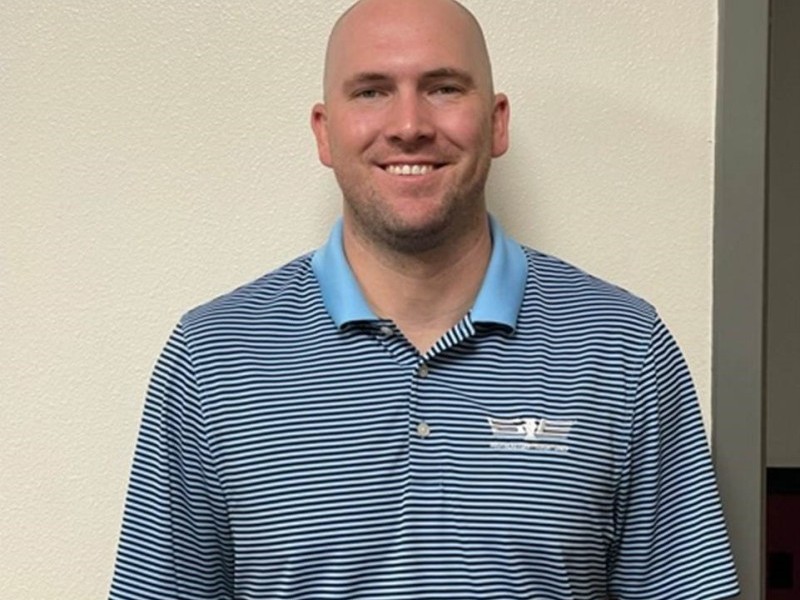 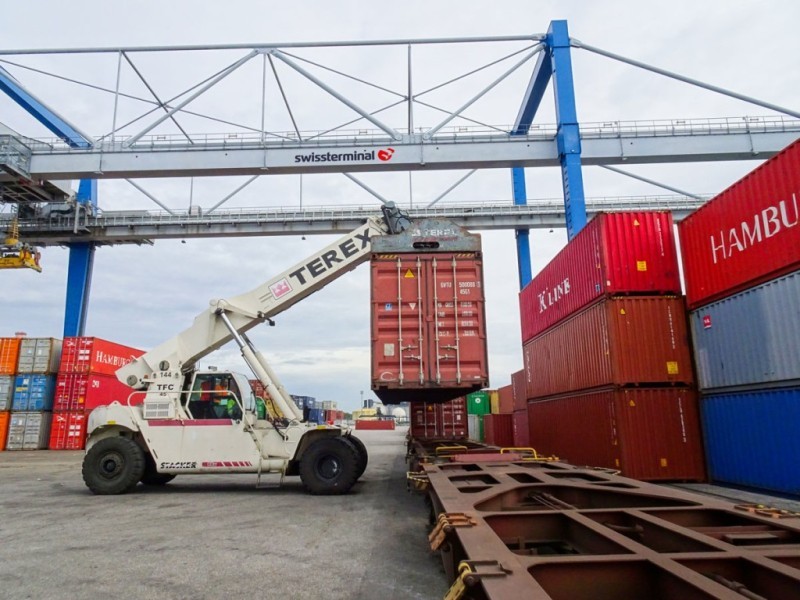