Positioned for the future

As the U.S. offshore wind industry expands, Atlantic Wind Transfers plans to be at the forefront in providing crew transfer services up and down the East Coast. According to Charles A. Donadio, Jr., the President of AWT, he sees the company’s fleet of CTVs growing five-fold over the next five years, from its two-vessel fleet currently in operation and the business expanding to the West Coast as the industry grows. Donadio is keen that AWT maintain its position as a leader in technology and design in the sector and in growing the business through innovation and collaboration with their European counterparts. He sees the company’s management system certification as an integral part of that growth plan.

“Looking ahead to the future of U.S. offshore wind, safety will be of utmost importance. Understanding the evolution of offshore wind in Europe and what the expectations are of European developers, we are readying ourselves to be on par with the European standard,” said Donadio. There is no current SMS certification requirement locally, but AWT seeks to ensure the company has a foundation for future growth. “After all, it’s the same European developers that are planting roots here. Our voluntary efforts reflect our understanding of the industry’s needs and our commitment to provide the sector’s best turnkey operating model to benefit our clients and the industry.

“Having a strong Safety Management System and optimizing its effectiveness is business-critical, and our involvement in certifying those audit processes will result in continuous improvement and have a positive impact on AWT’s operation,” said Antony DSouza, Executive Vice President and Regional Manager, DNV Maritime Americas. “It is a privilege for us to work with AWT in certifying their SMS and ISO systems. The U.S. offshore wind industry is positioned to take off in a big way, and as one of the leading operators in the space, their pursuit of voluntary certification is likely to set an industry standard.”

The Group of Seven nations are closing in on agreement this month to phase out fossil-fuel subsidies after the U.K. won backing for the proposal from Italy.

A boom in trading Dutch natural gas is showing no signs of slowing as interest from outside Europe continues to grow.

Ørsted has started the onsite construction work on the H2RES project in Copenhagen. Dan Jørgensen, the Danish minister for Climate, Energy & Utilities, led the groundbreaking ceremony of the H2RES… 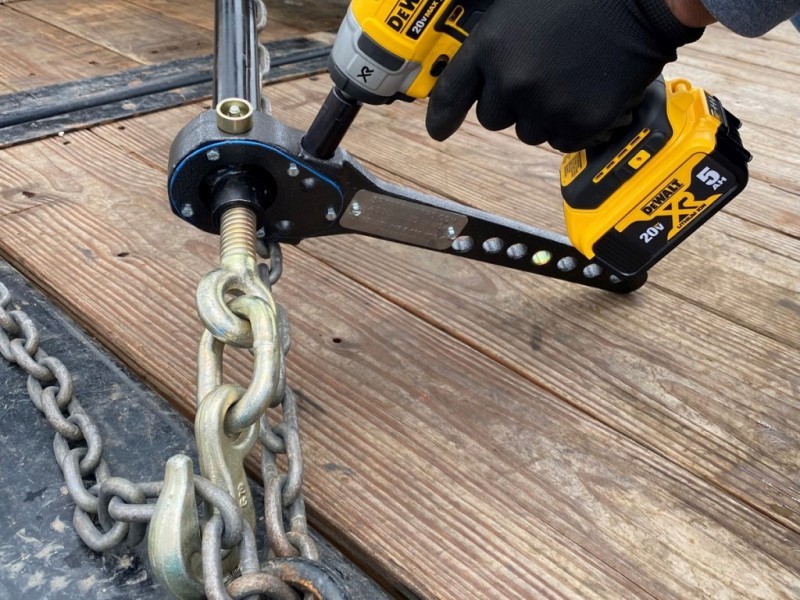 Electric vehicles charging market to grow at around 36% and is projected to reach $2.8 bln by the end of the year. The number of EV sold globally is soaring…