Boeing Co. is poised to resume deliveries of its 787 Dreamliner jets as soon as Wednesday, according to people familiar with the matter, almost two years after handovers were largely halted as a result of manufacturing flaws.

The first is set to go to American Airlines Group Inc. after US regulators gave a green light Monday to resume deliveries, according to the people, who asked not to be identified discussing the details. The exact timing of the exchange will depend on when inspectors complete final checks of the twin-aisle jetliner bound for the carrier, a process known as ticketing, one of the people said.

The Federal Aviation Administration said in an emailed statement that Boeing “has made the necessary changes to ensure that the 787 Dreamliner meets all certification standards.” Bloomberg had previously reported that deliveries could resume as early as this week.

Boeing’s shares climbed as much as 3.7% in New York following the announcement, before paring the gain. The stock fell 18% this year through Friday’s close.

The carbon-fiber jetliner has been the subject of scrutiny since issues were discovered including flaws in how its fuselage sections were joined. While deliveries were largely paused in late 2020 -- and none have gone to customers in more than a year -- the issues were not viewed as a safety hazard and airlines were allowed to continue operating their existing 787s.

“We continue to work transparently with the FAA and our customers towards resuming 787 deliveries,” Boeing said Monday in a separate statement.

Resuming deliveries will help Boeing start to turn the corner on years of operational lapses that have frustrated customers, suppliers and investors. The Arlington, Virginia-based company will start to unlock nearly $10 billion in cash tied up in the 120 already-built Dreamliners stashed around its factories and in desert storage, according to Rob Spingarn, an analyst with Melius Research. 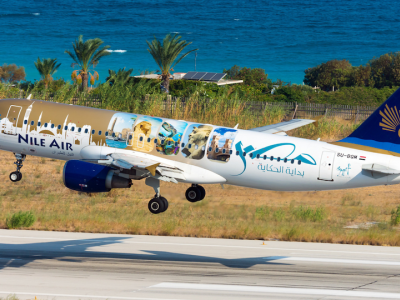 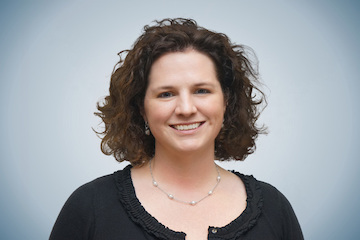