Canexus Corp, the developer of Canada’s first dedicated oil train terminal, said on Wednesday it was talking to interested parties about potentially selling its 70,000 barrel-per-day loading facility in Bruderheim, Alberta.

In a second-quarter earnings call, recently appointed Chief Executive Officer Doug Wonnacott said Canexus was looking at potential divestments to strengthen its balance sheet and there was interest in certain chemicals assets as well as Bruderheim.

Wonnacott said Canexus could retain a stake in the Bruderheim facility, or potentially sell it off altogether.

“At this point in time we have not been specific as to whether we are looking to maintain a majority position, maintain a minority position or a 100 percent sell-off. We are continuing to have conversations with interested parties,” he said.

Asked what sort of partner Canexus would consider bringing in to Bruderheim, Wonnacott said the company would look for interested parties to bring value in the form of capital or operating expertise.

But cost overruns and lengthy delays at Bruderheim have unnerved investors and put the company’s balance sheet under pressure, fuelling speculation the terminal could be sold off.

After several poor quarters, investors were also cheered after the market close on Tuesday when the company reported a second-quarter cash operating profit of C$29.2 million, up 52 percent from a year earlier.

Canexus shares rose 7.7 percent on the Toronto Stock Exchange on Wednesday to C$5.03.

The Bruderheim terminal has been shut down since June to expand capacity to 70,000 bpd and will require further work to ease bottlenecks before it can reach full capacity of 100,000 bpd by 2015.

Wonnacott said the shutdown, expected to be finished by the end of August, would affect third quarter earnings.

“The stock has reacted strongly. There have been a lot of disappointments for investors over the last several quarters and this quarter had no disappointments,” said BMO Capital Markets analyst Joel Jackson. “But Q3 will be a very messy quarter and we see a limited upside for the stock.” 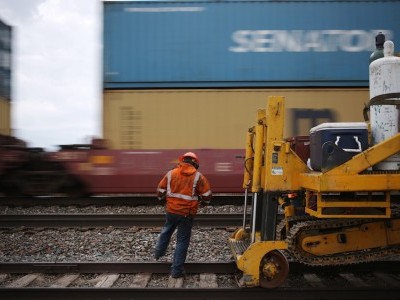 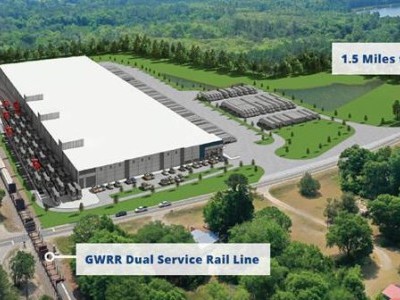 Iran may consider direct US talks over nuclear guarantees

Iran would consider dealing directly with the U.S. if there was significant progress toward securing a “good” nuclear deal, its foreign minister said.