Sabine Pass, the first liquefied natural gas (LNG) export terminal to be constructed in the Lower 48 states, shipped its first cargo of domestically sourced natural gas on Wednesday February 24. The LNG is being carried aboard the LNG tanker Asia Vision to Brazil’s TRBA (Bahia) offshore terminal. Sabine Pass is expected to load several commissioning cargos as part of its start-up process, after which it will need the approval from the Federal Energy Regulatory Commission to operate commercially. Previously, the United States has only been exporting LNG from Alaska and occasionally re-exporting LNG from the import terminals in the Lower 48 states. Sabine Pass, located in Cameron Parish, Louisiana, has completed construction of the first two of its six liquefaction trains, each with a capacity to liquefy 0.55 billion cubic feet per day (Bcf/d) of natural gas. Commissioning of the first liquefaction train began in the fall of 2015, but several mechanical issues delayed the start-up. Three other trains at Sabine Pass are currently under construction and are scheduled to come online in 2017-19, while the sixth train is waiting for a final investment decision.

Six other liquefaction projects are scheduled to come online this year in Australia, Malaysia, and Indonesia. They will add approximately 8% to the total global liquefaction capacity, while the two trains at Sabine Pass will add 2% to the total.

The five LNG export facilities currently under construction in the United States, including Sabine Pass, will have a total liquefaction capacity of 9.2 Bcf/d, which is equivalent to 13% of current domestic natural gas production. Nearly all of this capacity has been fully or partially contracted and is scheduled to be in service by 2019. Once all facilities under construction become operational, the United States will become the third-largest liquefaction capacity holder in the world after Australia and Qatar.

EIA has projected that the United States will become a net exporter of LNG in 2016 and a net exporter of all natural gas by 2017. LNG remains a small portion of U.S. gas trade, with most gas flowing by pipeline as imports from Canada and exports to Mexico.

Green trade can help the world end its reliance on Russian fossil fuels, UK Trade Secretary Anne-Marie Trevelyan will say on Wednesday in a speech outlining Britain’s efforts to use… 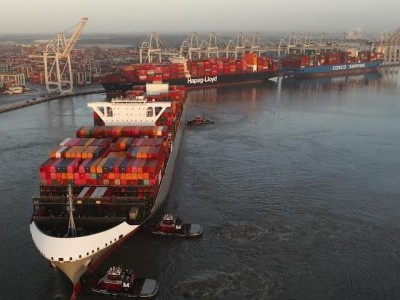 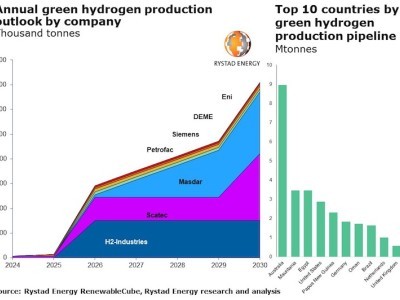 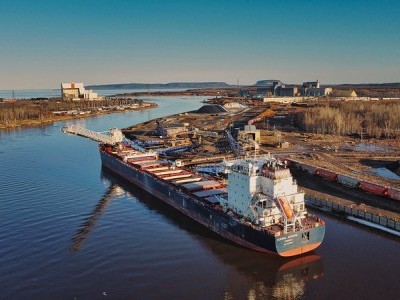 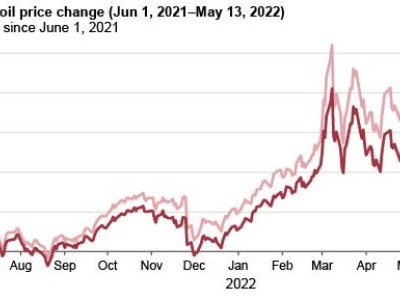