The number of China-based aircraft lessors that rank among the top 50 globally jumped to 13 from nine in a six-month period even as the coronavirus pandemic decimated travel.

That puts Chinese firms including ICBC Leasing, BoComm Leasing and CDB Aviation in the same league as Ireland-based lessors, which also comprise 13 of the top 50 and ahead of U.S.-based lessors, at 12 as of June 30, according to a ranking published Thursday by data provider Cirium.

In terms of portfolio value and fleet size, China’s lessors account for 19% and 15% of the global top 50 totals respectively.

“Some lessors, like Singapore-based BOC Aviation and Ireland-based Standard Chartered Aviation Finance, have used their parents’ financial backing to support customers and bolster their fleets by adding aircraft via large sale-and-leaseback deals,” Cirium said. “As a result, they’ve advanced their positions on the leader board.”

The world’s biggest aircraft lessor is Ireland’s AerCap and the top five are all still from Ireland or the U.S.

Covid-19 is taking its toll on all lessors to varying degrees. The top five global lessors have deferred over 75 aircraft orders and canceled nearly 200 since the health crisis began, Cirium said.

Board Presidents and Interim CEO Request Meeting with DOT, HRSA, FAA and TSA to Find Paths for Improvement 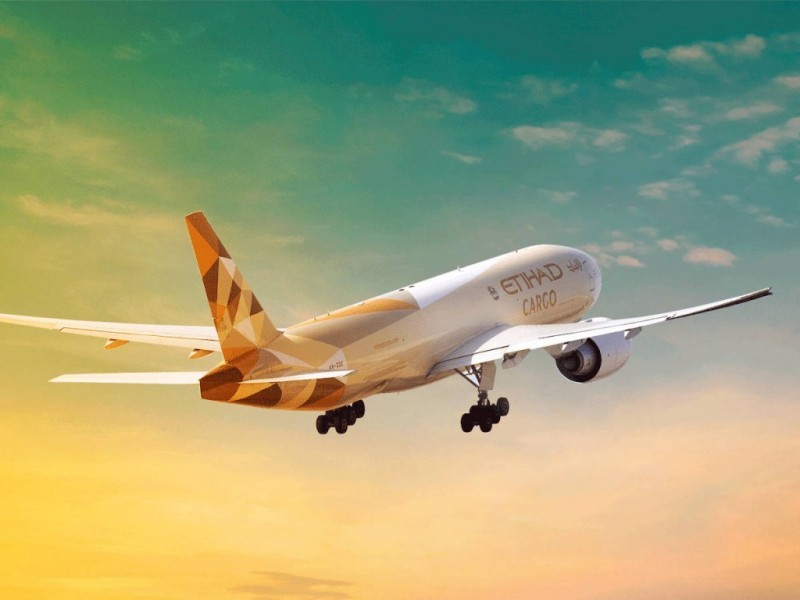 AirAsia turns to Cambodia with new airline after woes elsewhere

Capital A Bhd.’s AirAsia Aviation Group plans to start a low-cost airline in Cambodia, as tycoon Tony Fernandes reorganizes his network following the collapse of a joint venture in Japan…

WorldACD Air cargo trends for the past 5 weeks (wk 48)

JetBlue moves away from carbon credits to focus on greener fuel

The airline will stop using carbon offsets to tackle the emissions generated by its domestic flights, crediting the increasing viability of sustainable aviation fuel. 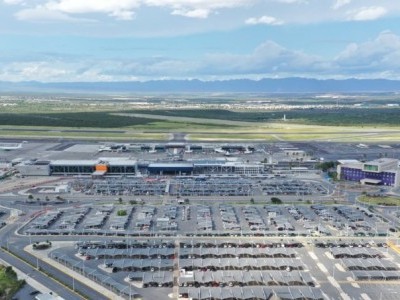