South Carolina Ports saw strong container volumes in August as retail imports continue to flow into the Port of Charleston.

SC Ports moved 234,688 twenty-foot equivalent units (TEUs) at Wando Welch Terminal, North Charleston Terminal and Hugh K. Leatherman Terminal in August, setting a record for the month. The TEU volumes are up 12% year-over-year. Fiscal-year-to-date, SC Ports has handled 479,509 TEUs, up 24% from the same time a year ago.

The U.S. continues to see record import volumes as consumers spend more on retail goods than services during the pandemic. SC Ports handled 114,671 import containers in August, up 18% year-over-year.

“Shippers and retailers can rely on SC Ports’ efficient operations, cargo capacity and berth availability to keep goods moving through the Southeast supply chain,” Newsome said. “The global supply chain is however under tremendous stress due to disruptions from the pandemic. The slowdown in cargo velocity that we are currently experiencing due to a number of supply chain constraints is concerning as we head into the peak season this fall. 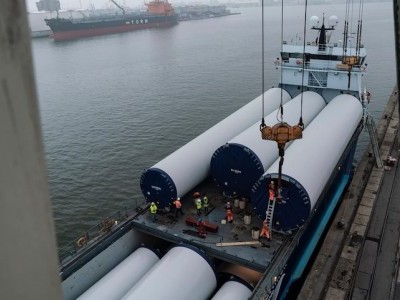 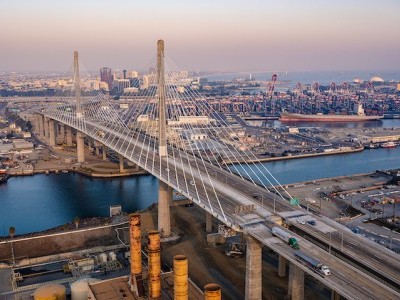 Damen Shipyards has been contracted by Penang Port Sdn Bhd., Malaysia, to build up to five RoPax ferries to replace the current fleet that has reached its end of life.…

US port highlights — last 3 months vs. 2021 average (and vs. total pandemic average): 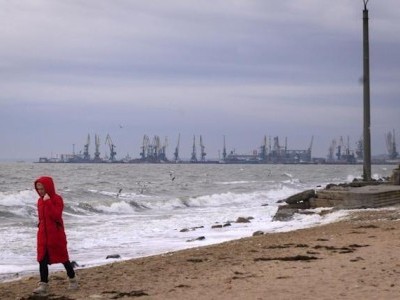