The DAT Truckload Volume Index (TVI) registered 225 in April - down 5% from the all-time high set in March. The index is an aggregated measure of dry van, refrigerated (“reefer”) and flatbed loads moved by truckload carriers. A baseline of 100 reflects freight volume in January 2015.

“It’s not unusual to see a decline from March to April, but truckload freight activity remained at historic levels compared to previous years,” said Ken Adamo, Chief of Analytics at DAT. “The April TVI was 39% higher than it was in April 2020 and April 2018, and 26% higher than in April 2019, indicating unusually strong demand for truckload capacity last month. Trucking companies are in the driver’s seat with respect to pricing power.”

Contract rates for truckload services—scheduled and planned transportation where the rate is negotiated well in advance and part of a larger commitment to move goods—were historically high in April. The average contract van rate was $2.66 per mile and increased for the twelfth consecutive month. In addition, the average contract rate for reefer freight was $2.78 a mile, 15 cents below the average spot reefer rate.

The national average contract rate for flatbed equipment, which is used to haul construction materials, heavy equipment and a variety of other industrial goods, was $2.96 per mile - $1.03 higher than in April 2020. On the spot market, the flatbed load-to-truck ratio averaged 95.7, meaning there were more than 95 loads posted for every available truck last month.

“There’s a feeling among businesses that they are at their ceiling for the price of logistics,” Adamo said. “Spot and contract rates are high as we enter a period when truckload capacity is only going to tighten, as produce and retail goods move ahead of the July 4 holiday and back-to-school shopping season.”

Supply chain imbalances due to commodity shortages for manufacturing and the reopening of long-shuttered offices and service businesses have led to increased use of the spot market. In most years, 12 to 15% of truckload freight moves on the spot market; that figure is closer to 25% today.

During the first week of May, the volume of load posts on DAT One was 36% higher compared to the same period in 2018, when spot truckload freight activity followed a more typical pattern.

The national average price of on-highway diesel was $3.13 a gallon in April. Spot rates include a calculated surcharge that fluctuates with the price of fuel, which is expected to rise following the cyberattack on the Colonial Pipeline.

Supply-chain disruptions are making it difficult for some schools to get food for student meals that meets U.S. nutrition requirements.

Barings and Partners Group recapitalize Milestone, a leading provider of transportation equipment in the US

Barings, one of the world’s leading investment management firms, and Partners Group, a leading global private markets firm acting on behalf of its clients, announce today the recapitalization of Milestone… 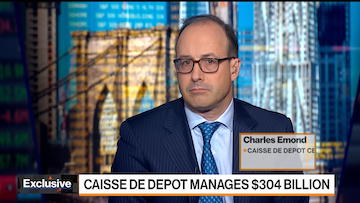 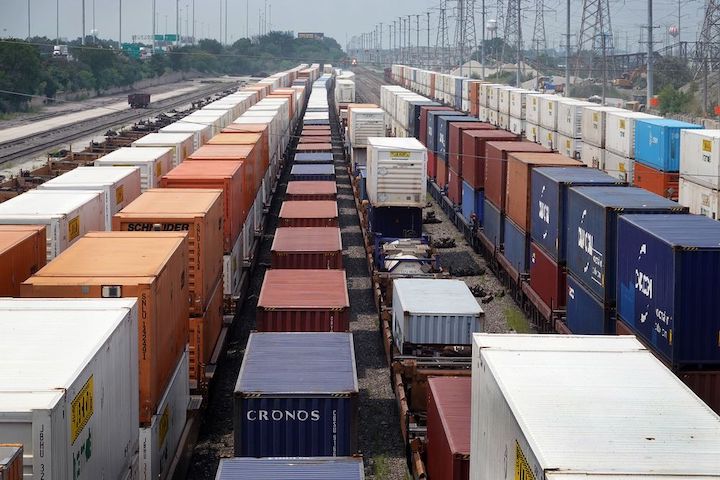 Containers piling up at US rail yards add to port strains

Containers piling up at US rail yards add to port strains