The Great Lakes Seaway Partnership today reported that American and Canadian ports in the Great Lakes-St. Lawrence Seaway System handled 20,723,000 metric tons of cargo shipped through the St. Lawrence Seaway (Seaway) from the opening of the Seaway on March 22, 2021, through August 31, 2021 (i.e., Year-to-date or YTD). This is a 5.21 percent increase compared to shipments during the same time period in 2020. Additionally, total transits YTD reached 2,146 vessels, a 4.6 percent increase compared to transits through August last year. Commodities seeing a significant increase include iron ore, steel, as well as cement.

As the fall harvest ramps up, farmers across the country are experiencing an increase in production. This is especially true in America’s heartland where grain shipments are projected to increase significantly. For several key Great Lakes states, it is predicted that corn and soybean yields will surpass 2020 results. With this demand for North American grain, Great Lakes Seaway shipping provides a reliable system to effectively transport cargo to food producers across the globe. “Traditionally, in the coming months, we should expect to see an uptick in grain movement for export primarily to Europe, South America, and Asia,” said Middlebrook.

Grain and agricultural facilities across the system are expected to be active throughout the season, increasing cargo handling of grain at U.S. Great Lakes ports, supporting American farmers’ fall harvest. “We are home to several very active grain terminals, including one of the largest flour mills in the world operated by Mondelez,” said Joe Cappel, VP of Business Development, Toledo-Lucas County Port Authority.

In August 2021, the Toledo-Lucas County Port Authority experienced a significant milestone, powered by the cargo movement of iron ore to the Cleveland Cliffs HBI operation in Toledo, Ohio.

“Registering at 6,159,559 short tons, cargo through the Port of Toledo remained strong through August 2021 exceeding 2020 totals by over 25 percent. Looking back, we have not surpassed 6 million tons through August since 2011,” said Joe Cappel, VP of Business Development, Toledo-Lucas County Port Authority. “The additional iron ore tonnage attributed to the Cleveland Cliffs HBI operation has really helped elevate the Port to the next level and we continue to focus on updating our infrastructure to accommodate additional throughput. It’s exciting to think about the potential of this Port as we look toward the future.”

Driven by strong demand for United States steel, the port’s August iron ore float exceeded 2.3 million short tons. This pushed the seasonal total to 11.9 million short tons through Aug. 31, which is 13.2 percent above the five-season average.

“August serves as the unofficial halfway mark of the Great Lakes shipping season, and with total tonnage through Duluth-Superior closing the month almost 5 percent ahead of the five-season average, it certainly qualifies as a good first half,” said Deb DeLuca, Executive Director, Duluth Seaway Port Authority. “Amidst ongoing disruption in the global supply chain, the Great Lakes-St. Lawrence Seaway System has been, by comparison, an oasis of consistency so far in 2021.”

As we near the end of international vessel season, Ports of Indiana-Burns Harbor remains strong. “Vessel tonnage increased 18.5 percent compared to last August 2020,” said Ryan McCoy, Port Director, Ports of Indiana-Burns Harbor. “Year to date, Burns Harbor is still up 86 percent in our seaway/maritime business. Overall, all Burns Harbor tonnage is up 22.5 percent. August was a big month for project cargo and steel uploads. We are expecting an increase in bulk unloads for September and October as we close out the season.”

McAllister Towing is excited to announce that it has signed a contract for the construction of two 93'x38' tier IV, 84 metric ton bollard pull tractor tugs with the option… 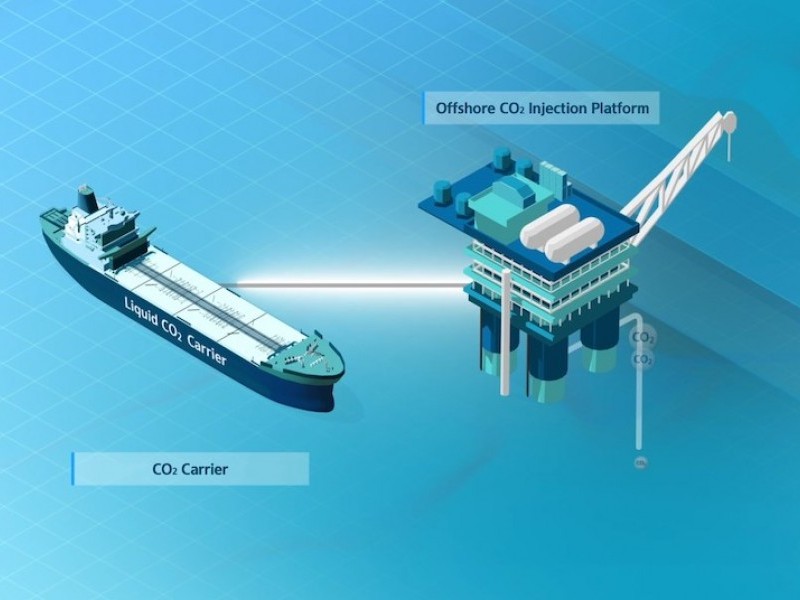