Mooney previously led global product development for trucking manufacturer Navistar, and prior to that, had a long distinguished career at General Motors

At Plus, Mooney will provide strategic direction and leadership on product development and the integration of the company’s PlusDrive system with trucking platforms around the world

Plus (formerly Plus.ai), a leading company in self-driving truck technology, announced that Dennis Mooney, a former senior executive of Navistar International Corporation and General Motors, has joined the company as Chief Platform Officer. He previously served on Plus’s Advisory Board from June 2020.

In his new role, Mooney will draw on his decades of expertise in global product development for world-class automotive and truck manufacturers to further scale and integrate Plus’s automated driving system with different trucking platforms. Plus’s technology powers the flagship product line of the world’s largest heavy truck manufacturer, FAW. The company works with four of the top 10 truck makers in the world. Mooney will also provide strategic direction on go-to-market plans as the company accelerates commercial deployment across the U.S., China and Europe. Plus has already received over 10,000 pre-orders of its automated driving system, and plans to have tens of thousands of trucks enabled by its technology on public roads over the next few years.

“At Plus, we are at a pivotal point in the commercialization of our automated trucking system with the start of mass production this year. Our development has been focused on making autonomous driving technology safe and practical for use on today’s trucks. Denny’s unmatched expertise in developing global, world-class trucking and automotive products will help us accelerate our global deployment, and continue our work with truck manufacturers and shippers around the world,” said David Liu, Chief Executive Officer and Co-founder, Plus.

“My deep belief is that the Plus team is building something truly incredible, and the opportunity to help expedite their global deployment plans is too attractive to pass up,” said Dennis Mooney. “Autonomous driving technology is going to have a revolutionary impact on trucking, and having been in the trucking and automotive business for a long time, I am excited to be in the front seat of driving this change that will deliver tremendous value to drivers, fleets, and truck manufacturers.”

Mooney has held several executive roles across engineering and product development in the automotive industry. He is the former senior vice president of global product development and before that vice president of global engineering at Navistar. Prior to that, he had a distinguished 31-year career at GM which included being the executive director for vehicle performance at GM Engineering, serving as chairman and managing director of GM Holden in Australia, and leading global vehicles systems and integration as vice president before retiring from GM.

The FOX group announces today the signature of an agreement between Heartland and Terminal X. Upon the completion of the public offering, Heartland will hold around 10.1% of Terminal X's… 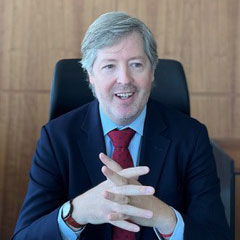 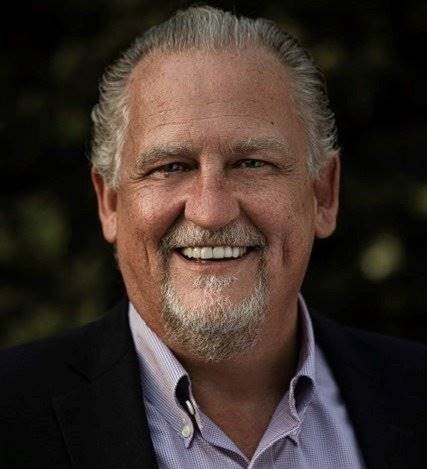 With more inventory delayed than ever before, shippers are scrambling to find solutions. A significant collaboration between Shifl, a digital freight forwarder, and Terminal49, a container and shipment tracking platform… 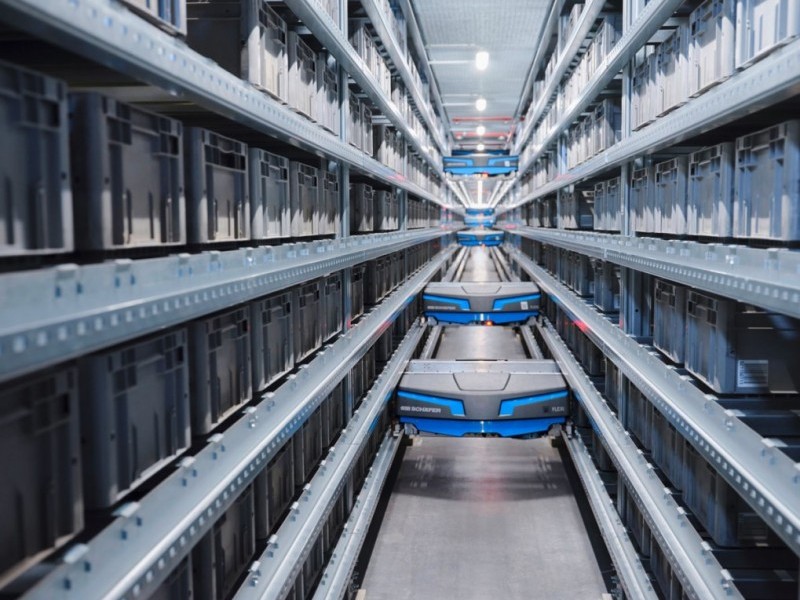