Egypt said it hopes to soon end a dispute over compensation regarding the huge container vessel that blocked the Suez Canal last month.

The Suez Canal Authority, which claimed $916 million in damages from the Ever Given’s owners, is “eager” to reach a settlement amenable to all parties, Chairman Osama Rabie said in a statement.

The 400-meter-long vessel, owned by Japan’s Shoei Kisen Kaisha Ltd., blocked the vital waterway for six days, roiling shipping markets and causing disruptions at ports around the globe. Around 50 ships a day use the canal, which can cut two weeks off a journey between Europe and Asia.

The Ever Given was freed on March 29 after a frantic salvage operation and sailed to the Great Bitter Lake, about halfway along the canal. It’s since been stuck there after the SCA got a court in the Egyptian city of Ismailia to issue a seizure order.

The canal operator said compensation is needed to cover losses of transit fees, damage to the waterway during the dredging and salvage efforts, and the cost of equipment and labor. It has calculated that it missed out on about $15 million of transit fees each day.

The U.K. P&I Club, which covers the ship’s third-party liabilities, questioned the SCA’s calculations and said a “generous offer” was made to the authority on April 12. The insurer said that the owner has filed an appeal at the Ismailia court, which will be heard on May 4.

Two of 25 Indian crew members were allowed to leave the ship for compassionate reasons. The SCA said in its statement on Monday it had no objection to others leaving or being replaced as long as the captain stays and there are enough people on board to secure the vessel. 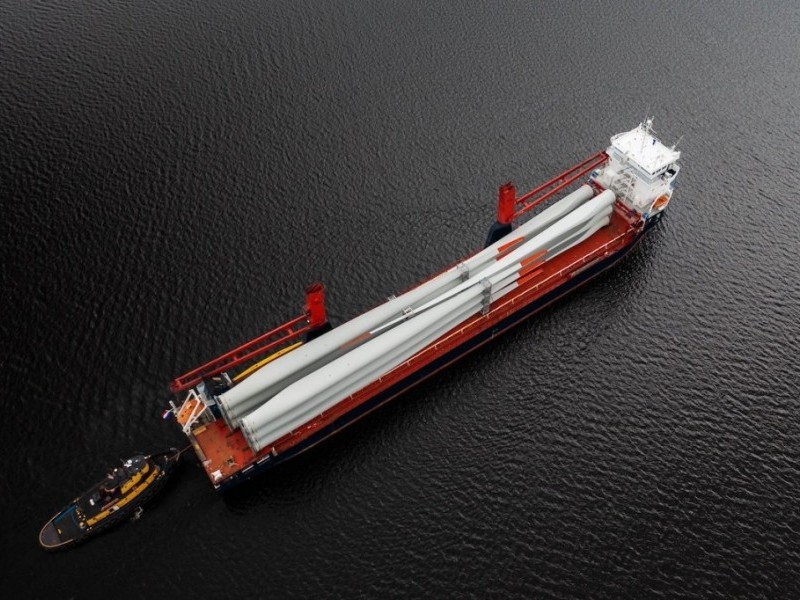 Mississippi River may reopen to barge traffic in 24-48 hours